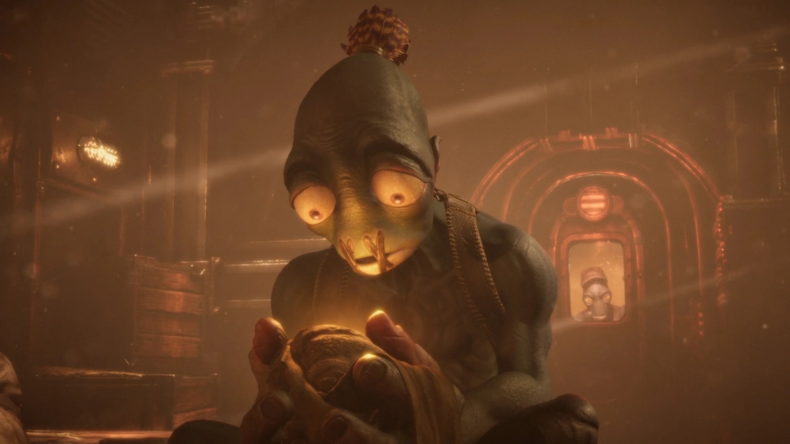 We’ve got some gameplay of Oddworld: Soulstorm to show you! The new title in the Oddworld series from Oddworld Inhabitants is out right now on PS4, PS5, Xbox One, and PC and we’ve been playing it. If you’re keen to see more of the game before taking the plunge yourself, then we’ve got just the video for you.

Below is a gameplay footage video of the first full level in Oddworld: Soulstorm, so have a watch and get a feel for what you can expect when you jump into Abe’s latest adventure. You’ll get a look at the game’s opening cutscenes, which look lovely, as well as catch a glimpse at some of the early platforming elements as well as some of the puzzles you can expect to overcome along the way during your adventure.

We plan to have much more coverage of Oddworld:Soulstorm over the next few days after we’ve had more time with the game. So stay tuned to God is a Geek for more coverage on it soon. But in the meantime, check out the gameplay video and let us know what you think of the game.

Oddworld:Soulstorm is out now on PS4, PS5, Xbox One, and PC.