previous
KeyWe swaps cooking for postal work and I can't wait for more | Hands-on preview
random
next
How Are Neon Lights Making A Statement In 2021?
0 comments 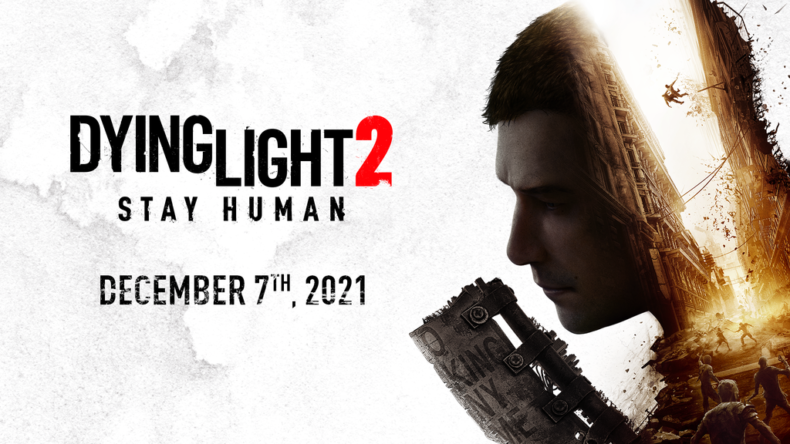 After years of anticipation, Techland have finally revealed that Dying Light 2 launches on December 7th. This year we’ll get the chance to play the sequel to the 2015 hit, with preorders live now for anyone with cash burning a whole in their apocalyptic pocket.

“Dying Light 2 Stay Human releases December 7, 2021 for PC, PlayStation 5, Xbox Series X|S, PlayStation 4, and Xbox One. Techland made the announcement during the first episode of Dying 2 Know, a unique and immersive in-game web series diving deep into the world of Dying Light 2. Pre-orders are available now.

The entire episode of Dying 2 Know (D2K) was filled with the latest news about Dying Light 2, including a unique gameplay trailer showcasing the current state of the game and a story background. Even players who haven’t experienced the original Dying Light can delve into the world of Dying Light 2 Stay Human and fully enjoy it. Check out the episode on Techland’s YouTube channel.

Pre-orders launched moments ago, so every gamer can find an edition with unique content that suits them best. There are three retail editions available: Standard, Deluxe, and Collector’s. These are accompanied by three digital editions: Standard, Deluxe, and Ultimate. Everyone who pre-orders any version of the game will receive an exclusive digital Reload Pack, featuring a unique outfit, weapon, and paraglider skin.”

I’m so excited that we finally know when Dying Light 2 is coming. The original was the first game I played on last gen consoles, and I played it to 100% completion within weeks. If the sequel lives up to its predecessor, I can’t wait to take a bite out of it.