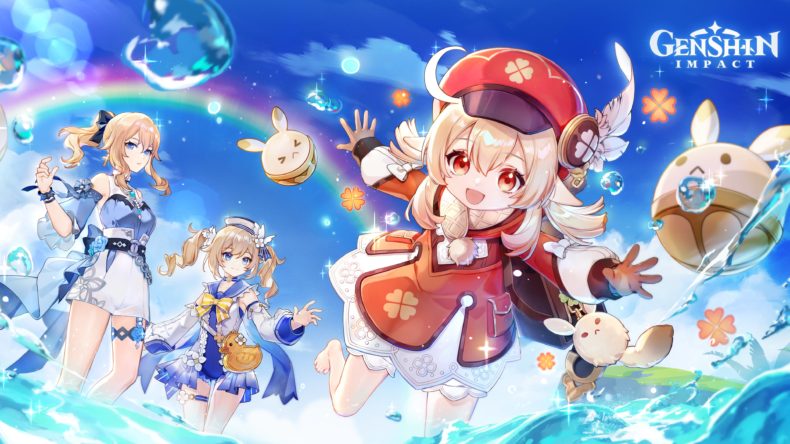 MiHoYo has released an update for Genshin Impact, with a trailer for Version 1.6.  This update, coming on June 9, will introduce players to the brand new Midsummer Island adventure.  Sail away with Klee and other characters to a remote island with series of cool and fun events. Alternate character costumes will also be available, and the very first character from Inazuma – Kazuha, will debut in Teyvat with his Anemo elemental power and unique combat style.

You can see the latest Genshin Impact Version 1.6 update here: