previous
Inside the Accessibility features of Ratchet & Clank: Rift Apart
random
next
New Back 4 Blood Trailer reveals "The Cleaners"
0 comments 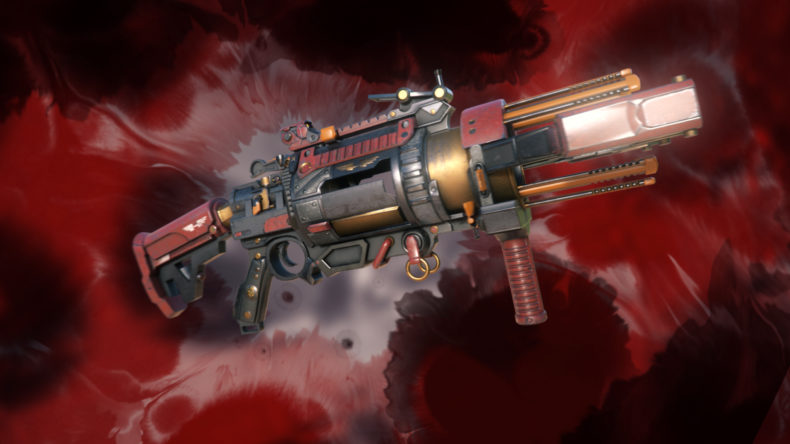 Devolver Digital has released a new trailer showing off some of the weapons in Shadow Warrior 3.  The game is set to be overflowing with high-powered offensive tools; including heavy ordnance, the dynamic katana, and gruesome Gore Weapons.  The Weapon Showcase video pulls back the curtain on a few of the weapons at Lo Wang’s disposal.  We also get a look at some of the over-the-top upgrades players can level up during the carnage.

Shadow Warrior 3 is launching in 2021.  Available on PlayStation 4, Xbox One and PC.