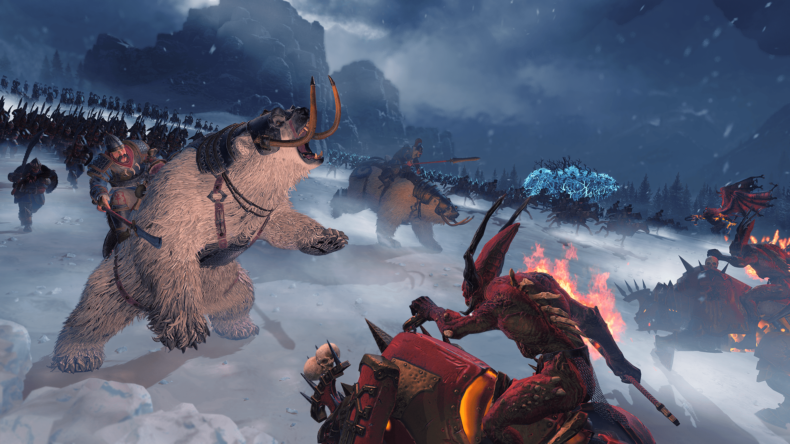 Sega has released the latest trailer for Total War: Warhammer III, which showcases the Kingdom of Kislev.  Sometimes known as the realm of the Ice Queen, Kislev is the most northerly human civilization within the Old World.  It’s a powerful and war-driven nation.  The inhabitants are wolf-tough and self-reliant warriors, valiant and determined in the defense of their homeland. 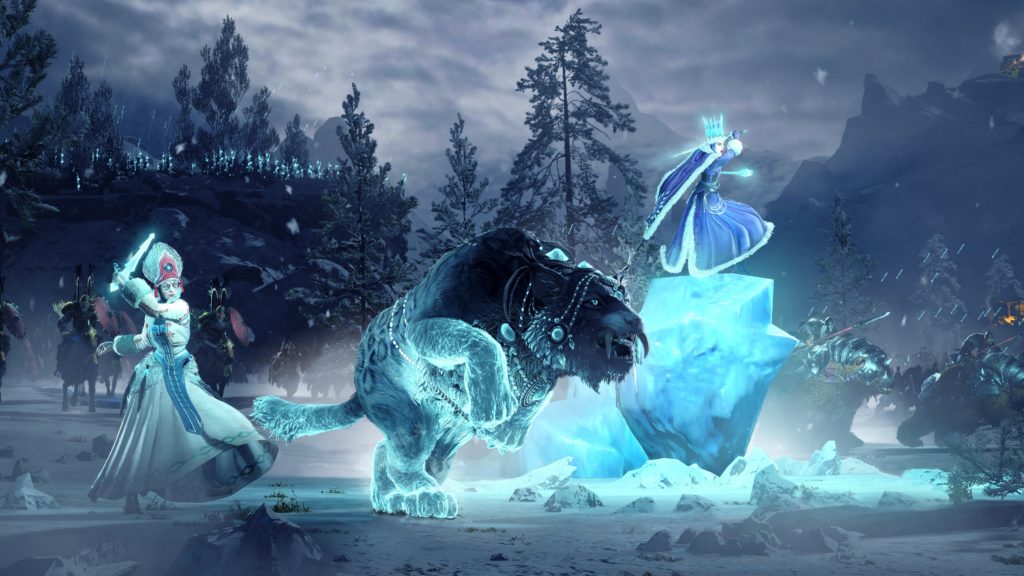 Tzarina Katarin Bokha, the Ice Queen of Kislev, is one of the most powerful Ice Witches to have ever lived. Alongside her innate magical prowess, she relies upon proficient hand-to-hand combat skills.  Her magical sword, Frostfang, which can fell even mighty beasts with a single blow. 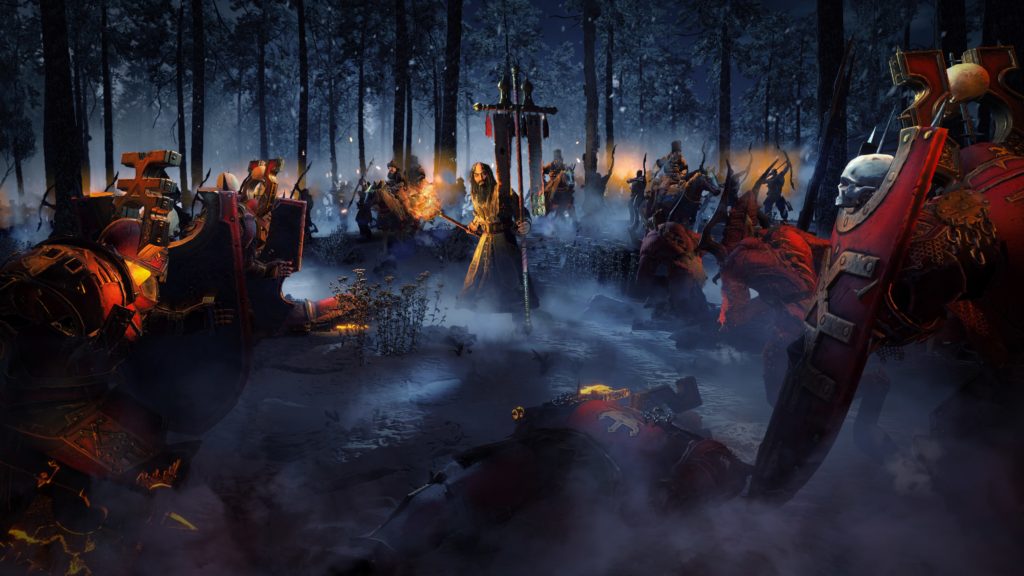 After centuries of brutal warfare and incomprehensible sacrifices, the Kislevite army has evolved into a versatile war machine. They excel at drawing in enemy troops in the hope of them losing cohesion and strength.  Then they will seek to crush them in a final devastating clash, where their hybrid missile infantry will stand firm as an anvil of brave troops while their cavalry hammer into the flanks of the enemy. They make use of deadly lores of magic to control the battlefield and accentuate their strengths.

The Lores of Ice & Tempest 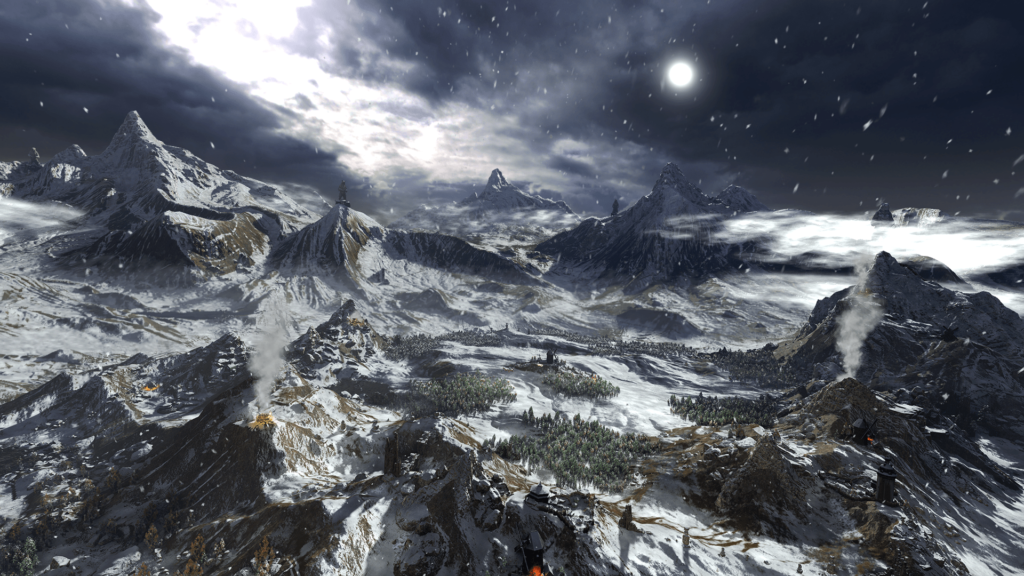 There are two lores of magic wielded by the Ice Witches and Frost Maidens of Kislev: Ice and Tempest. The first is the raw, murderous power of cold, harnessed as a weapon, from frozen ground that binds to the foe’s feet to lances of icy death. The second is power over the weather, which has an emphasis on wintery effects such as the ability to conjure furious blizzards in battle.

Alongside Khorne, Nurgle, Tzeentch, Slaanesh, Cathay, Kislev are the first Total War: Warhammer III race to be shown in detail.

Total War: Warhammer III will launch in 2021 on PC.