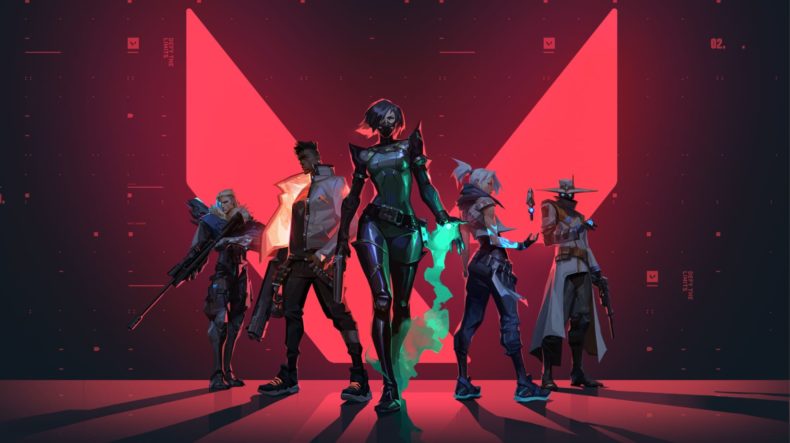 Riot Games has introduced a new mode for Valorant called Replication.  This new mode is available for two weeks from May 11 until May 25, 2021.  Replication enables all players on the same team to play as the same agent (for example, 5 Sages against 5 Jetts).  Agent selection is decided in pre-match voting. In addition, abilities and minus ultimates are refreshed each round.

Kyle Powell, Game Designer on VALORANT had this to say:

“With Replication, we are looking to create exciting and novel moments by widening the player theorycrafting space while highlighting Agent abilities. Quintupling down on Agents that were balanced around normal Agent restrictions, we’ve created lots of hilarious near game-breaking plays for players to discover.” 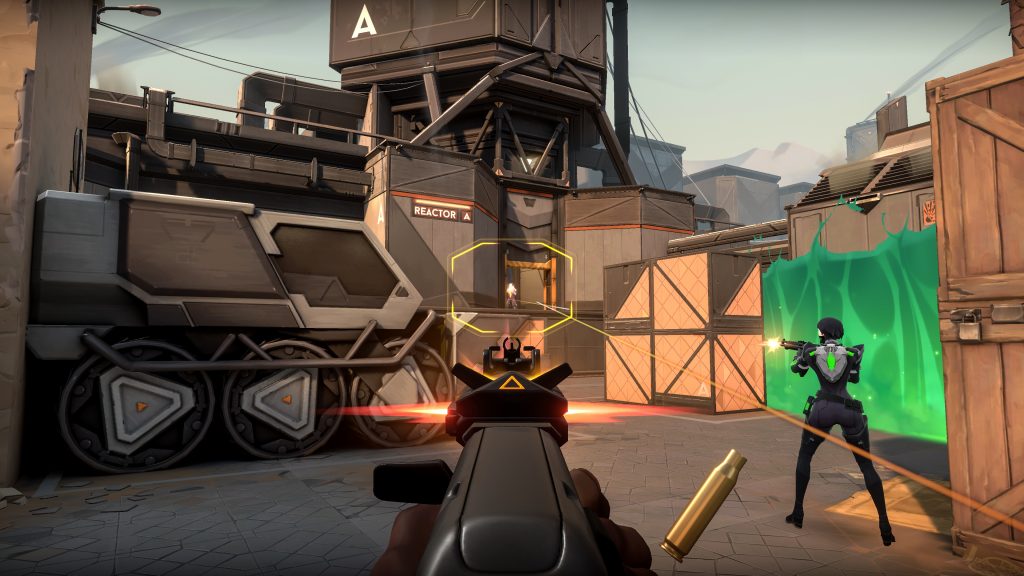 UK LoL teams to have a shot at the Challenger Series