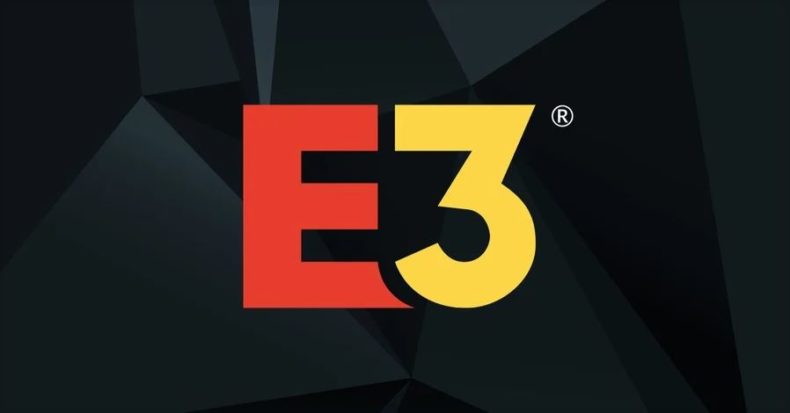 The Entertainment Software Association (ESA) has announced some of the guest appearances that fans can expect to see at E3 2021.  Noteworthy personalities in and outside of the video game industry are set to take part during the all-virtual E3 2021.

In addition to guest appearances, E3 2021 will also present a panel series titled “Voices of E3,”.  The panel will cover a broad range of topics from diversity, accessibility, video game development, video game voice acting, the evolution of video game media, the impact of current events on games, and much more. Highlights include:

In addition, E3 has partnered with a handful of well-known streamers to co-stream the event across their channels. This includes Lirik, AnneMunition, CohhCarnage, Jordan Fisher, NoahJ, OMGitsFireFoxx, Queens.gg, ihasCupquake, GameRanx, Renee, AyChristene and Fextralife, among others.