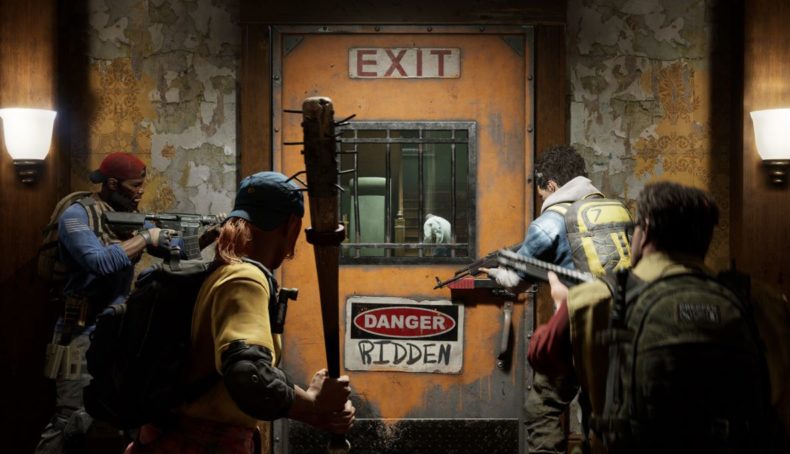 Warner Bros. Games and Turtle Rock Studios have released a brand new Back 4 Blood gameplay trailer during Summer Game Fest. Along with the new trailer, it was confirmed an Open Beta will begin with an Early Access portion beginning on August 5 to 9 for those who pre-order the game. Players will also be able to register for a chance to get into the Early Access, however, a place isn’t guaranteed.

The Open Beta will continue from August 12 to 16 and will be available to everyone. Both portions of the Open Beta will be playable on Xbox Series X|S, Xbox One, PS5, PS4, and PC, including cross-gen and cross-play support. There will be more information on the game during the Back 4 Blood E3 2021 PvP Showcase taking place on June 13 at 10pm BST. It will provide an in-depth look at the new PvP mode.

For those who may not know, Back 4 Blood is a first-person co-op zombie shooter from the creators of Left 4 Dead. It’ll feature thrilling, dynamic moment-to-moment gameplay and customisable action. The story takes place after a devastating outbreak where most of humanity has either been killed or infected by a parasitic Devil Worm. A group of apocalypse veterans called the Cleaners have been drafted in to wipe up the infected hordes known as the Ridden.

Watch the Back 4 Blood gameplay trailer below:

MORE LIKE THIS
Back 4 BloodE3 2021summer game festTurtle Rock Studios