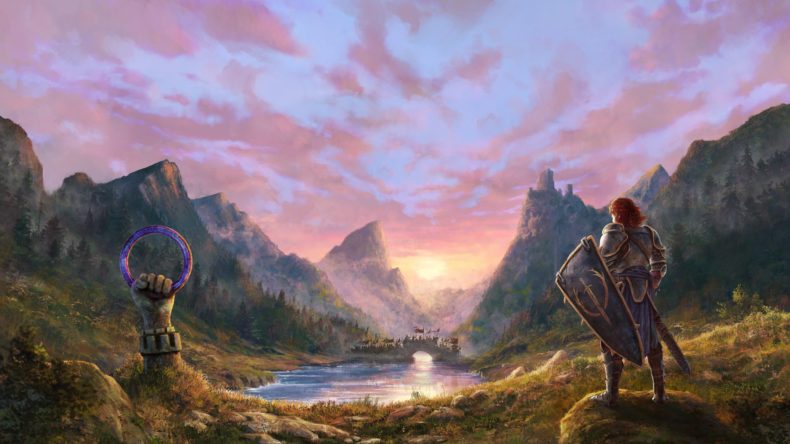 Coffee Stain Publishing has announced their turn-based strategy game Songs of Conquest will be released in early 2022. The release date was announced during a brand new gameplay trailer reveal at the 2021 PC Gaming Show that shed light on the game’s combat, building system, and story.  Songs of Conquest comes from the team behind Valheim and Deep Rock Galactic.

Watch the gameplay trailer for Songs of Conquest here:

Songs of Conquest is a classic turn-based strategy game.  Players can build their kingdom, explore distant lands, in addition to battling rival factions.  The game is presented as a rich pixel art environment buzzing with life and magic. On their journey, players take control of Wielders, powerful magicians that unleash devastating spells upon their foes.

The game offers a rich story-driven campaign that will see players collect fragments of songs about their heroic exploits. Songs of Conquest will be available to play in single-player as well as multiplayer on release. An in-game level editor will also be available too. 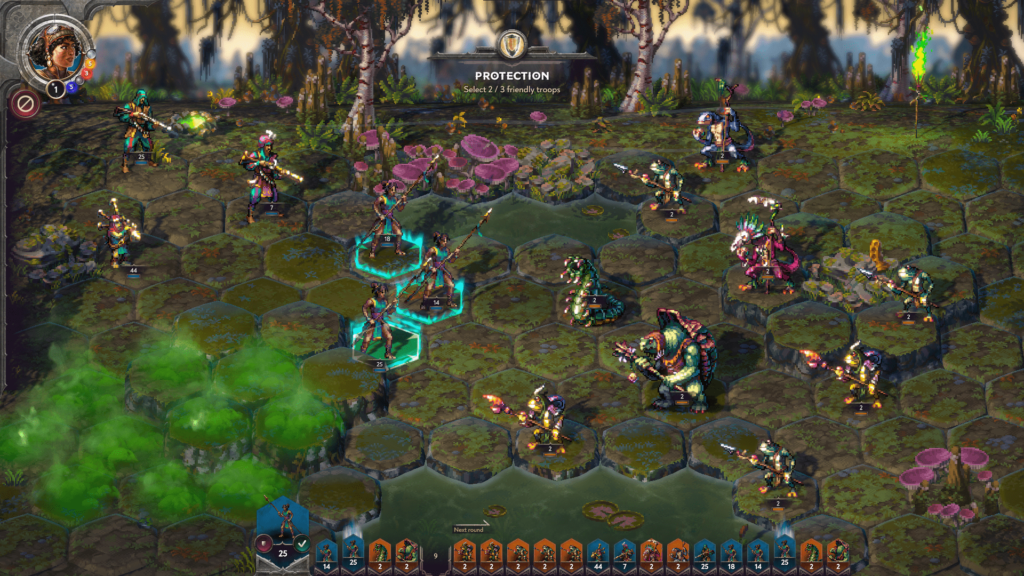 Players will have a limited number of moves per turn that encourages them to strategize against their opponent. While the game does build on the combat and building systems of its predecessors, Songs of Conquest offers a unique take on certain features that are a staple of the genre.

Wielders, the game’s hero units, are a good example of how Songs of Conquest evolves turn-based strategy gameplay. Where heroes in other games would use a mana resource to cast spells, Wielders harness their power directly from their troops through a resource called the Essence, making the spells they cast dependent on the units in their army.

Furthermore, there are various types of Essences that troops can offer, as well as different buildings that produce different types of troops.  This adds an extra layer of strategic gameplay for players to consider when engaging in combat. 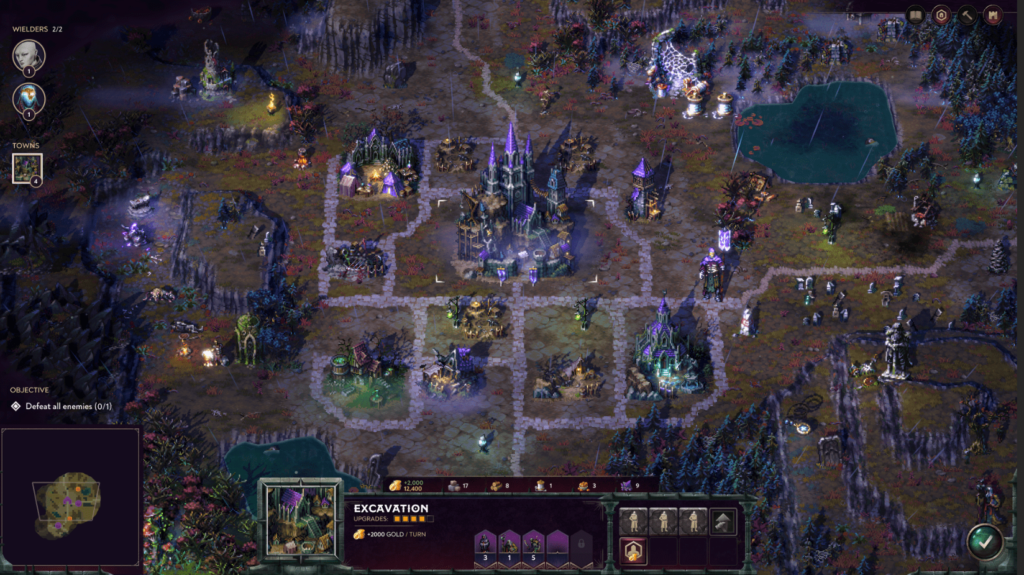 Players will take control of a small kingdom set in a war-torn world where four factions vie for power and dominance. Each faction bears a unique aesthetic, resides in its own biome, and commands a range of different enemy units that players must overcome. The factions are as follows:

Strategy gaming fans will be able to explore a rich single-player story-driven campaign or test their mettle against their friends in local or online multiplayer. Additionally, an in-game level editor will be available at launch allowing players to create their own adventures.  Script in-game events, control the soundtrack, write the dialogue, and share your unique campaigns with others.

Songs of Conquest will release in early 2022.  The game is currently available to Wishlist on Steam, EGS and GOG.