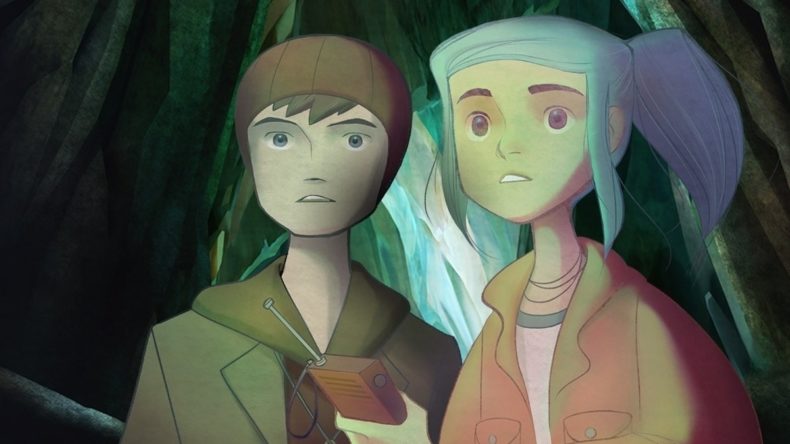 Night School Studio and MWM have announced that Oxenfree II: Lost Signals will be available on PS5 and PS4 at launch in 2022. This highly-anticipated sequel will take players on a brand new adventure set five years after the original.

The sequel follows the story of an environmental researcher called Riley. She returns to her hometown of Camena to investigate a set of mysterious radio frequency signals. These disturbances are effecting the electronic equipment in town, and soon Riley discovers a frightening and supernatural mystery.

“Launching Oxenfree II on PlayStation is a perfect fit. Now even more players can explore the beautifully weird and eerie world our team is creating,” said Sean Krankel, co-founder and studio director at Night School Studio. “With Oxenfree II: Lost Signals, we want players to carve out their own story in a frightening new location. We are crafting an adventure that builds on the mind-bending, choice-based storytelling of the original while introducing a new cast and series of dangerous mysteries for players to unravel.”

Adam Hines, Lead Writer and Co-Founder of Night School Studio, shared more details in the official PlayStation blog. In the post, Hines talks about the story in more detail. He also shares info on the game’s protagonist, and the mysteries of Camena.

You can watch the announce trailer below:

OXENFREE lands on XBox One and PC