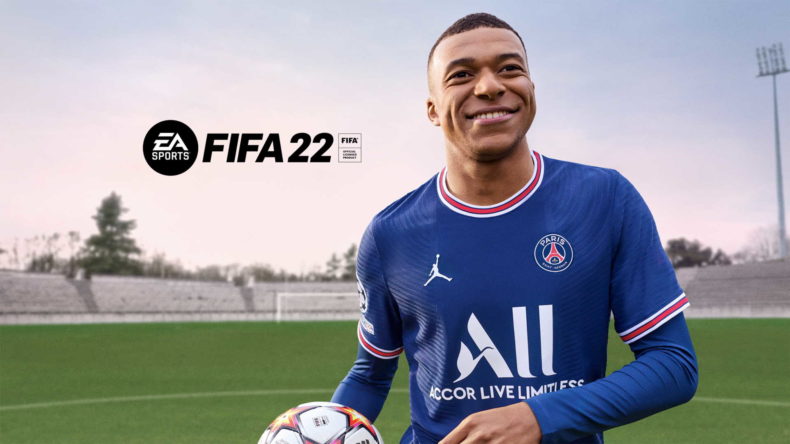 It’s always a big deal, once a year when the FIFA soundtrack is revealed, and FIFA 22 is no different. From the days when there used to be EA TRACKS that brought you the hottest new bands in the world, there are some huge artists present this year, as well.

There are two distinct soundtracks this year for FIFA 22: one for the main game that’s got 180 minutes of songs, while the Volta sountrack is 3 and a half hours long.

You can listen to the entire soundtrack right on Spotify, using the box below. There are tracks from CHVRCHES, girl in red, Inhaler, and a cracker from Sam Fender.  There’s Willow Kayne, The Chemical Brothers… have a listen, it’s a belter.

Moving on to the Volta FIFA 22 soundtrack, there’s some Crush Club, Firebeatz, Hybrid Minds, Jay Prince, KREAM, and Shygirl. You can check that OST out in the box below, also via Spotify.

Here’s the official word on the Volta soundtrack: “The VOLTA FOOTBALL Soundtrack emits a gritty, underground vibe that embodies the street. The 70 songs deliver a mix of hip-hop, grime, electronic and wider genres of music including tracks from UK drill rapper Headie One, Atlanta hip-hop duo EARTHGANG and UK singer/songwriter John Newman.”