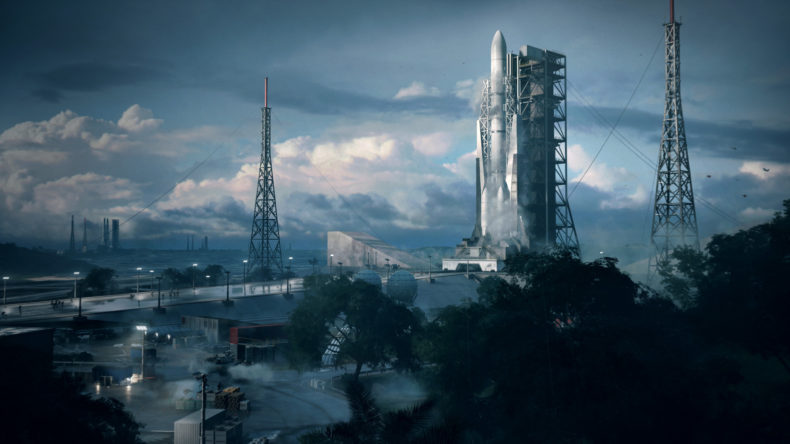 For those of you who’ve been patiently waiting to play the Battlefield 2042 open beta, it is now live. From now until October 10 at 8am BST, players can try out Conquest mode on a map known as Orbital. On PS5, Xbox Series X|S, and PC, 128 players battle it out to take control of the entire map. Orbital, like all huge maps, sees the action split up into clusters of action, centring around sectors consisting of several flags instead of control points.

Orbital take place in Kourou, French Guiana. Fighting in hostile conditions as a rocket is moments away from launching, it’s a race against time to take control of the map. It looks incredible. Battlefield fans old and new are going to lose their minds as the all-out war of EA DICE’s latest becomes available via open beta.

How to take part in the open beta

There’re a few ways for players to get involved in the Battlefield 2042 open beta. If you are an EA Play member, or have pre-ordered the game, you can take part as much as you want over the next three days. If you haven’t pre-ordered or aren’t an EA Play member, you can still take part. However, you’ll have to wait until October 8 to get involved.

Video games are cool. Don't let anybody tell you any different.
MORE LIKE THIS
battlefield 2042ea dice