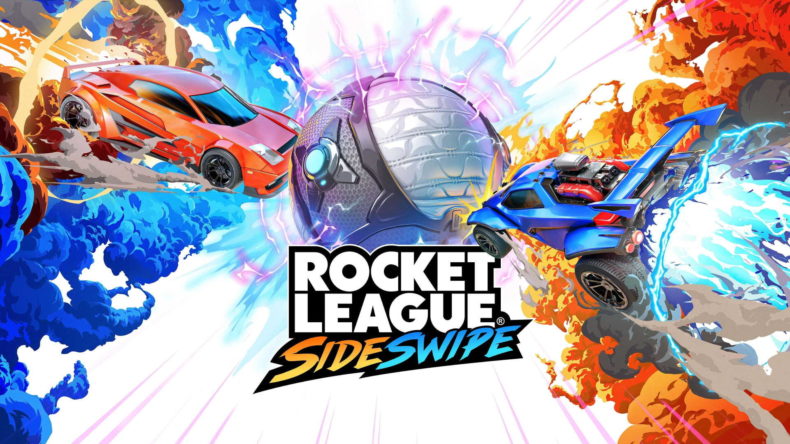 You might be forgiven for hearing about Rocket League Sideswipe and it being a mobile game and getting angry, but after a few minutes with it, well, it’s pretty cool.

Honestly, it’s a pared back version of the full Rocket League experience, but in a 2D side-on viewpoint. You have on-screen controls that let you get about pretty quickly, too. If I had a chance, I’d play this version on a console or PC with a controller, too.

At the moment it’s in pre-season, which is what a lot of games do before the first season is ready to start nowadays. Throughout Pre-Season, you can start unlocking customization items, and learn your way around the game before Season 1 launches later this year!

There’s no specific date on when the first season properly kicks off, but here’s the official blurb on the game.

Prepare to hit the pitch like never before. Get into the fast-paced, arcade-style action from anywhere with the intuitive touch controls or with a controller. Hit your boost to go faster, or use it to get off the ground and into the air to pull off some amazing aerial maneuvers. Enjoy Private Matches with friends, or play Competitive Matches online with players around the world! Climb your way up the Competitive Ranks, and even crack the worldwide leaderboard. Hang out in the menus and customize your car to make it your own, and unlock even more items with Rocket Pass where players can unlock customization just by playing Online Matches!

Rocket League Sideswipe is out now for iOS and Android devices.