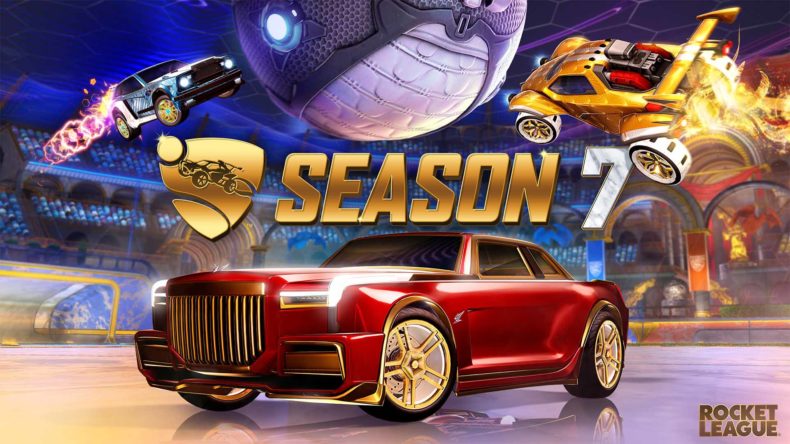 It’s hard to believe that Rocket League was first released via PlayStation Plus back in 2015. Seven years on, the game is going from strength to strength and developer Psyonix has announced that Season 7 will start on June 15th, bringing a new arena variant, rocket pass, competitive season, Summer anniversary event, and more.

Here’s the official word on what Rocket League Season 7 will include:

Psyonix also says that Season 6 competitive rewards “will be distributed shortly after Season 7 begins”, and says it will kick-off on June 15th following on from a game update that will hit the previous day (June 14th) at 4pm PDT / 11pm UTC.

There’s also a mobile Rocket League game now called Sideswipe, and you can of course read some tips on how to get better at that game, here.