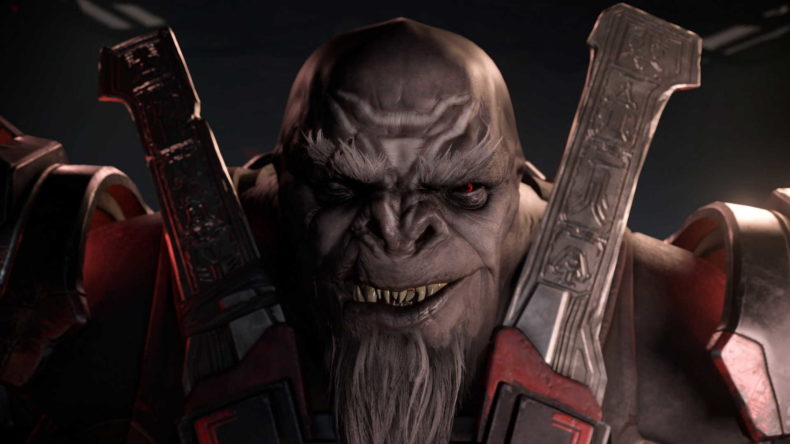 As the main antagonist of Halo Infinite, it may come as no surprise to find out that a fight with Escharum is on the cards at some point. Truth be told, the game builds fairly masterfully to this fight, with Escharum goading and taunting Master Chief until they finally meet. There’s a mutual respect between the two battle-hardened foes, and while it’s not the last fight you’ll face, it’s one of the best.

It’s also quite tricky, because unlike a lot of Halo Infinite’s boss battles, optional or otherwise, you’re in an enclosed structure, and Escharum is massive, strong, and despite that, also fairly fast. Here’s how you beat him most efficiently.

In the first phase, it’ll quickly become apparent that you can’t hurt Escharum until you remove his shields. You have to shoot him a bit which will hurt the friend you’re trying to save, and then Halo Infinite will let you know all of this information. Once this triggers, there will be a glowing icon on you can see through the walls you need to destroy. You’ve seen these before, so it’s a simple case of shooting them and it will lower Escharum’s shield. 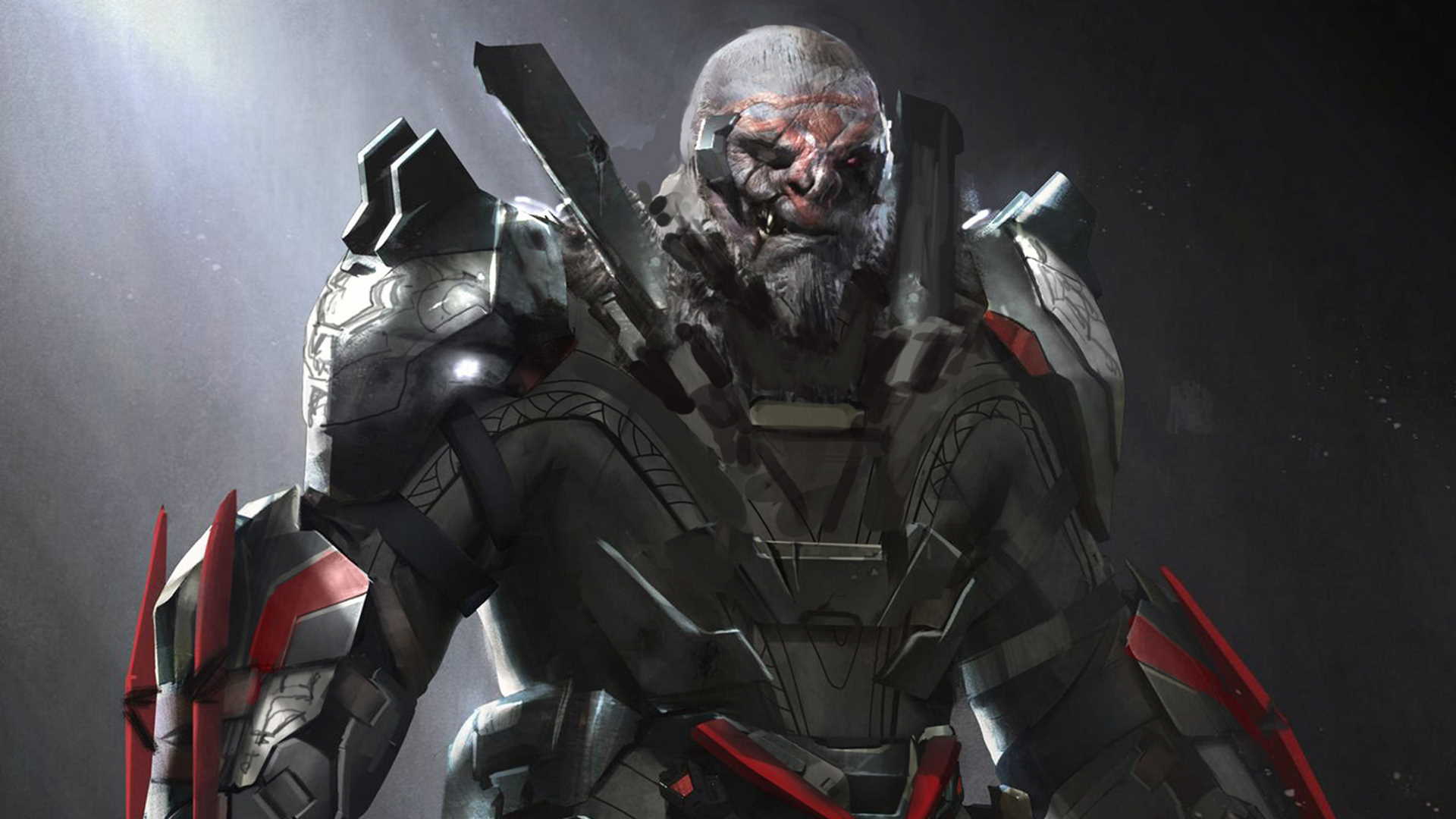 Once this happens, give him all you’ve got. Use the outskirts of the arena to hide round corners to minimise damage. You can kite him a bit here, and put the hurt on. A fully upgraded ping ability helps here as you can fire those off to show his position at all times. Repeat this a few times and you will move on to his final phase.

As if Escharum somehow wasn’t imposing enough, for phase two he drops his guns and pulls out a huge hammer. He hunts you relentlessly here, and if you get hit by the hammer full on, it’s game over. On the outskirts of the arena, you may have noticed a load of weapons you can use. On the left side, there’s a rocket launcher. Guess what the best way to defeat him is? 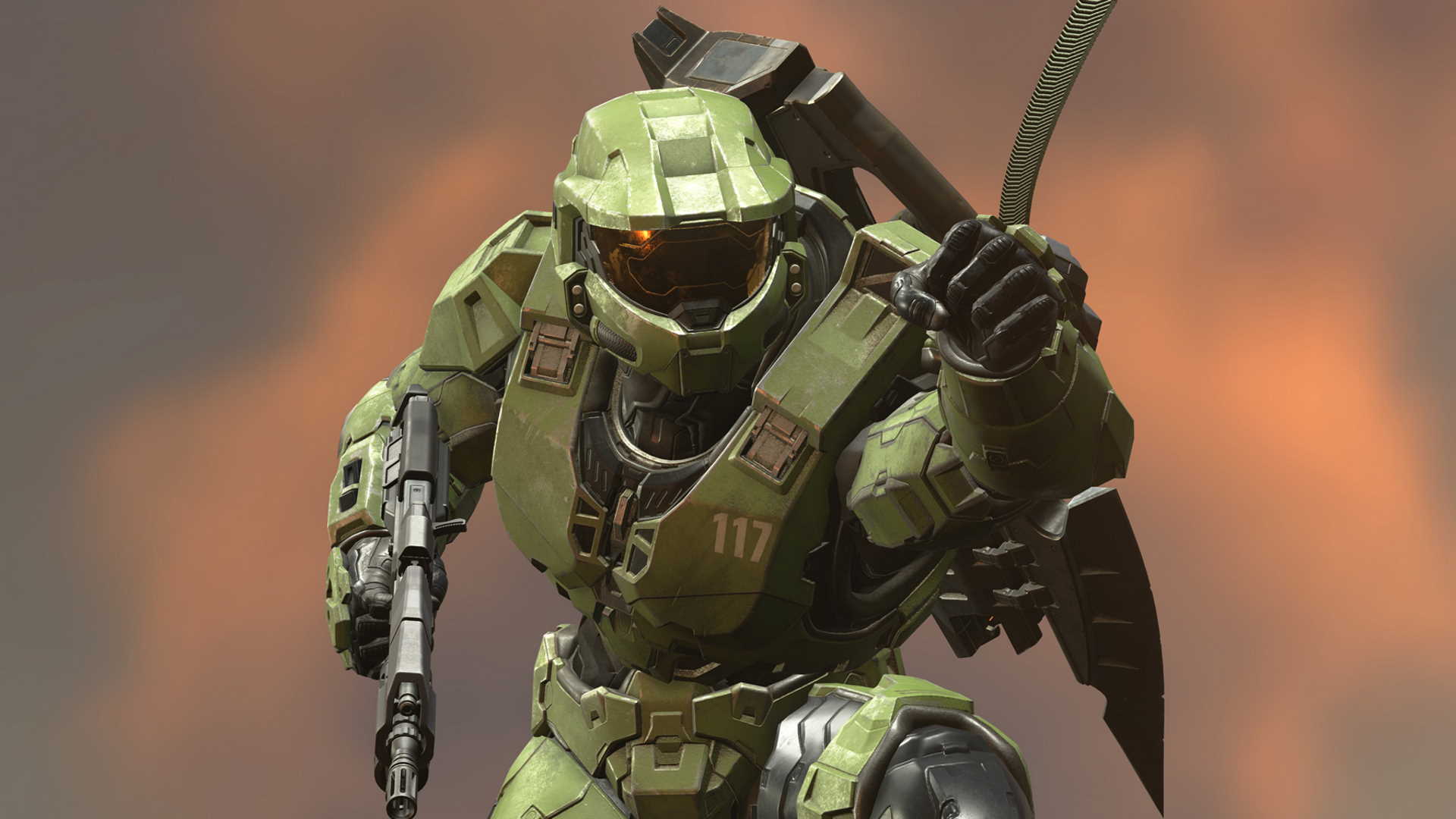 There are two ways to avoid being hit. We used the grappleshot to keep distance between Chief and Escharum. If you aren’t amazingly well versed with this, you can use the jet-boosters motion ability instead. Either way, get away from the bad dude as quickly as you can. Use the ping again to reveal his location all the time. Turn back, fire a rocket, then escape while reloading. Repeat to fade. If this doesn’t quite finish him off, or you missed a few shots, just grab any weapons and keep the hurt on him, and he’ll soon drop.

And that’s it, you’ve beaten the big bad Escharum in Halo Infinite: congratulations. However, the fight isn’t yet over…