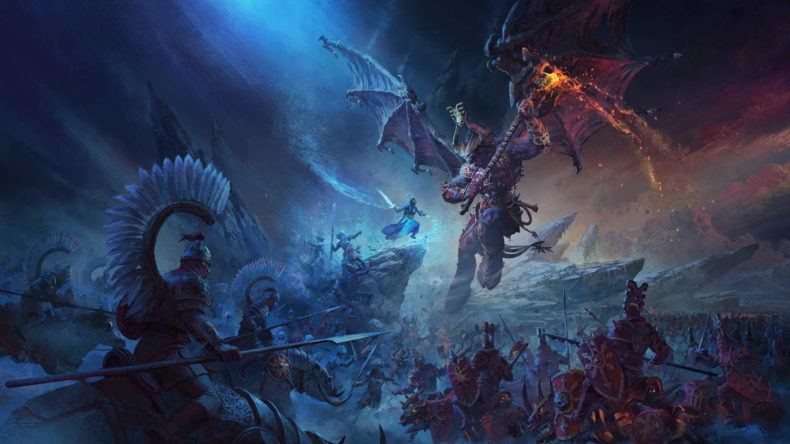 Total War: Warhammer III feels like it was designed for those of you who don’t think games are designed with enough complexity in the modern era. That’s not to say it’s outwardly difficult, just that it has more text popping up than any game I’ve seen in my forty years on this earth so far. Right away, you’re going to need to decide if you’re okay with that before you even consider playing this one. It’s enormous, sprawling, dense, but also, it might just be completely brilliant, too.

Each of the eight campaigns is unique: Kislev, Grand Cathay, Khorne, Nurgle, Slaanesh, Tzeentch, Ogre Kingdoms, and Daemons of Chaos. There are specific quests, abilities, followers, armies, and probably a lot more I’m forgetting to list here. The scale of Total War: Warhammer III is actually mind boggling. It really is no surprise it’s been five years since the previous numbered experience, because the amount of content that appears to be on offer here is truly staggering.

In many ways, this is multiple game-types in one. You can play it without interacting with the real-time strategy battles (and frankly, the load-times to get into those needs tightening up or I’d suggest doing that every time), and just stick to turn based management. As your hero character you recruit armies, other heroes, level up, conquer villages, push back the factions that are either demonic or just bad guys. There’s diplomacy involved that all adds to your coffers, and changes your stats, boosts. Christ, there’s even the opportunity to send out caravans on scavenging missions. 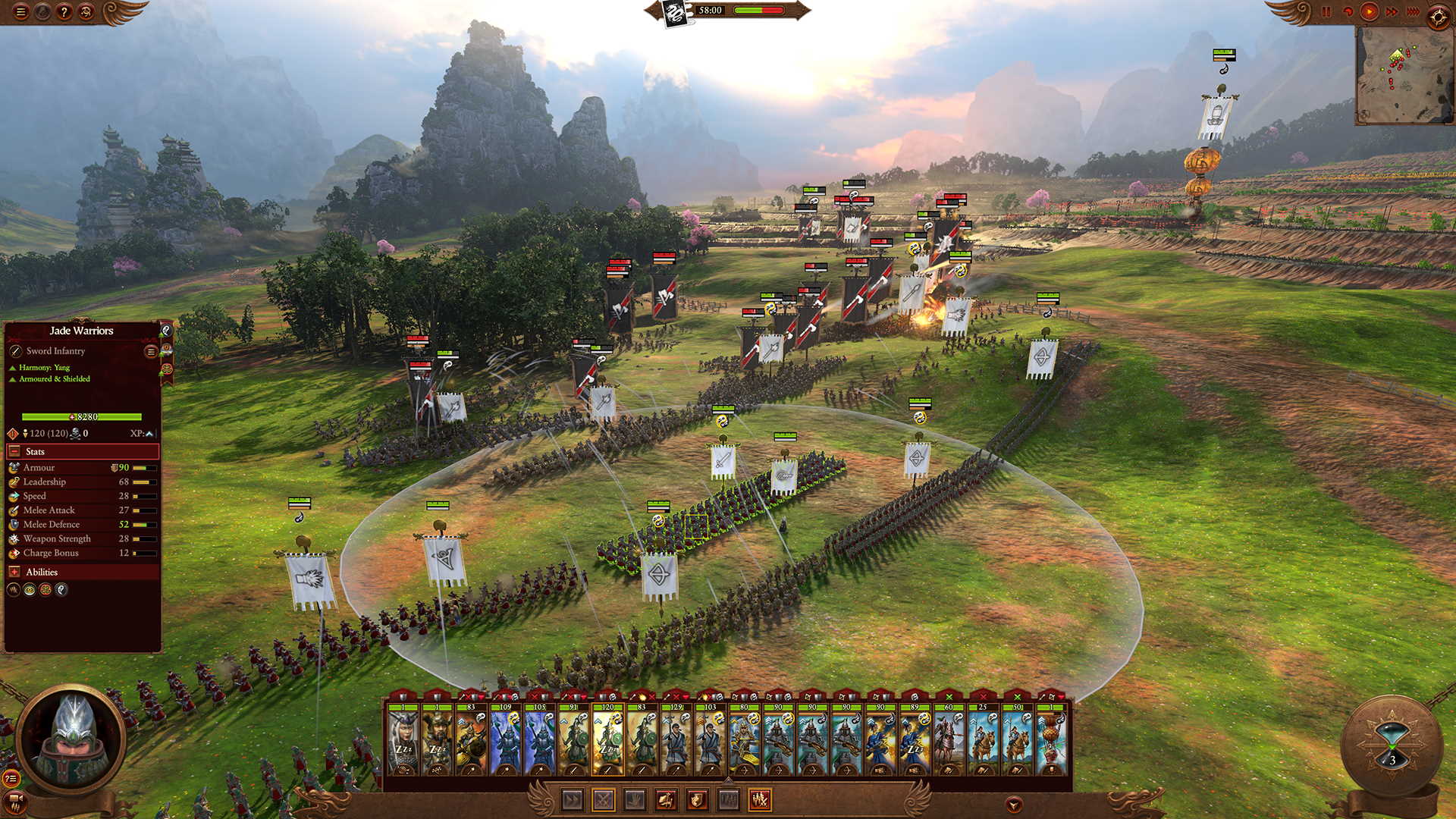 And look, if it feels like I’m just listing “things”, that’s because the bombardment of messages, missions, and “things” in the first hour or so of my time with Total War: Warhammer III left a very strong impression. In all my days I’ve never experienced this before, but for that first hour it left me feeling like I’d never actually played a game before in my life. It all takes place in the Realms of Chaos, and is the closing part of a trilogy. Trying to finally escape from his binding to the Tome of Fates, the Seer is drawn to Ursun, the Bear-God of Kislev who has been captured and wounded. A drop of Ursun’s blood will free the Seer of his binding. But he is a weak old man and needs help from a kingdom, which is where the campaigns come in.

Miao Ying (of the Grand Cathay) offers a unique spin on the gameplay, as do all the factions or heroes in Total War: Warhammer III. As well as balancing the running of a kingdom, Ying also needs to balance the Yin and Yan of the world, which adds yet another mechanical layer of changeable fates within the game. It feels more traditional with the archers, horseback riders, and that type of company member. Likewise, when enacting diplomacy it feels a little more natural to be having these bartering conversations to try and protect your people. Grand Cathay seems a mystical race with lots of magical abilities you can unlock via leveling up. 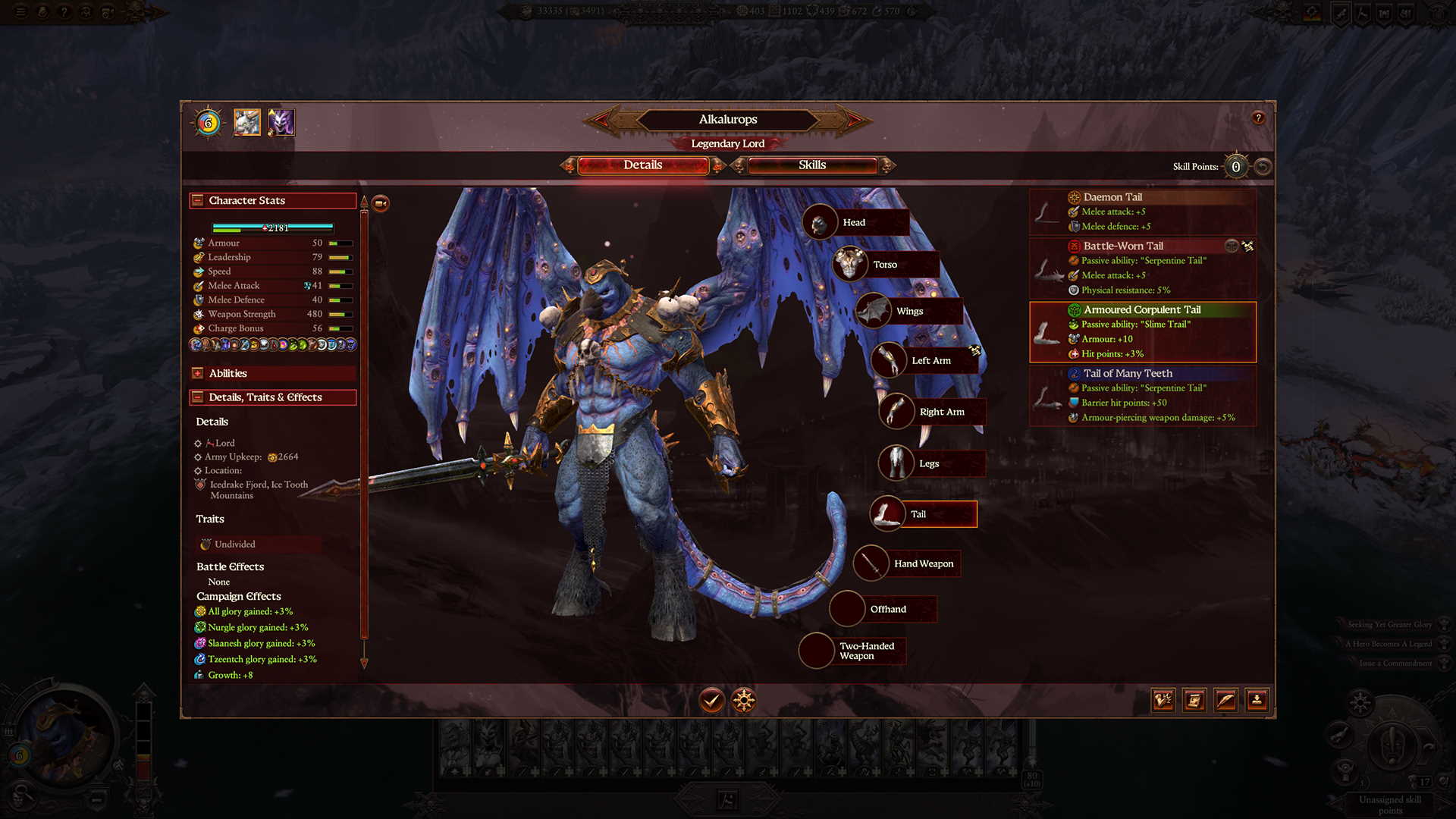 The Daemon Prince (Daemons of Chaos) is the latest to be revealed, and with a badass trailer as well. I found this to not only be a more interesting narrative, but also more fun to actually play. The Prince was actually from Kislev originally, but has become a God Slayer and transformed into the Daemon you control. Mechanically there are things that appeal to me more directly. Pledging allegiance to certain Gods as you progress allows you to unlock and equip a plethora of visual changes to the Prince. These change how you look, for sure, but they all have buffs and stat increases, offering a loot-game feel to proceedings.

A bit of everything

Developer Creative Assembly says it’s doing a bit of everything in Warhammer III, and I absolutely believe it. The combination of races alone means no two fights will play out the same. And frankly, the battles themselves could be a game on their own by any other developer. Then again, that’s if you choose to engage in them at all, or if you just bulk-up your army and auto-battle. The auto-resolve feature tells you the likely outcome of the battle, even showing you likely casualties. 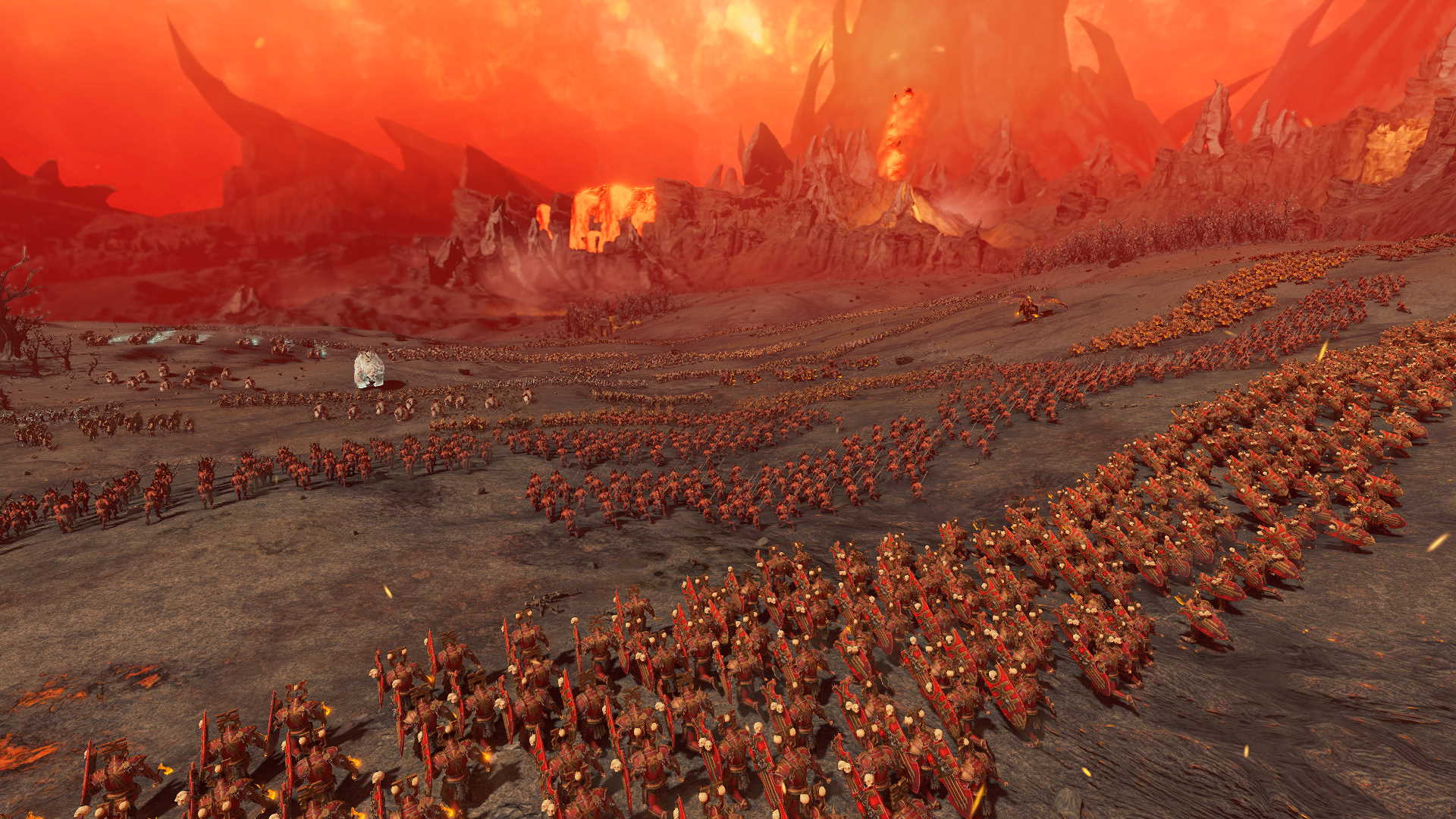 The fabulous thing is that it feels like you can play your own way with no real punishment for either. Of course, on higher difficulties, I suspect trying to auto-resolve your way through a campaign will cause your army to end up face down in the dirt, and be a lot tougher, but that’s great. While it’s hugely complex, the attempt to make it accessible to newcomers is admirable. The text is plentiful, but it’s also all linked to tutorials and information on what it’s trying to convey. Any important terminology is highlighted and clickable; it’s a lot, but it’s also explanatory.

Each of the two playable races I got to try out had unique stories and even individually tailored cut-scenes. While I wasn’t overly keen on any of the voice acting outside of Seer. As you click around the map (both of which seem so vast, I couldn’t even tell if they somehow ended up connecting to one another), they’ll bark lines corresponding to what you’re doing. It’s a bit much and some of them just don’t seem as high quality as others. That said, if that’s the biggest issue I can lay upon Warhammer III along with a few frame-rate issues (it’s a non-final build I played after all, so I’m not too worried about that), then I suspect fans are likely to walk away very happy indeed.

Total War: Warhammer III is out on PC on February 17th.