previous
PlayStation partners with Eden Project to aid UK wildflower habitats
random
next
Submerged: Hidden Depths is as haunting as it is beautiful | Hands-on preview
0 comments 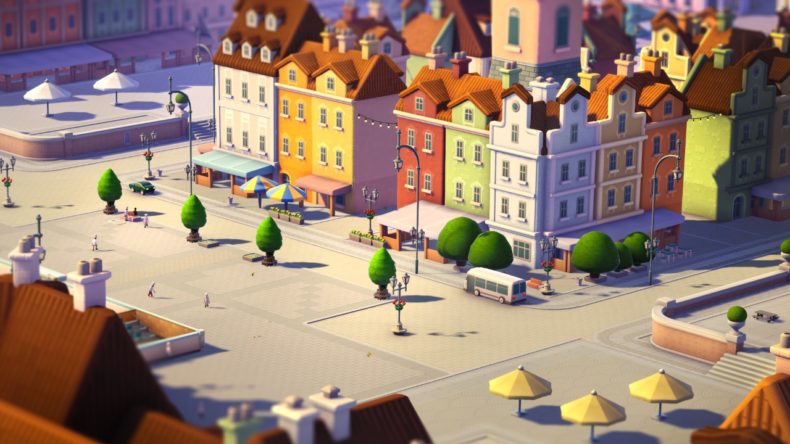 You may recall we really liked Two Point Hospital, the medical management sim that hit consoles and PC a few years ago. The follow-up, Two Point Campus, is due out later this year. SEGA have today released details on the Archaeology Course, one of the game’s unique elements.

In Two Point Campus, you’ll be able to enrol your students in the exciting Archaeology class, where they’ll be adventuring under you and uncovering ancient secrets. While learning, of course. They will take on a range of challenges to uncover valuable artefacts.

With tools like shovels, metal-detectors, and fossil brushes, they’ll need to travel around various dig sites in their pursuit of antiquities – and you’ll be responsible for their safety, training, and wellbeing. 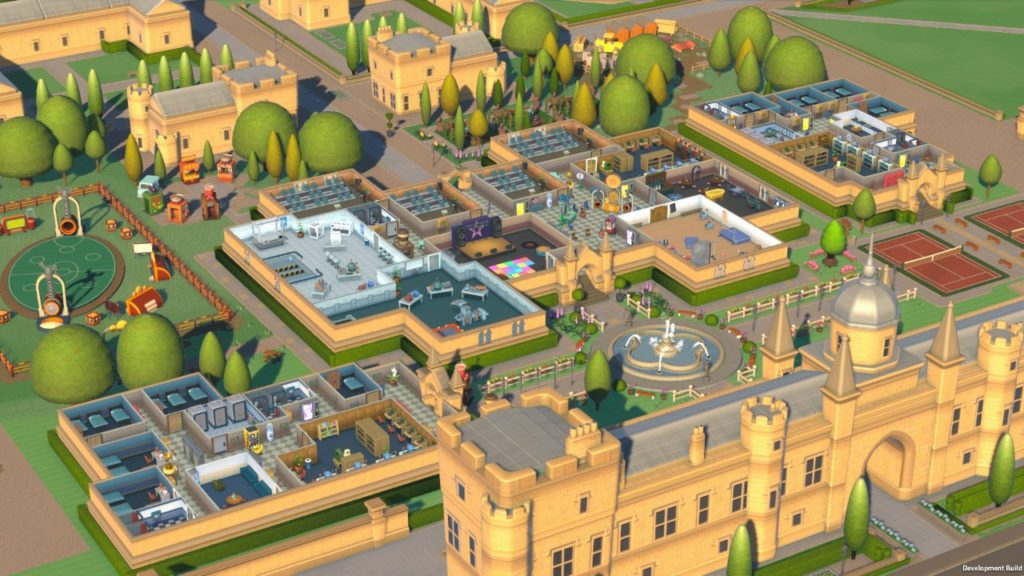 Two Point Hospital is a wonderfully charming management sim. In our review we said: “Two Point Hospital may have a couple of flaws, but it really is a spectacular amount of fun to play. You’ll smile at your first sight of particularly daft illnesses, and you’ll feel a sense of reward as the end of year rewards come around and you get that award for best employer. You’ll panic at the news of an impending health inspection, but realise that you’ve got everything under control because the game has taught you so well.”

Two Point Campus looks set to continue the trend. It’s coming to Xbox and PC Gamepass on day one, so there’s plenty of reason to get excited. With a range of different courses and classes in which to enrol your students, it should provide a truly unique experience. You’ll also be responsible for the students themselves, and the day-to-day running of the campus.

Check out the trailer below for a taste of what to expect when the game launches:

Senior Content Editor Mick has been playing games for over 30 years and writing about them for around 12. After drifting from site to site for a while, settling briefly at the now-defunct Made2Game and freelancing for the gone-but-not-forgotten NintendoGamer Magazine, he came at last to rest at Godisageek. Mick has been a reviewer, staff writer and content editor here for some time, while also moonlighting a little for Red Bull Games. He has 4 kids, has written 2 novels, and sometimes even manages to pay a bill or two. You'll usually find him defending the galaxy in Destiny 2, battling evil in Diablo 3, or lurking in the background on Twitter. Find him there @Jedi_Beats_Tank, or on XBL (JediWaster247), PSN (Jedi_Waster) or Nintendo (JediWaster).
MORE LIKE THIS
Segatwo point campusTwo point studios