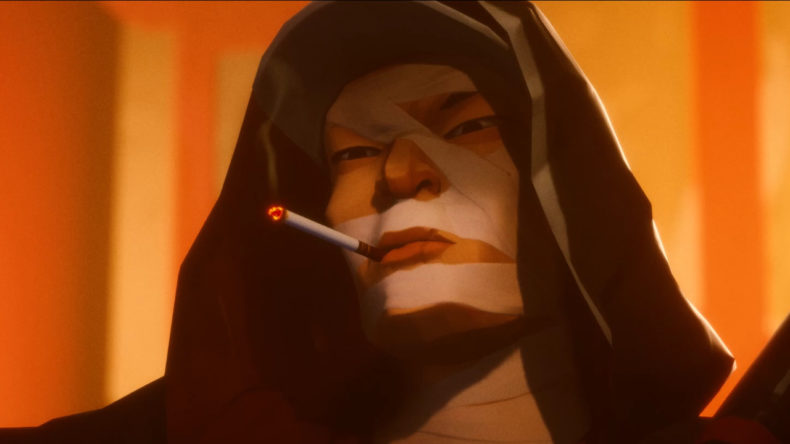 The second of Sifu’s main bosses shouldn’t give you quite as much trouble as the first. The journey to Sean, also known as The Fighter, is tougher than his actual bout. There are several mini-bosses in the way, but if you can get through them you’ll face Sean in his own Dojo. Read on for our guide to defeating the Sifu Fighter boss battle.

Sean is armed with a bo staff and as such has a tremendous reach. He will attempt to use his strength against you by shoulder-barging you. The trick here is to let him come to you. He will attack with a couple of quick combos, but because of his wide swing, they’re quite easy to dodge. Pressing the attack simply won’t work though: he will just block everything. 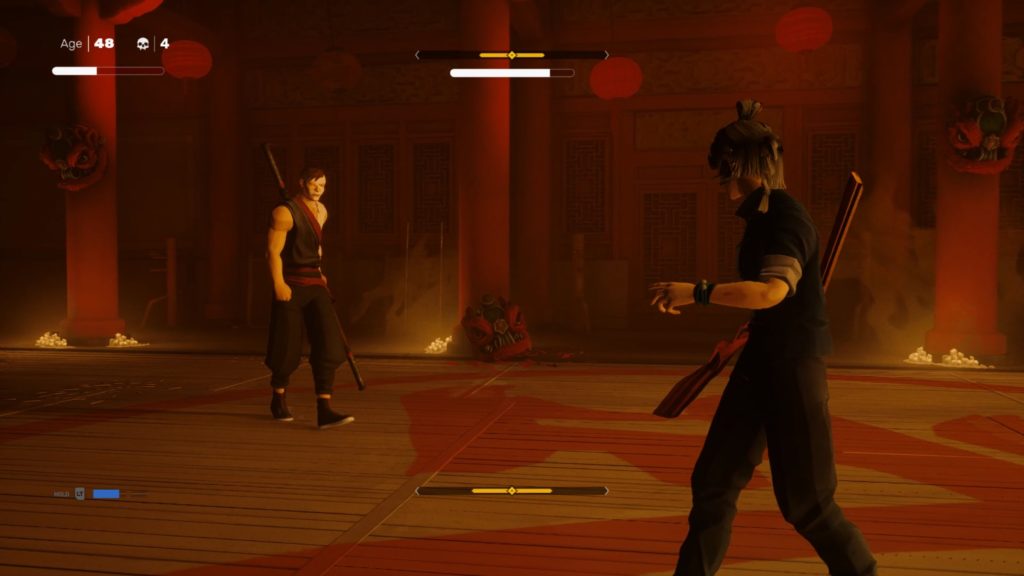 Instead, prepare to dodge everything he throws at you and follow up with a short combo each time. Allow your Focus to build and use it at eevry opportunity. If you have Strong Sweep Focus unlocked, use that to get him on the ground.

If you’re able to bring the staff through from the penultimate mini-boss fight before him, it’s quite useful here to dish out some early damage.

Unlock the other bosses, Sean’s second phase doesn’t feel much different to the first. He’ll drop his cigarette and set fire to the dojo, which seems a little extreme. Iin this phase he is faster, and hits incredibly hard. His signature combo is a shoulder-bash, followed by a sweep and then a devastating ground attack that will take almost half your health in one hit. 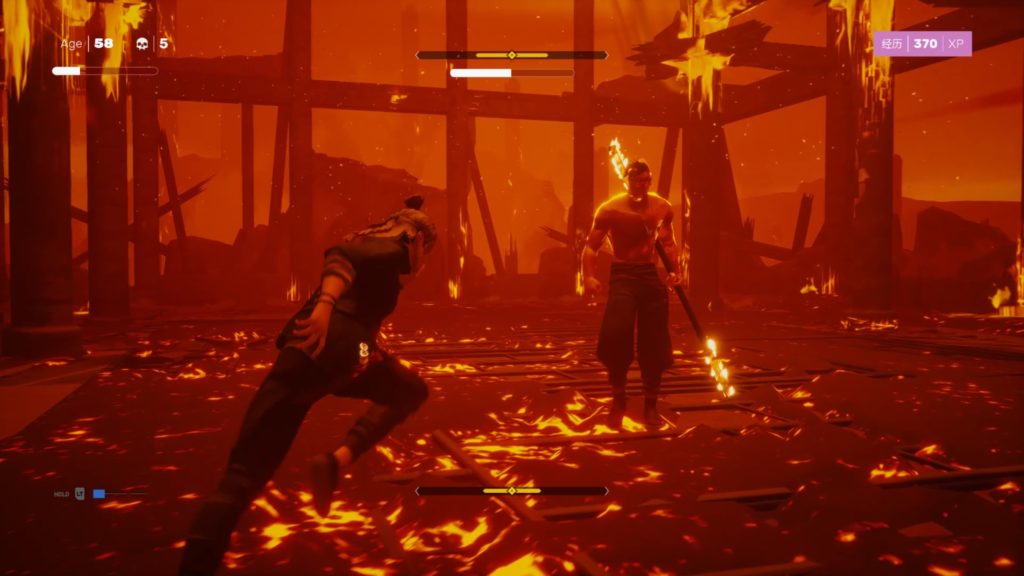 Due to his increased speed and aggression, he can be very hard to dodge in this phase. Also, his burning staff acts like a bladed weapon and will damage you right through your block. The best way to take him out is to master the timing of his swings and keep your distance. At all times your goal is to knock him down to punish him on the ground.

I can’t stress enough how important Focus regain and Strong Sweep are here. Skills that boost your Structure are also essential, as this will allow you to block and dodge more efficiently.

As with The Botanist, you must remain patient and calm, and use his own attacks against him by dodging and countering effectively.

There you go! Hopefully that makes this boss fight a little easier for you. You can check out our review of Sifu here, or read our Beginner’s Tips for more help.