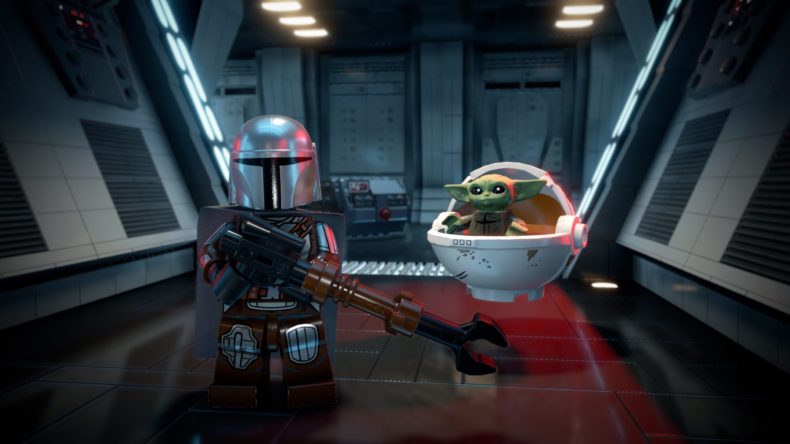 After a whole lot of waiting, the time for all you Jedi block builders is almost here. To celebrate Warner Bros decided it was time to reveal the Lego Star Wars The Skywalker Saga DLC Characters. With a huge selection of well known of well known and obscure characters from across the galaxy, there are sure to be a few you’d like to play as.

“Warner Bros. Games, TT Games, the LEGO Group and Lucasfilm Games today revealed details of the LEGO® Star Wars™: The Skywalker Saga Character Collection (Season Pass), which contains seven downloadable content (DLC) packs with playable characters from across the galaxy including many from outside the nine saga films.

LEGO Star Wars: The Skywalker Saga will release on April 5th, 2022 for Xbox Series X|S, Xbox One consoles, PlayStation 5, PlayStation 4, Nintendo Switch™ and PC, in what will be the biggest and most visually striking LEGO Star Wars game yet.

It’s hard to imagine there isn’t something for every Star Wars fan in that selection, so whether you want some expanded universe obscure Stormtrooper or a classic Luke Skywalker it might be worth investing in some DLC.