Naomi Osaka is coming to Fortnite 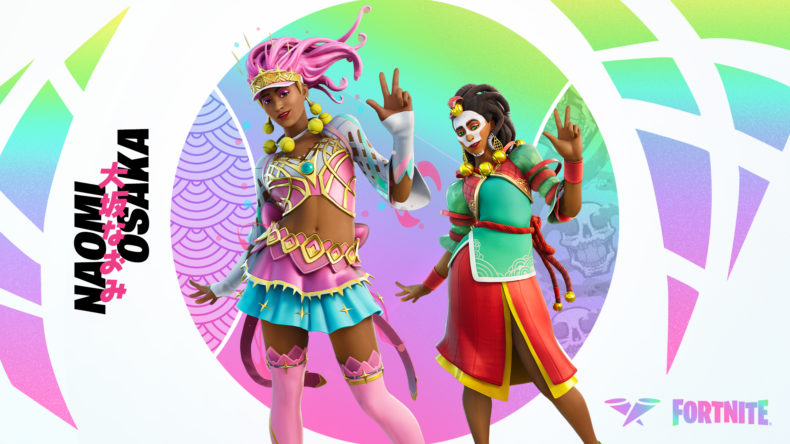 Continuing the trend of big names in Fortnite, Epic have announced that Naomi Osaka is coming to Fortnite. Whether you’re a fan of tennis, fashion, or just badass people, you’ll be able to dress up in two Naomi Osaka outfits and even compete in the Naomi Osaka Cup.

Naomi is joining the likes of LeBron James in the Fortnite Icon Series – meaning players will be able to get the Naomi Outfits for their in-game character to ‘wear’ and express themselves. This represents the trend of more and more A-List talent connecting with their fans through metaverse-like digital experiences.

Naomi Osaka said about the event:“I’ve been playing Fortnite for a long time – when I saw LeBron had joined the Icon Series, it made me want to join the Fortnite family too. It’s really amazing to be able to connect with so many people around the world”

“The ‘Icon Series’ is the ultimate celebration of the most dynamic figures in culture for Fortnite’s audience of millions, and there’s no-one more perfect than Naomi Osaka to join the Series as the first female athlete.” said Nate Nanzer, Global VP of Partnerships at Epic Games “Just as Fortnite is more than a game, Naomi is so much more than an athlete””