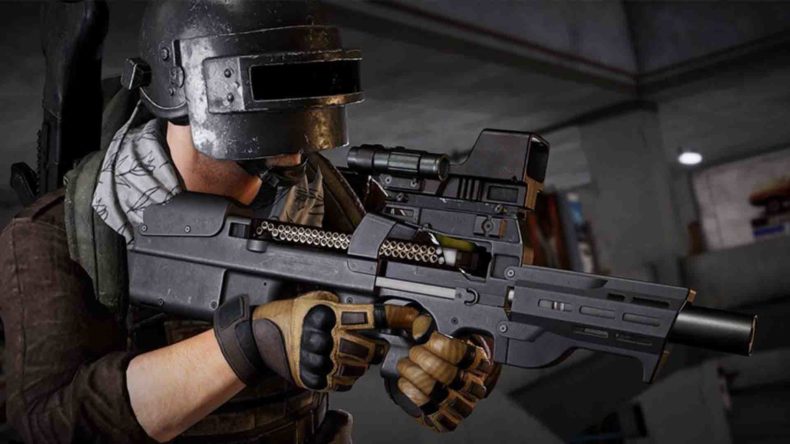 Krafton’s PUBG: Battlegrounds is coming to Epic Games Store tomorrow (December 8th) and will have a launch store promotion when it does.

There’s a PUBG founder’s pack, which will contain in-game cosmetic items as a free DLC if you grab the game from December 6th until January 5th. Despite this being yesterday, you can pre-add and download the game, etc, like with most digital titles these days.

It’s worth noting that PUBG will be playable on Epic Games Store from December 1st at 1am European Time (midnight UK).

From Early Access to becoming free-to-play, PUBG: Battlegrounds has always encouraged all types of players with diverse gaming backgrounds to try their hand at securing the iconic Winner Winner Chicken Dinner across PC and console platforms. Now, Krafton is adding another way for even more players to connect and squad up together with the addition of PUBG: Battlegrounds to Epic Games Store. Those who play via Epic Games Store will find services identical to what’s found on Steam. Additionally, players from both platforms can play together via crossplay.

Elsewhere in PUBG news, key streamers (such as DanucD, Mithrain, and WackyJacky101) are team captains competing on Twitch to celebrate the launch of the Vikendi Reborn Map, in the PUBG EMEA Showdown, featuring a total of 64 streamers across that region (Europe, Middle East, Asia).

Begüm Gürses, Brand Experience Manager at Krafton , Inc. – said: “After the success of the Twitch Rivals: PUBG Turkey Showdown, we’re very happy to be able to bring our entire EMEA community together in this new event. I hope all of you will be able to join the stream to get cool items and cheer on your favorite streamers.”

Robin Allemand, Head of Twitch Rivals at Twitch, said: “Twitch Rivals competitors compete for the chance to enter Twitch history, earn bragging rights, prizes and, most of all, have fun. Twitch Rivals for PUBG: Battlegrounds will see some of Twitch’s most renowned streamers fragging out and taking names, hosted by fan-favorite casters who will break the action down for you every step of the way. “

There will be Twitch drops as well, including a Back 2 Lobby spray, Twitch Rivals spray, Angry Chicken t-shirt, and Twitch Rivals bomber jacket, and to get those, you’ll need to watch the streamers and have your Krafton ID linked.

Naomi Osaka is coming to Fortnite