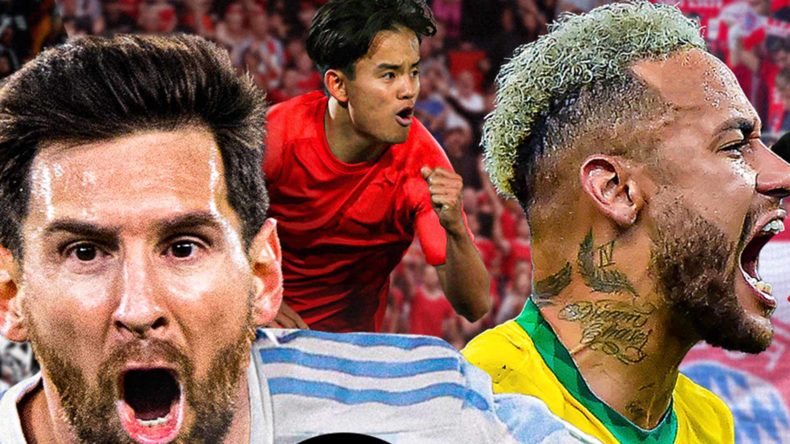 Konami has announced the championship for eFootball 2022 will be taking place this June, and will make use of the new game mode “Dream Team”.

The championship was formerly known as eFootball League, and allows anyone from a beginner to the elite to take part. While Konami says there will be more information on this coming, and indeed on eFootball 2022 as future updates are announced, the official word is as follows: 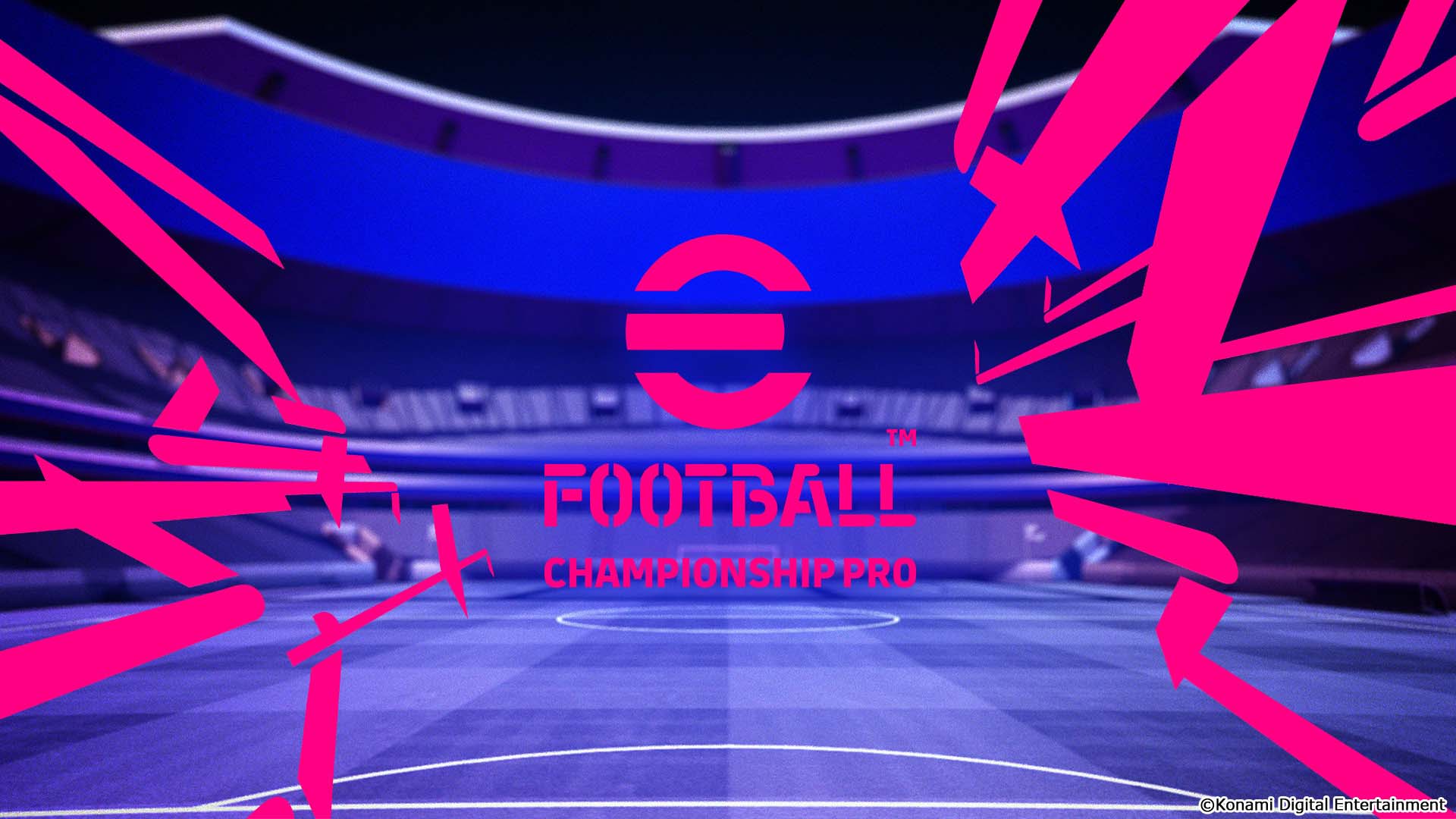 The 2022 pro championship is launching in June. That’s the professional league that esports contracted to European football clubs can take part in. Professional players will be selected from the world top players and will compete 1v1 within eFootball™ 2022’s new mode “Dream Team” to win the league. All games will be streamed online all over the world. 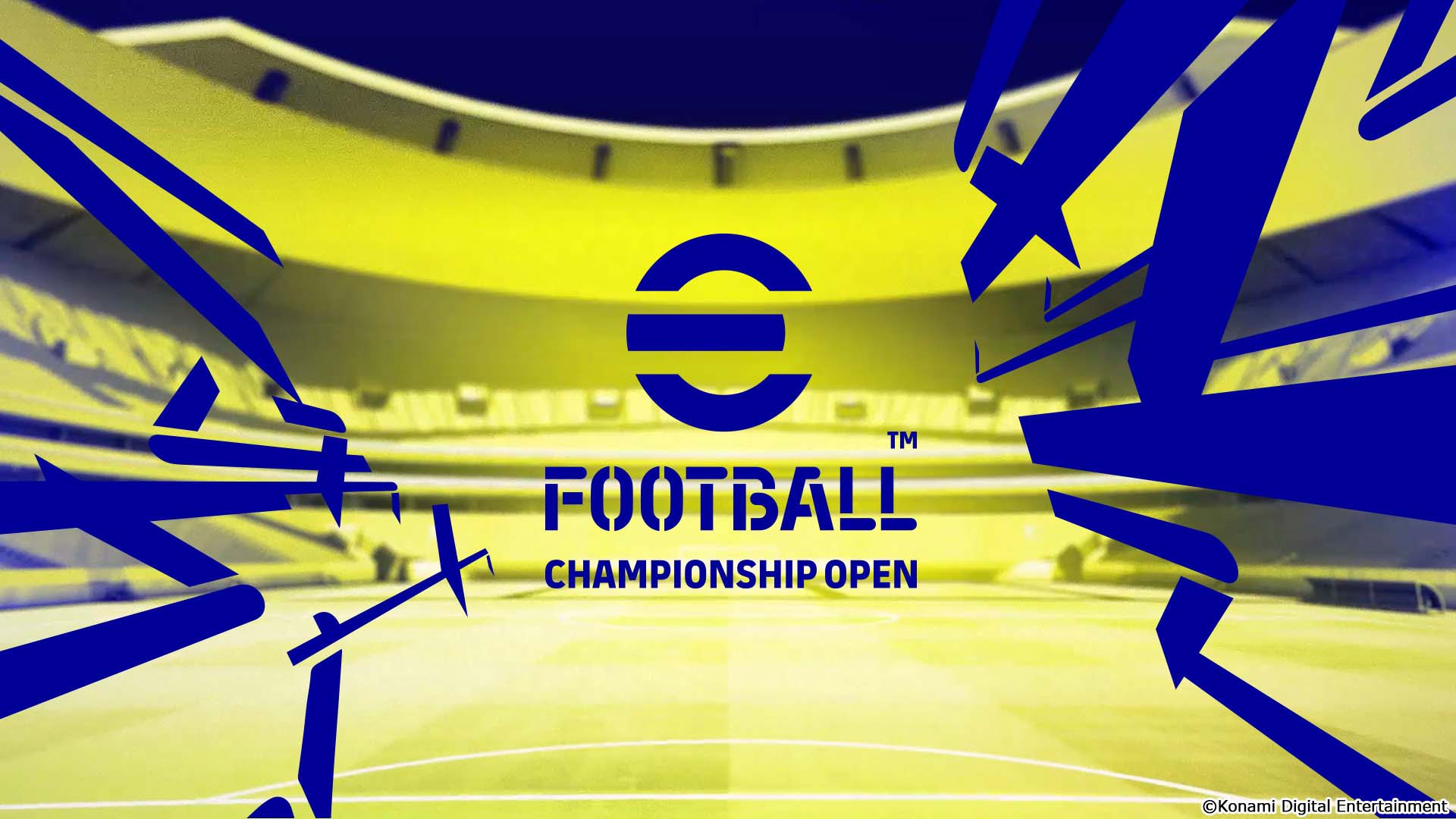 Qualifiers for the 2022 Championship Open are also starting in June. “eFootball Championship Open 2022” is the largest official eSports tournament using the eFootball 2022 series in which users all over the world can participate.

Users will not need to enter at Round 1, which will be started from June 2022. All users are able to enjoy just by participating in the relevant in-game challenge event.

During previous seasons, over 8 million users worldwide participated in the aforementioned “eFootball.Open”.

Utilising the “Dream Team” game mode, the top-scoring players will earn the right to participate in higher and higher levels of the competition, culminating in “World Finals”, in which the No.1 player will be crowned. The world finals will be streamed online all over the world.

eFootball 2022 is available now all platforms for free.