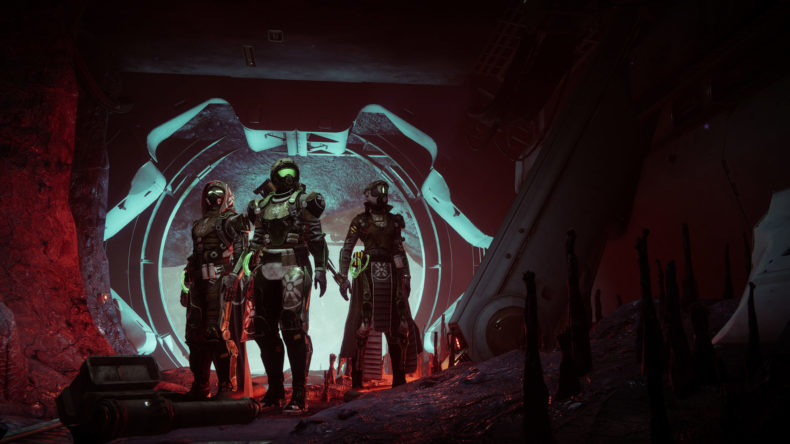 Bungie has finally lifted the lid on Destiny 2 Season 17 on the day it’s set to commence. The developer has been uncharacteristically quiet, playing its cards close to its chest since the launch of The Witch Queen expansion back in February. But now we finally have details and a title: Season of the Haunted.

There has been a lot of speculation around Season 17, with rumours whirling about possible delays and reshuffles. Season of the Risen moved alongside The Witch Queen campaign, and was relatively short on story content. The narrative was wrapped up in just six weeks, but saw some big changes to the status quo. Most importantly, Lord Saladin left the Tower to serve on the War Council of Empress Caiatl. 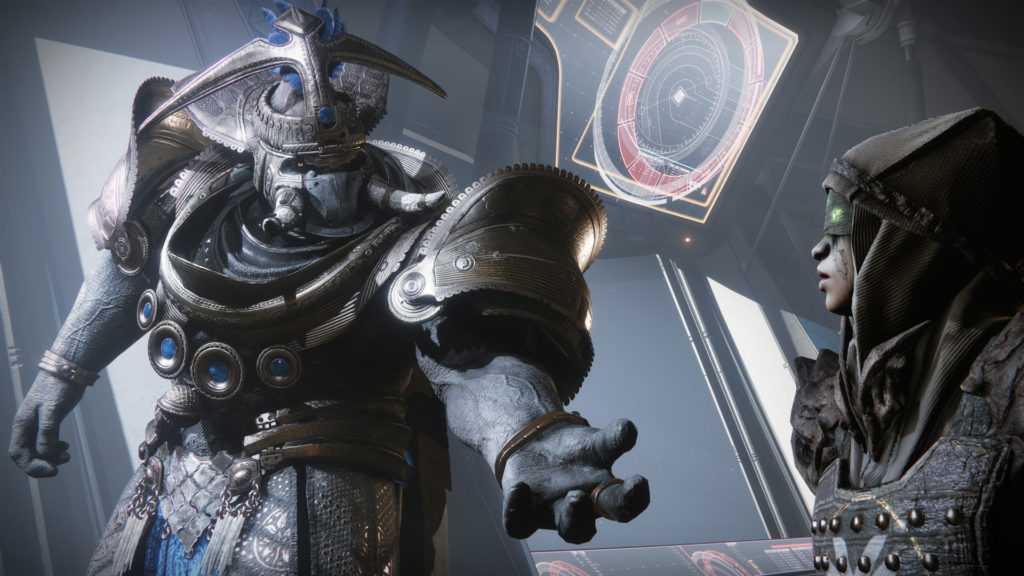 What this means going forward is that the now-titled Valus Forge will only be running Iron Banner twice per season instead of every three weeks. But there are some massive changes coming there, too, with a new map and new (well, returning) game mode, Rift.

Story wise, though, Season 17 is going to focus on the return of the Leviathan and Emperor Calus, Caiatl’s degenerate father, who disappeared when his opulent flagship vanished alongside Titan, Io and Mars. Bungie have since made their controversial content vault canon, concluding that new enemy The Witness has the power to move worlds and objects between dimensions. Hence the return of Mars and now the Leviathan. 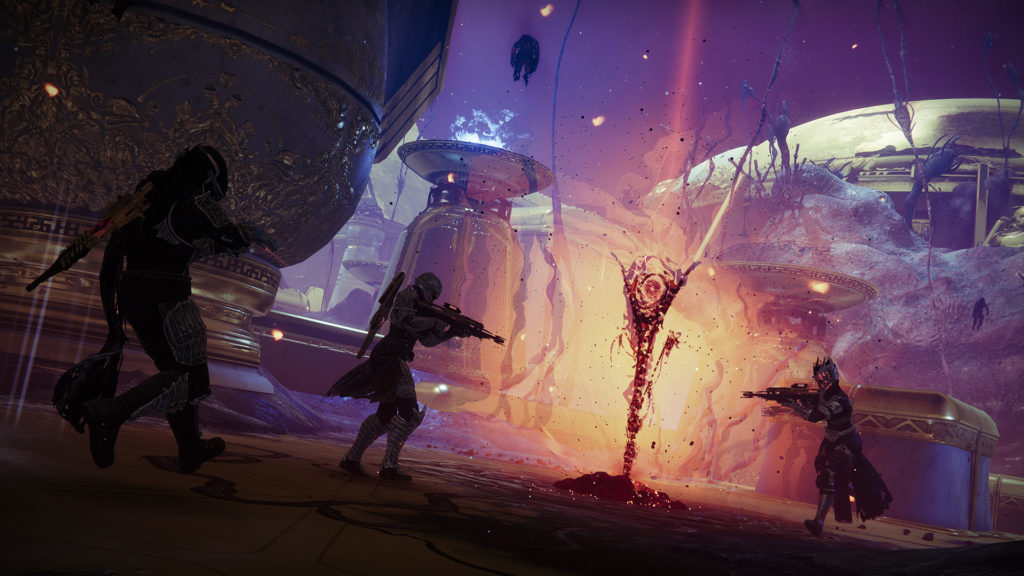 While Destiny 2: Season of the Haunted sounds like a Halloween-themed event, it actually focuses on the Leviathan itself returning in a corrupted state. Overrun with the same Nightmares that relentlessly haunt Eris Morn. On top of numerous sandbox changes, the Menagerie is also returning – although whether it will be the new Seasonal Event is unconfirmed. Oh, and remember the Trespasser Exotic Sidearm, once belonging to Shiro-4? That’s back too.

Finally, Destiny 2: Season of the Haunted will introduce the long-awaited Solar 3.0, an overhaul of the Solar subclass similar to what Bungie did with Void in The Witch Queen. That means a new spread of Aspects and Fragments with which to min-max Solar builds. Bungie has leaned heavily into build diversity for the last few Seasons, and Haunted will be no different.

Check out the brand new trailer below, and get ready for the new Season update later today.

Senior Content Editor Mick has been playing games for over 30 years and writing about them for around 12. After drifting from site to site for a while, settling briefly at the now-defunct Made2Game and freelancing for the gone-but-not-forgotten NintendoGamer Magazine, he came at last to rest at Godisageek. Mick has been a reviewer, staff writer and content editor here for some time, while also moonlighting a little for Red Bull Games. He has 4 kids, has written 2 novels, and sometimes even manages to pay a bill or two. You'll usually find him defending the galaxy in Destiny 2, battling evil in Diablo 3, or lurking in the background on Twitter. Find him there @Jedi_Beats_Tank, or on XBL (JediWaster247), PSN (Jedi_Waster) or Nintendo (JediWaster).
MORE LIKE THIS
BungieDestinyDestiny 2The Witch Queen