previous
BioShock: The Collection is now free on Epic Games Store
random
next
Mario Strikers: Battle League Football could be one of the best stylised sports games | Hands-on preview
0 comments 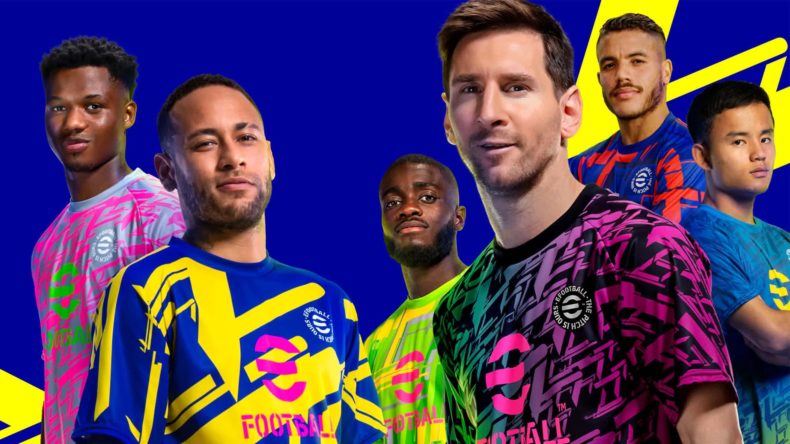 The clubs competing in this year’s tournament will be FC Barcelona, Manchester United, FC Bayern München, Arsenal, Celtic FC, AS Monaco, AS Roma, and Galatasaray. It will of course be broadcast across all Konami’s social media channels, and you can even gain in-game items if you watch. 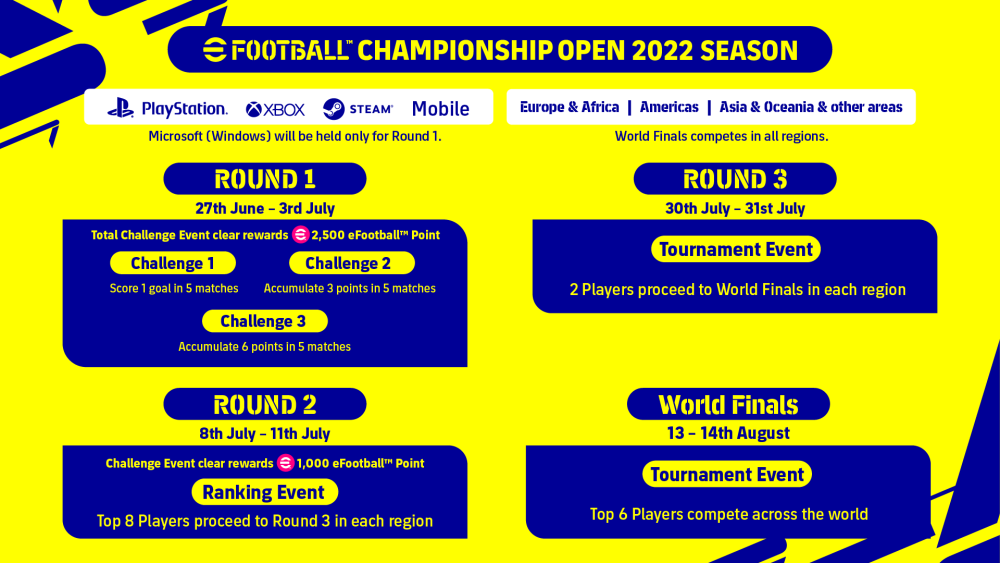 Moving on to details of the Championship Open, which is “a public competition where eFootball 2022 users from around the world can enter and compete across a number of consoles including: PlayStation 5, PlayStation 4, Xbox Series X|S, Xbox One, and PC via Steam. This year, eFootball Championship Open’s World Finals will also see users able to compete on mobile as well on both iOS and Android devices”.

eFootball 2022 is available now for free on PC, PlayStation, Xbox, and Mobile devices.