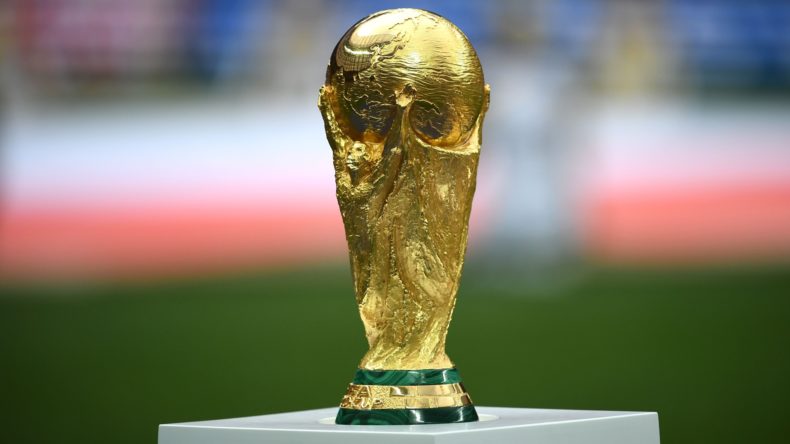 Now that EA no longer has exclusivity to the FIFA license new games can launch this year, including a World Cup 2022 game. While also reaching out to major developers to create what you’d assume will be FIFA 23, FIFA is currently looking to create non-simulation football games in the meantime. It has been multiple decades since Football Video games have received a shake up like this, and it’s a great time to be a fan of the beautiful game.

A number of new non-simulation games are already under production and will launch during the third quarter of this year. The first is a tailored gaming experience featuring the biggest event on earth, the FIFA World Cup Qatar 2022™, which will bring new, interactive experiences to fans across the globe.

Following this initial unveiling, FIFA will launch further games and virtual experiences around this year’s FIFA World Cup. Additional projects are also under discussion with publishers ahead of next year’s FIFA Women’s World Cup™.”