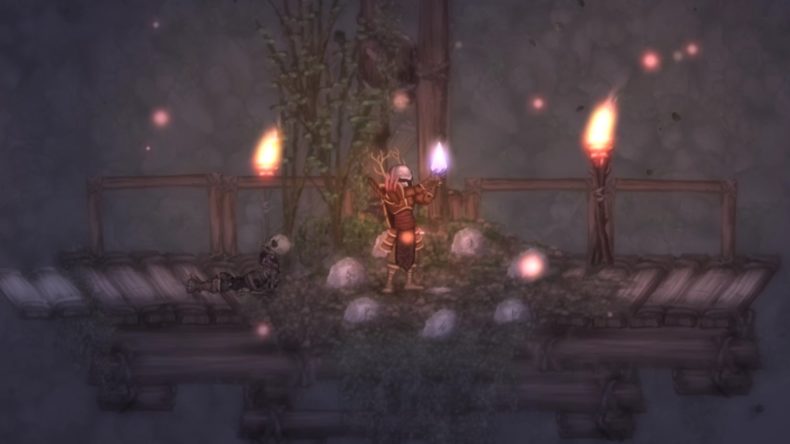 Your first few hours in Salt and Sacrifice will be spent asking questions. There’s so much unexplained, and so little exposition to be found. For example just how do you use those stone circles in Salt and Sacrifice? Well for that you need a special item called a Luminstone – and here’s how you get it. 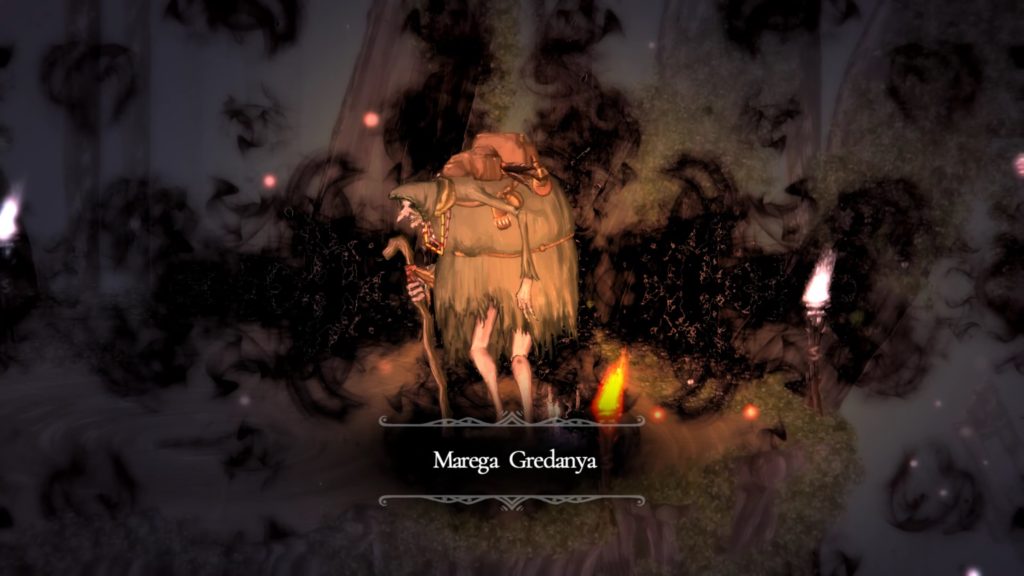 The stone circles are devices used to create bridges and access points from pure light. Some hide secrets and optional areas, others block the way to more important things.

How do you find the Luminstone?

For this you’ll need to head to Corvius’ Mire, the third main area of Salt and Sacrifice after Bol Gerahn. From the first Obelisk, you’ll need to head upwards and to the right, until a sequence of grapple points leads you to the top of a giant tree. 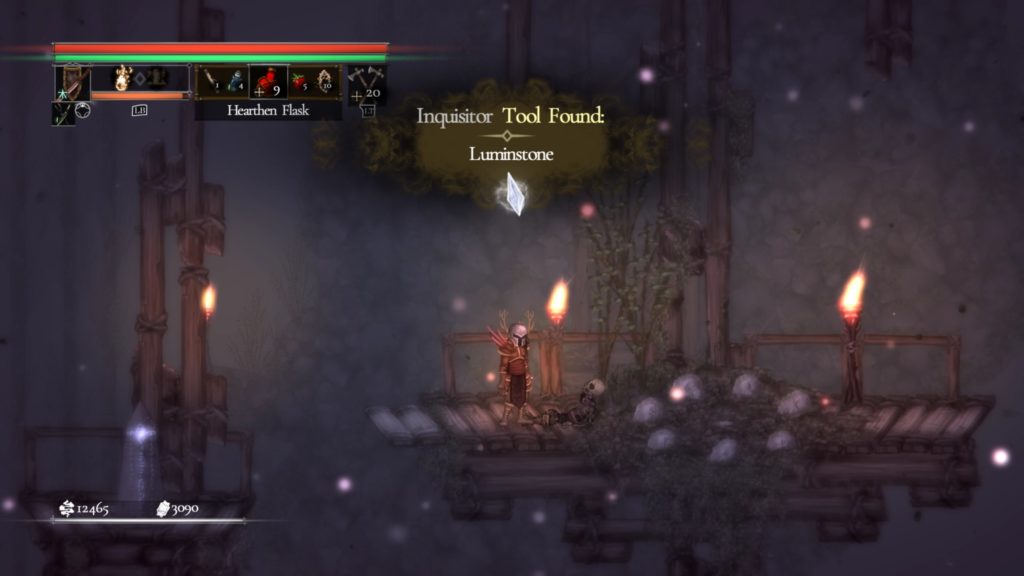 Here, you fight Marega Gredanya, a wizened old hag boss. She can turn invisible, which is irritating, and summon sackcloth puppets to harangue you. Fire works well against her. Once she’s done, carry on right and find the Luminstone on a corpse.

How do you use the stone circles in Salt and Sacrifice?

To activate the stone circles, stand in them and press activate. Their effect doesn’t last long though, so you’ll need to move quickly. But it’s worth it, as they hide many treasures and secrets worth exploring.

Senior Content Editor Mick has been playing games for over 30 years and writing about them for around 12. After drifting from site to site for a while, settling briefly at the now-defunct Made2Game and freelancing for the gone-but-not-forgotten NintendoGamer Magazine, he came at last to rest at Godisageek. Mick has been a reviewer, staff writer and content editor here for some time, while also moonlighting a little for Red Bull Games. He has 4 kids, has written 2 novels, and sometimes even manages to pay a bill or two. You'll usually find him defending the galaxy in Destiny 2, battling evil in Diablo 3, or lurking in the background on Twitter. Find him there @Jedi_Beats_Tank, or on XBL (JediWaster247), PSN (Jedi_Waster) or Nintendo (JediWaster).
MORE LIKE THIS
GuidesHintsSalt and Sacrificetips