previous
Wonder Boy Collection coming to Switch and PS4 this June
random
next
I, the Inquisitor gameplay revealed via new trailer
0 comments 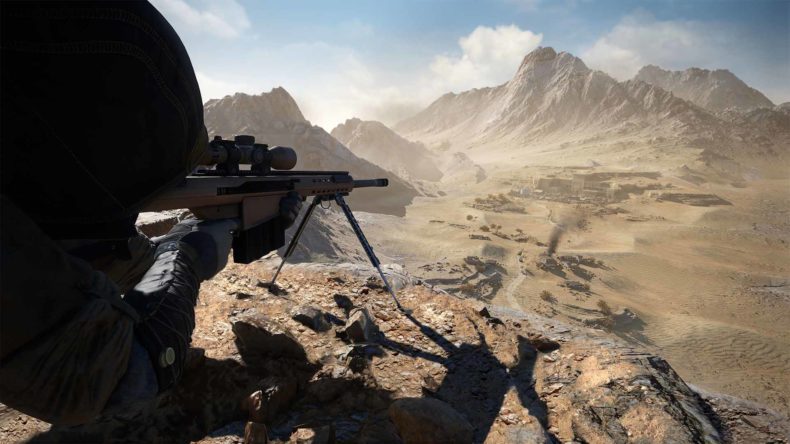 CI Games has announced that Sniper Ghost Warrior Contracts 2 has just hit the one million global units sold milestone, which brings the franchise sales to date up to over 13 million since it launched back in 2010.

Marek Tyminski, Chief Executive Office, CI Games was very happy, saying: “This milestone was achieved in under a year, selling faster than its predecessor, and is testament to the hard work by the team at Underdog Studio. We’d like to thank our loyal fanbase who have supported the series over the years and also welcome all the new players who have helped us accomplish this goal”.

We reviewed the game favourably in August 2021, with Mick Fraser saying that “With some nicely-detailed visuals and decent voice-acting, Sniper Ghost Warrior: Contracts 2 is a polished offering from CI Games”, and awarding it a 7.5/10 score. Contracts 2 has actually become the highest rated entry in the series overall, and has an 85% score on Steam.

It also sounds like more Ghost Warrior games are on the way, with the press release explaining:

Developed by CI Games’ in-house development team, Underdog Studio, the team is always seeking to improve on their previous effort and give players an immersive experience with the introduction of new, thrilling features such as the 1000m+ extreme-range sniping – already a fan favourite. Underdog Studio is currently working hard to define the exciting future of the franchise, ensuring it continues to make great strides with every new iteration.