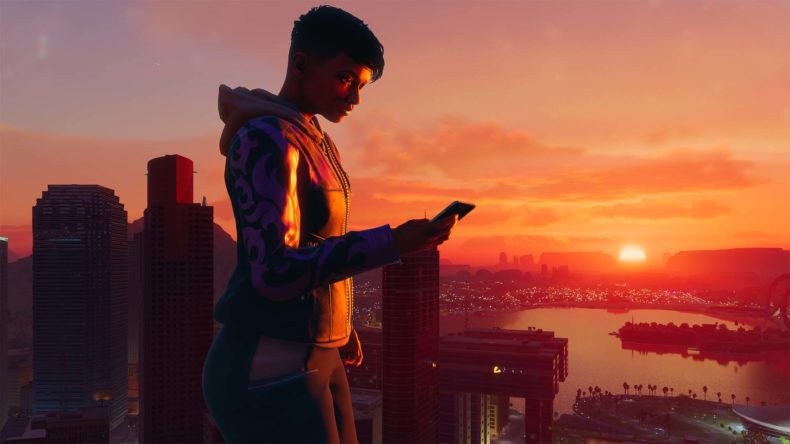 Developer Volition has announced that Saints Row Boss Factory is available now. A standalone demo of sorts that lets you create your playable character ahead of the release of the main game coming out, it’s available on Xbox, PlayStation, and PC via Epic Games Store right now.

This hub is where your Saint is born – developer Volition has removed all boundaries so your Saint can be exactly who or what you want them to be. Give your Boss an extreme makeover; it’s time to get funky.

We had a chance to take an early look at Saints Row Boss Factory, and you can see what Mick came up with, below.

Once you’re happy with your creation, not only can you save it ready for when the game launches, you can also share your creation with the world and download other players’ characters at SaintsRow.com. By sharing a character from Boss Factory, players also get two free helmets for use in the game.

The social experience really comes alive on the Boss Factory hub (accessed via SaintsRow.com) where you can browse galleries of player-created bosses; and registered users can share or download them direct to your console or PC (where you can edit and improve them if you wish) from the site.

Furthermore, when you register for a Saints Row account via the Boss Factory hub, you will receive the exclusive Marshall Rocket Launcher, unlocked and ready to use in the full game.

Saints Row is being rebooted, and we’ve seen it in action | Hands-off preview