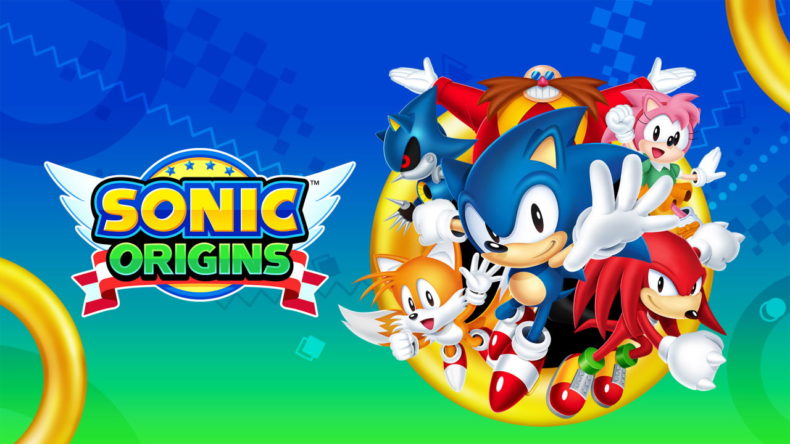 Check out the new trailer below for Sonic Origins:

Sonic Origins | A mix of old and new 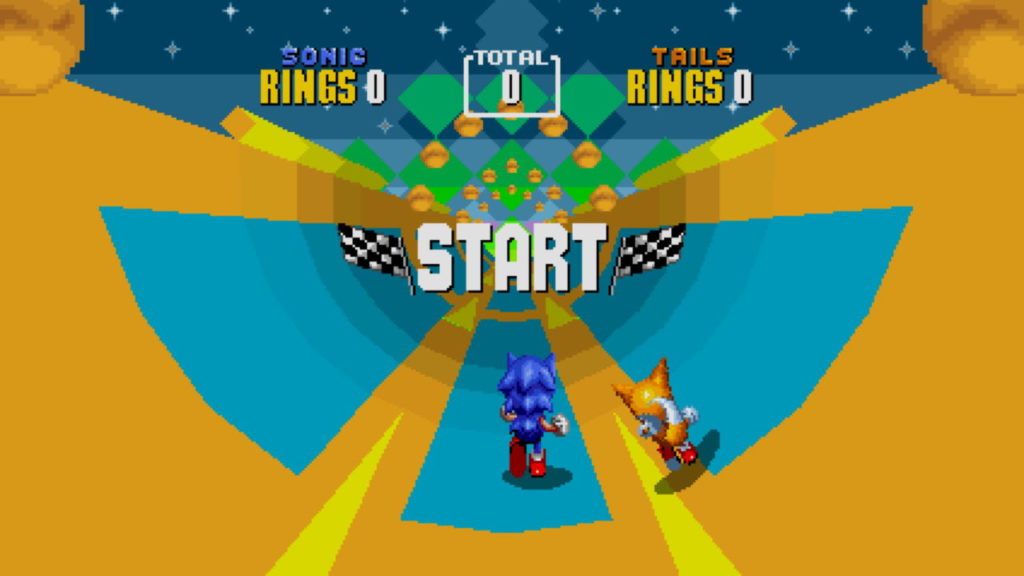 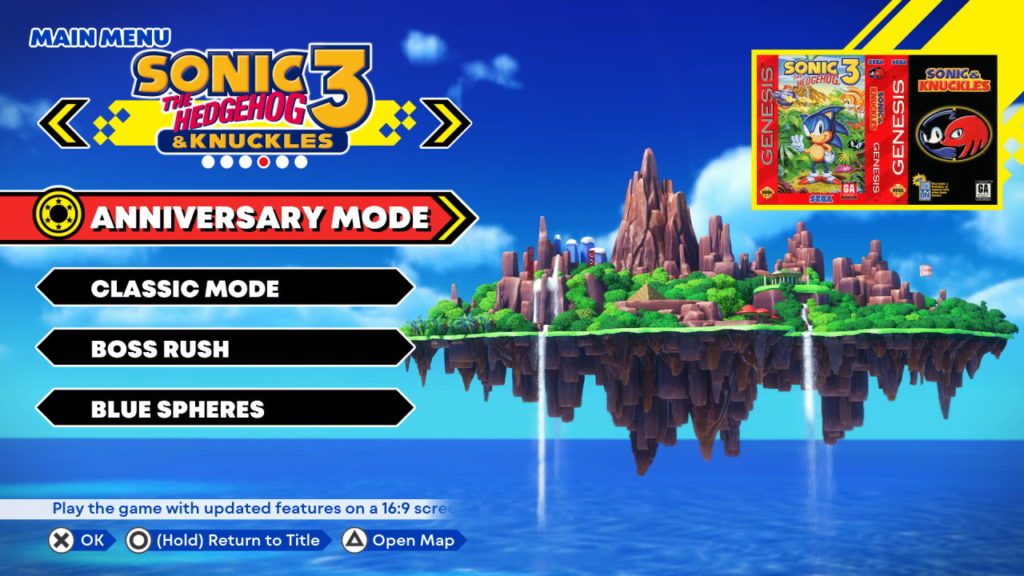 Go old school with Classic Mode and experience the multi-game collection of legacy Sonic games in their retro form with classic challenges. This mode features the original game rules with finite lives and game overs.

The Anniversary Mode provides a full-screen display and offers players an infinite number of lives to keep the fun going without any game-overs.

Put your skills to the test and earn Coins by completing various missions throughout the games. Players can spend Coins in the Museum to unlock new content, retry Special Stages and more.

Reloaded and remastered — the game is playable on PS5, PS4, Xbox Series X|S, Xbox One, Nintendo Switch, and PC with all-new visuals, animation and enhancements for current-generation platforms. Experience the legendary excitement and new, modern twists as Sonic, Tails and Knuckles.