previous
Monster Hunter Rise: Sunbreak | How to unlock the Jungle Sub-camp
random
next
Atlus celebrates the Persona 25th anniversary with a load of stylish merch
0 comments 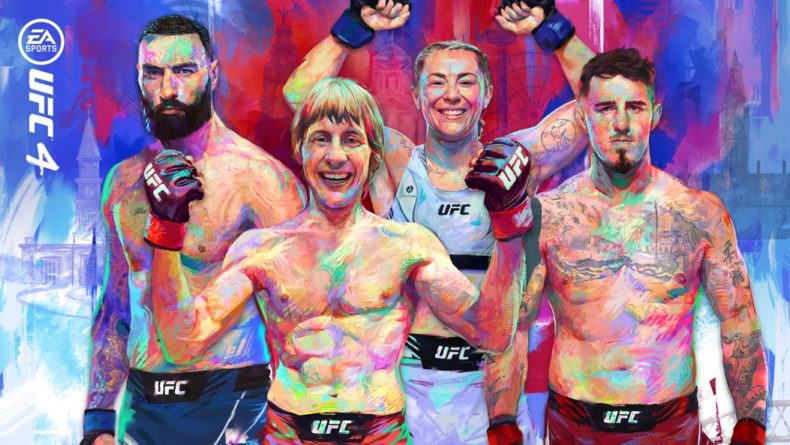 In celebration of International Fight Week, EA Sports and UFC 4 adds Paddy the Baddy and three other UK fighters to the game, all available now. Along with Paddy Pimblett, the update also includes Molly McCann, Paul Craig, and Tom Apinall. These fighters will all be appearing at London UFC Fight Night on July 23, so now is a good a time as any to get in the Octagon and test them out.

Pimblett has made a big impression in UFC, and he will be heading into London following two recent victories against Luigi Vendramini and Kazula Vargas, defeating both of them within the first round. He’s currently on a four fight win streak, and looking to make his next opponent number five. His opponent on July 23 is martial artist Jordan Leavitt, who has an impressive record of 10-1. Whatever the result, it’s going to be a great fight.

Video games are cool. Don't let anybody tell you any different.
MORE LIKE THIS
ea sportsufc 4