previous
Project Warlock special editions will be signed by John Romero
random
next
How does Cult of the Lamb run on Steam Deck?
0 comments 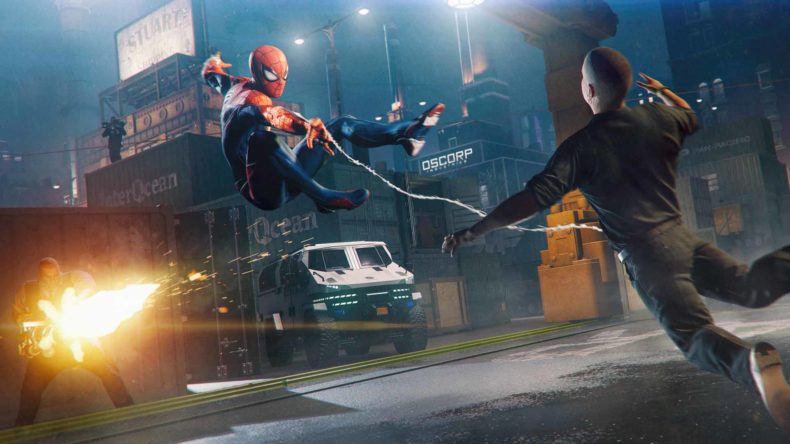 While I have written a full review of Marvel’s Spider-Man Remastered, we know there are some who will just want to know how it runs on Steam Deck. Thankfully, this is a game that is already “Deck Verified” for Steam Deck out of the game.

In the video link below, we show off the build we’ve been playing of Spider-Man Remastered on steam deck, and as you can see, it’s pretty much the same as on a decent PC, even down to some of the tremendous lighting effects you can get.

We’re playing the game on “High” settings overall, with a few smaller effects turned to low, due to the size of the screen making them less visible anyway. As you can see from the frame-rate staying well over 30fps, even on high, there’s room to get a smoother look if you want it. Most of the time the game runs at 40fps easily, but dropping to medium would easily make it even smoother, with a higher frame rate.

In our review of the game, I said: “What you’ve got here is a fully complete, accessible version of Marvel’s Spider-Man Remastered that will run on most systems, is at home on the portable Steam Deck, and feels fresh and brilliant even four years after release. Sony is clearly committed to making its PS4 and PS5 games work well on PC, and it’s great to see so many new people able to play a game that most thought would remain exclusive forever. A triumph, then, and one that, despite getting 100% when it first came out, has me hooked enough to consider doing it all over again on PC”.

Marvel’s Spider-Man Remastered is out now for PS4 and PS5, with the PC version coming to Steam and Epic Games Store on August 12th.