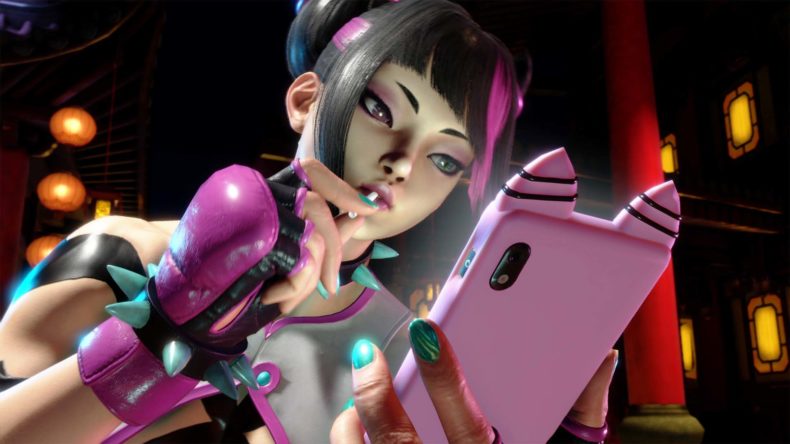 Street Fighter 6 was always going to have some fan favourites, but after Juri was only DLC for Street Fighter V, it’s nice to see she’s getting a proper reveal early on, along with Kimberly and the game’s commentators.

Revealed at Evo 2022, Juri is returning from Street Fighter 4, where she was one of my favourite characters to play as. While she wasn’t a massive damage dealer, her speed and fantastic kicks never quite felt replicated again for me in Street Fighter V, so here’s hoping Street Fighter 6 gets it right.

New fighter Kimberly blends together her skills as a ninja with her love for ‘80s pop culture to create a riveting, yet dangerous fighting style. Juri returns as a wicked force and has added a few new tricks to her move set so she can relish in her opponents’ suffering.