previous
Lies of P director's cut gameplay reveals 40 minutes of footage
random
next
Pikmin 4 announced for Nintendo Switch, and it's coming in 2023
0 comments 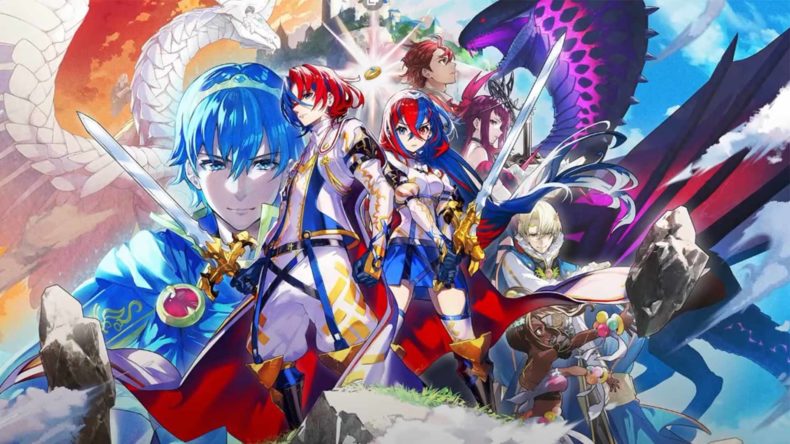 A brand new title, Fire Emblem: Engage has been announced by Nintendo, and it looks to be heading back to the turn based goodness.

There’s a clear influence of Three Houses present, as Fire Emblem: Engage looks like it has had a major visual upgrade over the previous titles, but also the 3D exploration phases look set to return. Even the UI looks new, almost closer to a standard JRPG than anything.

The new Fire Emblem is coming to Switch on January 20th, 2023 and there will be a collectors edition with some items that unlock in game.

The previous Fire Emblem title, Fire Emblem: Three Houses is a game we loved, awarding an 8.5/10 to, saying: “Three Houses is excellent, no question. I wouldn’t spend 50 hours in a game if it wasn’t compelling, which is in part thanks to the story that I wanted to see the resolution of. In truth, it’s difficult to know if I wanted to see “what happens next” or whether something would change up the formula. Fire Emblem has switched things up, borrowing heavily from Persona along the way. It does just enough to stick the landing thanks to a story that’s worth seeing through, and combat that is as brilliant as ever, but it wouldn’t have gone amiss to give a few extra exploration areas.”