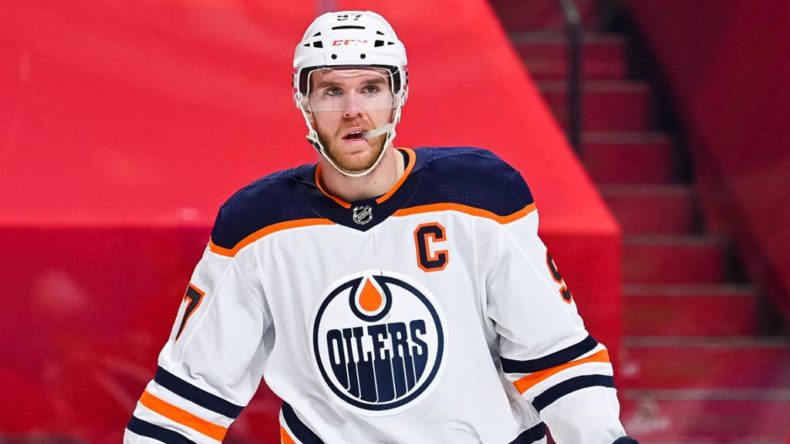 EA Sports has today revealed the NHL 23 player ratings, with Edmonton Oilers Center Connor McDavid taking top spot with 95 overall. As you’ll see in the images below, the top ratings for all positions are available for you to have a look at, but for a quick look, here’s the top 10 in the game: 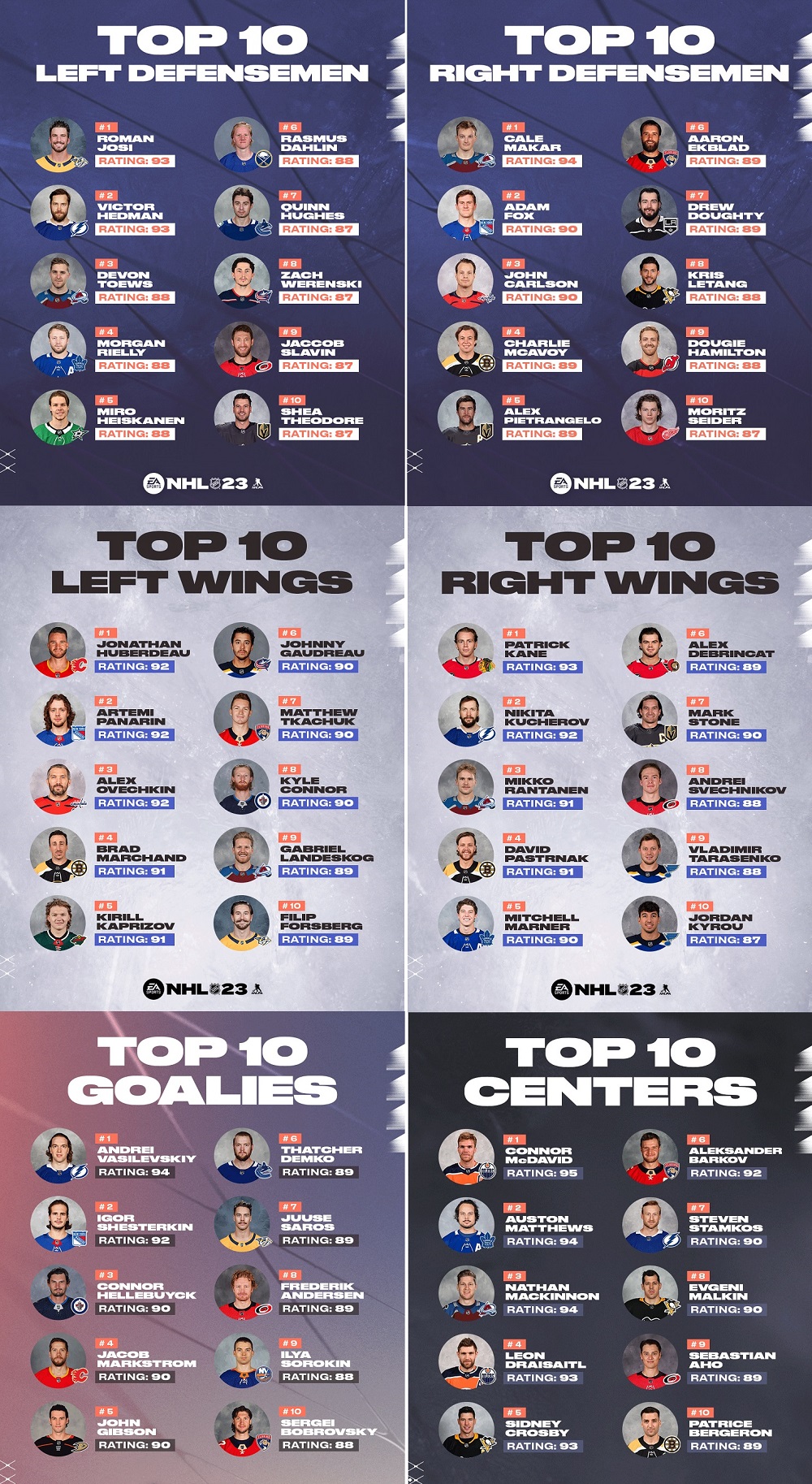 We recently put together a ton of details regarding NHL 23 before the player ratings were revealed, and some of the new features include the following:

Video games are cool. Don't let anybody tell you any different.
MORE LIKE THIS
ea sportsNHL 23player ratings