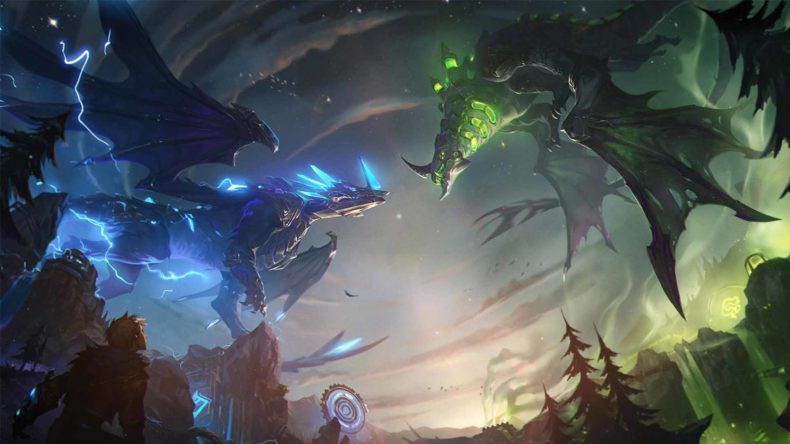 The latest League of Legends pre-season 2023 changes will be hitting the public beta environment (PBE) tomorrow, and there’s a lot to take in.

Riot says that not only is the developer “shipping them a bit early this year to give us time to test changes and gather your feedback, so make sure you get those games in because there’s plenty to try out”, but also that things will be “in a pretty early state when you first see them, so expect changes to things like icons, item and effect names, visual and sound effects, stat values, and more as we continue to test features during PBE”.

Chemtech Drake will be returning this preseason with a brand new buff and soul!

Alongside the Chemtech Drake, the Rift will take on a new Chemtech-inspired appearance featuring Zaunite chemicals and mutated jungle plants with upgraded effects.

Alongside these updates, there are improvements to Jungle, which means new pets which can be grabbed from the in-game store as “eggs”. You can acquire treats and help the pets evolve thanks to monster kills, and they’ll give you avatar buffs.

In an effort to make the jungle more welcoming to players unfamiliar with the role, we’ll be adding visual leashing indicators that will show how far camps can be pulled before their patience starts diminishing. We’re also decreasing the distance camps can be pulled, so no more having to stand on the perfect pixel in order to hyper-optimize your jungle clears.

There are also improvements to the communication tools in League of Legends (ping wheel update), lots more changes including adjustments to help top laners scale faster, along with new and updated items, so the best bet is to get playing and see how it all works for you.