previous
The Walking Dead: Saints & Sinners - Chapter 2: Retribution coming in December
random
next
Halo: Season One is coming to Blu-ray and digital this November
0 comments 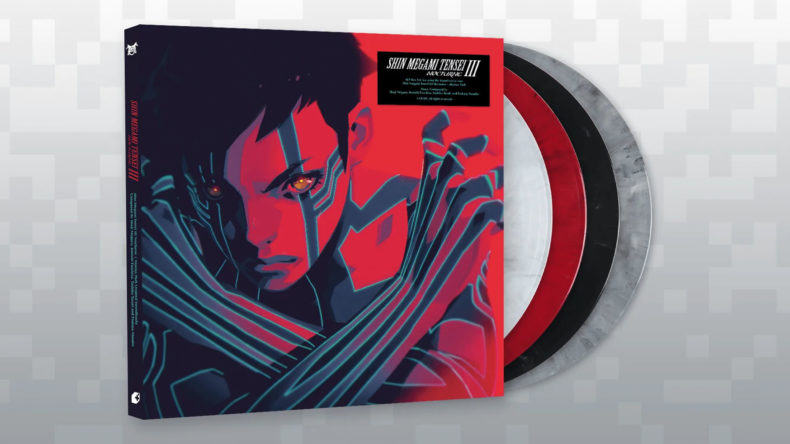 From today, Fangamer is launching the first ever vinyl soundtrack for Shin Megami Tensei III, which will cost $79 and have over 70 tracks. 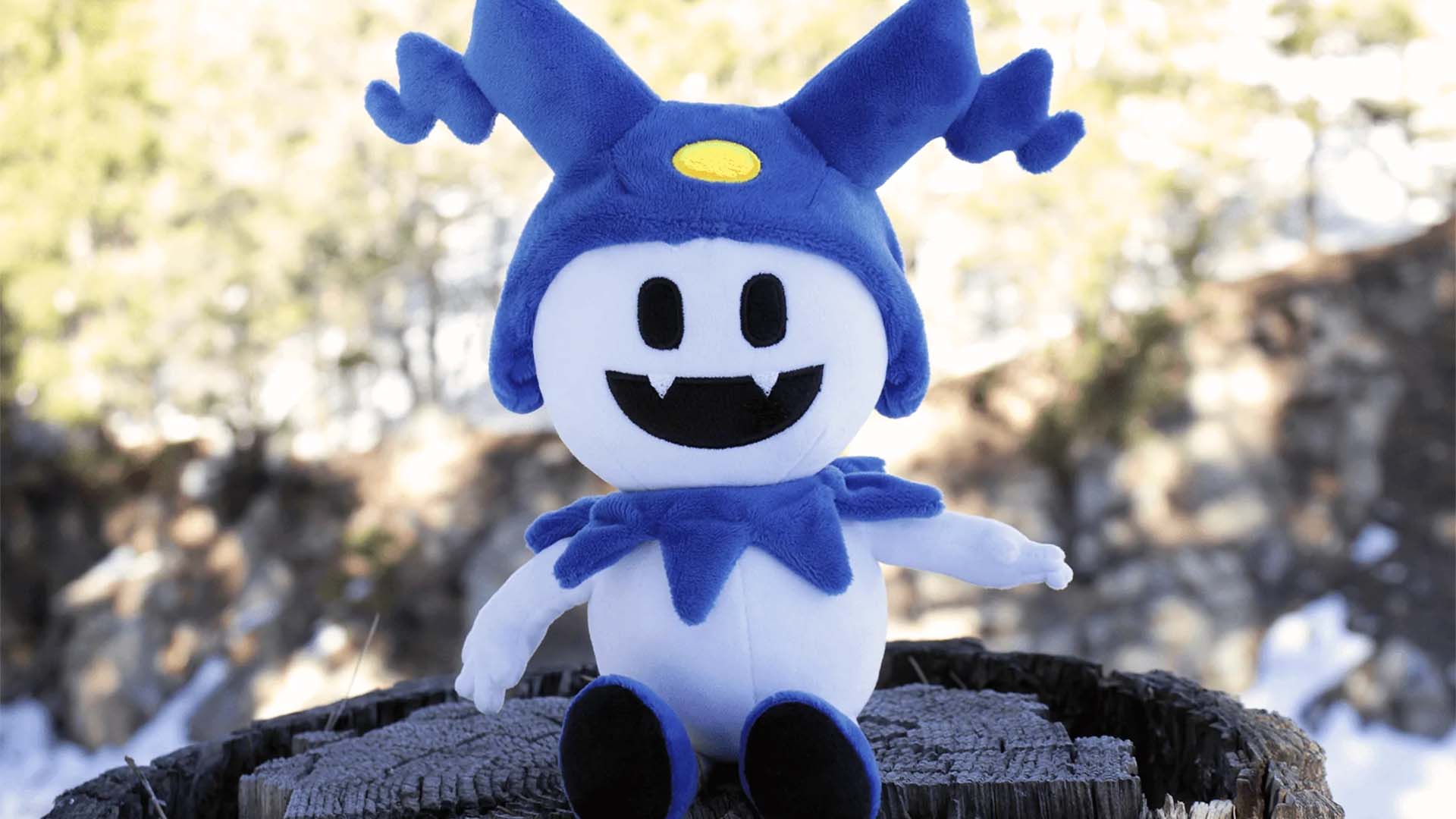 That’s not the only Shin Megami Tensei III merch that’s hitting today, as 10-inch tall Jack Frost plush ($29) is coming, and a Jack Trio slipmat is also being released for $14. All of this is launching “in conjunction with a new “Press Turn” pin and a brand-new t-shirt, and will be available alongside the rest of Fangamer’s catalogue of Shin Megami Tensei and Persona merchandise”.

Each track has been mastered especially for vinyl, and the box set and all four sleeves feature original artwork by Toni Infante. Launching alongside the box set is the “Jack Trio” slipmat, featuring Jack Frost, Black Frost, and Pyro Jack art by Aimee Cairns.

The new Jack Frost plush is 10 inches tall and can sit or stand. Both products will be joined by a brand-new t-shirt and “Press Turn” pin, along with Fangamer’s full collection of existing Shin Megami Tensei and Persona merchandise. All products launch Tuesday, October 11 at 10 AM PDT.

Lyle reviewed Nocturne HD Remaster last year, saying “Shin Megami Tensei III: Nocturne HD Remaster is a great game, but it just isn’t a great remaster. The thoughtful turn based gameplay and eerie setting are as compelling as ever, and a testament to how good Atlus is and always has been at making phenomenal JRPGs. If you haven’t played the game before you’re in for a treat, but if this is your second time in the world of Nocturne don’t be expecting much in the way of bells and whistles”, in his 8.5/10 review.