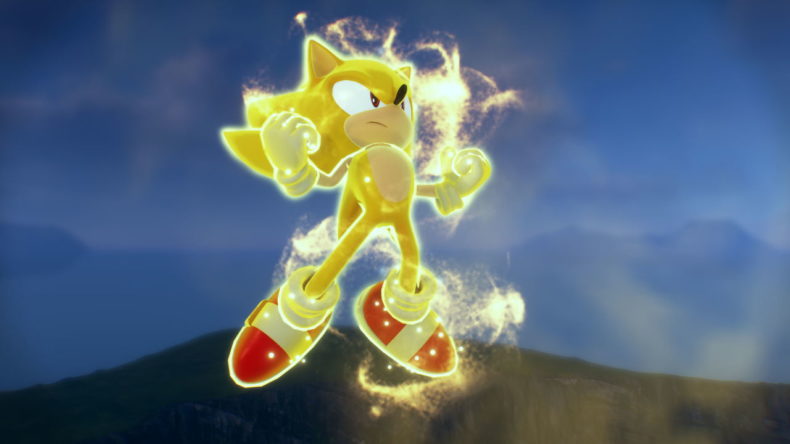 SEGA has today published a new trailer for Sonic Frontiers, diving into the game’s combat system.

Sonic fans can learn about the new Skill Tree being introduced with Sonic Frontiers, which is full of exciting new abilities for players to unlock as they progress through the game. In doing so, players will have the opportunity to master their individual approaches to battle and conquer Sonic’s biggest and strongest enemies on the Starfall Islands.

To learn more about Sonic Frontiers’ new combat system, you can check out the trailer here.

The trailer gives us more insight into how Sonic Frontiers will actually play. Collectible Skill Pieces will be invaluable to help you progress the Skill Tree to unsure you’re as powerful as needed to progress across the Islands. But it’s clear we’ll also need to be keeping our eyes peeled for red Seeds of Power and blue Seeds of Defence to give us even more of an edge.

We were also treated to some specific abilities that will be unlocked during the game. Phantom Rush will prove useful as a payoff for those bagging combat combos, whereas the Sonic Boom uses Sonic’s feet to unleash shockwaves toward your foes. Wild Rush and Cyloop offer more versatility in attack, and recovery, giving your more options at your disposal.

The new Sonic Frontiers’ combat trailer also showcases Guardians – large boss-like enemies that will clearly require more thought and consideration as well as Sonic’s array of moves to take down.

And finally, it seems even Sonic is getting a parry move now too, giving you the edge against enemies if you time it just right. There certainly seems to be a depth to Sonic Frontiers’ combat, and we here at God is a Geek, can’t wait to see more of it ahead of launch.