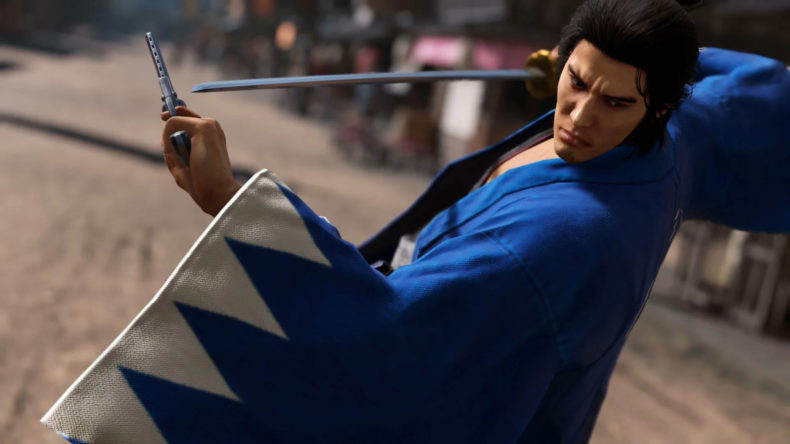 Like a Dragon: Ishin has received a showcase of the combat via a new trailer, which reveals the “new and diverse” weaponry available in the game. The trailer shows Sakamoto Ryoma defeating enemies with “his samurai sword and trusty gun using various combat styles including Gunman Style, Wild Dancer Style, Brawler Style and more”.

For those not realising, this is the “lost RGG Studio chapter” coming to the West. It’s set in 1860s Kyo, and features “a solemn samurai’s fight for justice stands to change the course of Japan’s history forever. Draw your blade and join the revolution in this heated historical adventure”. RGG Studio, of course, is the developer behind the Yakuza series.

If you pre-order the game digitally, you can get early access to the title on February 17 (release date is normally Feb 21), as well as three extra weapons:

The digital deluxe edition is also available for pre-order, and contains:

Like a Dragon: Ishin will launch on February 21, 2023 on Xbox, PlayStation, Steam and Windows.