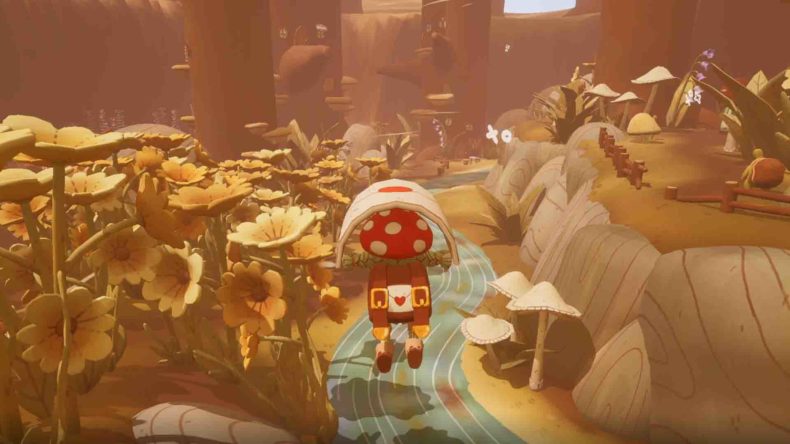 With the world often feeling like a pretty bleak place, the regular Wholesome Games streams have become a source of glorious cosy gaming that we all need. Over the years plenty of fantastic games like Melatonin and Floppy Knights have been showcased in these lovely livestreams, so I make sure to watch every single one of them. To end last year there was a Wholesome Games Snack Direct full of charming looking titles coming soon, and among them was Mail Time.

This colourful 3D platformer has a demo releasing in next month’s Steam Next Fest, and I happen to have played it already. You’ll be introduced to the world of Mail Time initially with a character creation screen. Once you’ve customised your mushroom hat wearing protagonist with a snazzy backpack and appropriate pronouns, you’re driven off on your first ever delivery as a member of the Mail Scouts. After receiving the letter that needs your couriering skills, you’re unleashed into a forest environment to go posting. 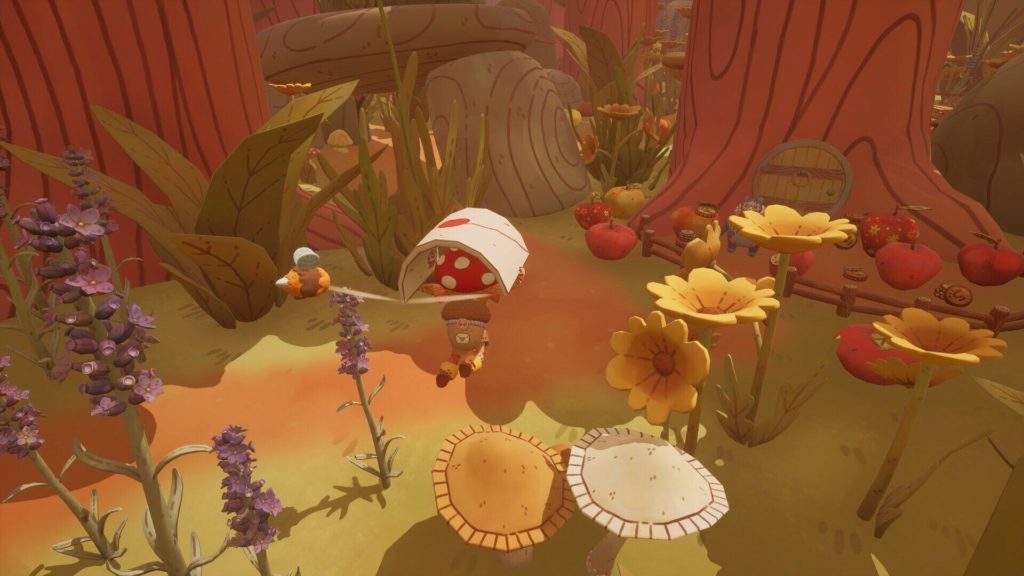 This area packed full of mushrooms, trees and plants isn’t particularly big, but it’s got animals to chat to, mail to deliver and nooks to explore that will keep you busy for a little while. With how simple the gameplay is in the demo, the pastel coloured forest clearing does a lot of the heavy lifting here. Thanks to playing as a tiny little fungi character, the environment also has that Pikmin/Tinykin magic of feeling of looking so large in scale that it tricks you into thinking you’re exploring somewhere massive. I’m excited to see how this progresses and to check out every stage on the full postal adventure.

Unless something changes in later stages, navigating these locations will be very easy though. Your character can jump, double jump and glide by holding a giant letter, and that’s it. This selection of abilities will enable you to get anywhere you need to, but in their current form don’t feel especially satisfying. The double jump just sort of happens without any extra animation, and the motion in general just feels too floaty to feel particularly satisfying or precise. Your character also stretches weirdly when jumping, and while this doesn’t necessarily affect anything it just looks bizarre and off-putting.

Your main mission in Mail Time is to deliver those important envelopes to the animals they’re addressed to. This means finding where they are and having a chat. These furry and feathered characters are really charming, and add a bit of background to flesh out the world. Passing love notes between two critters who obviously really like each other is so sweet, and filled me full of warm fuzzies. 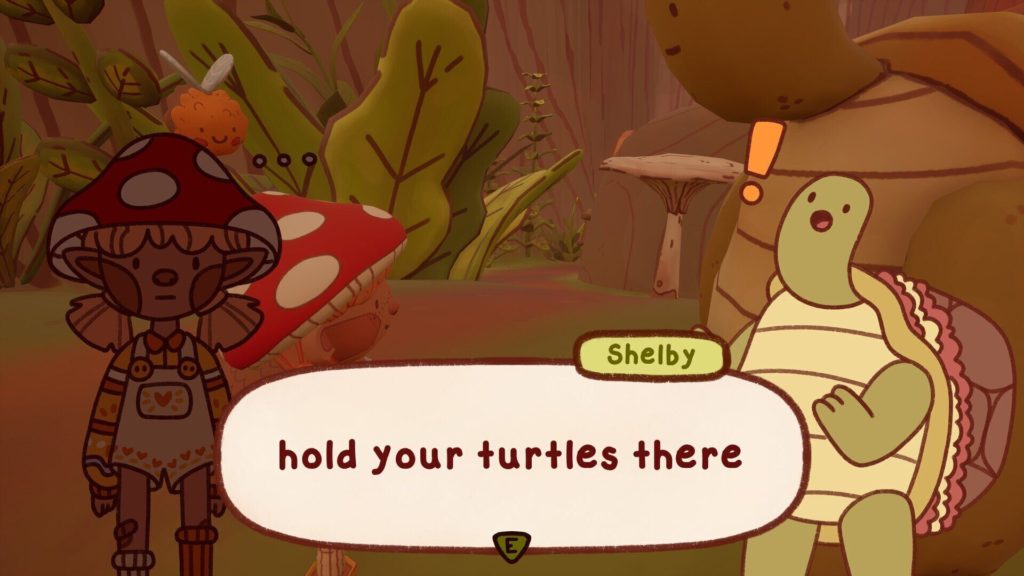 Outside of being a miniature postman, there was also a quest to collect five hidden bottle caps in the forest. As you might expect they were nicely hidden in clever places in the environment, but because of the size of the level didn’t take long to find.

And really that’s the main issue with this demo. I can’t have played it for more than fifteen minutes in total before everything was done, and honestly I was expecting a couple more levels before it ended. It’s hard to really grasp how the full game will feel with so little to go off, and really just made me notice some of the jankiness of this unfinished game even more.

With a bit of polish and a whole lot of extra stages to explore Mail Time could be a lovely low stress 3D platformer, but based on this demo alone it’s hard to predict which way it will go. The gorgeous aesthetic and charming characters cannot be denied, but the platforming currently doesn’t really cut it. I must admit I’m interested to see how it turns out though, and hopefully I’ll be full of praise for this postal platformer when it releases in full.

Mail Time is coming to PC (via Steam) in April.