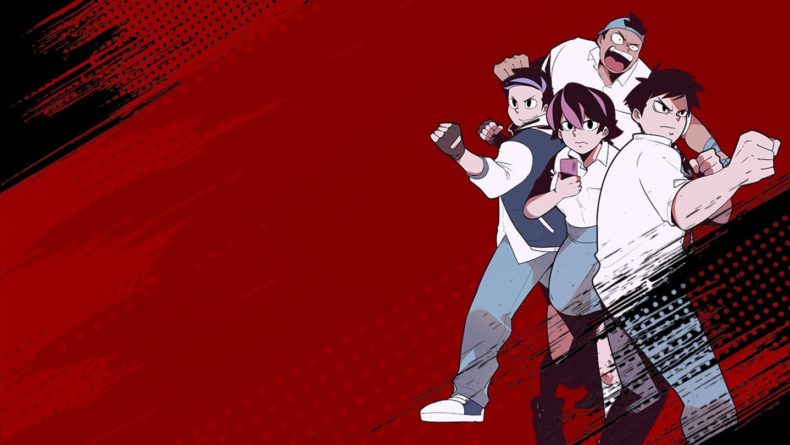 When you play as many games as me, sooner or later you’re going to find one that’s downright baffling. Now this doesn’t always have to be a bad thing. I’d say I was truly baffled when I first played Deadly Premonition, but that ended up becoming one of my favourite games of all time. Not every bizarre game can be a cult classic though, and I’d say that Troublemaker: Raise your Gang is unfortunately more likely to miss out on that devoted fanbase.

After his father passed away, our protagonist Budi went a little off the rails. After spending one too many afternoons locked up at the police station for fighting, his mum decides it’s time to get a fresh start somewhere else. Budi promises his mum he’ll be less punchy in this new town, so they up sticks and move across the country.

Most of the demo build of troublemaker I played took place in the new school that Budi has enrolled in, which isn’t just your average place of learning. This school is terrorised by former students who were unable to find jobs after graduating. Blaming the education system for their situation, these unemployed ruffians decide to start mugging all the current students in protest. 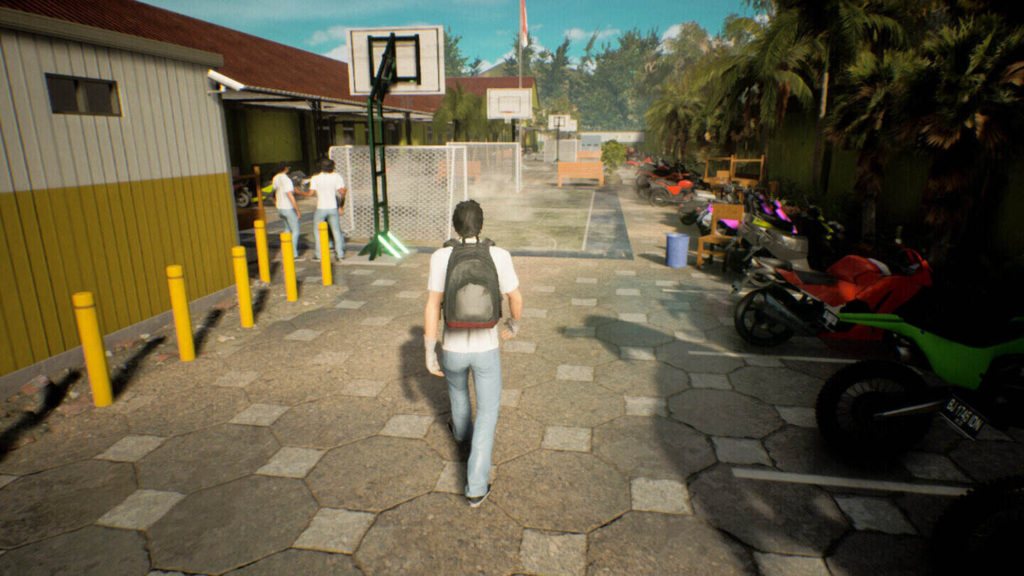 The barely comprehensible story doesn’t end there though. The new student president has struck a deal with the alumni, who agree to stop attacking everyone if the school commits to help future students after graduation. The school agrees, but because it doesn’t have the funding to look after everyone decides that they’ll have a fighting tournament to choose the class that gets this support.

As you might expect, Budi is considered a shoe in for this role due to his fiery background and a whole lot of combat begins. Troublemaker describes itself as a 3d beat em up, and I’d say that description is pretty on point. Budi can perform light and heavy attacks, as well as using dodges, blocks and parries to keep himself alive. Fights consist of mashing the attack buttons in different combinations and occasionally countering enemy offence with a cheeky parry. It’s fairly simple at its core, and is fairly enjoyable too.

When regular attacks aren’t good enough (and your meter is full) you can also unleash a variety of special attacks. These range from throwing a chair at an enemy to bashing them in the face with a “sacred gear” repeatedly, and are as effective as they are confusing.

The main issue with combat is the camera, which you have to lock behind yourself by holding the right trigger to do more damage (which is already quite baffling) and which never seems to point in a particularly helpful direction. Combined with a distinct lack of targeting when you start fighting more than one thug at once, it’s just not quite good enough. 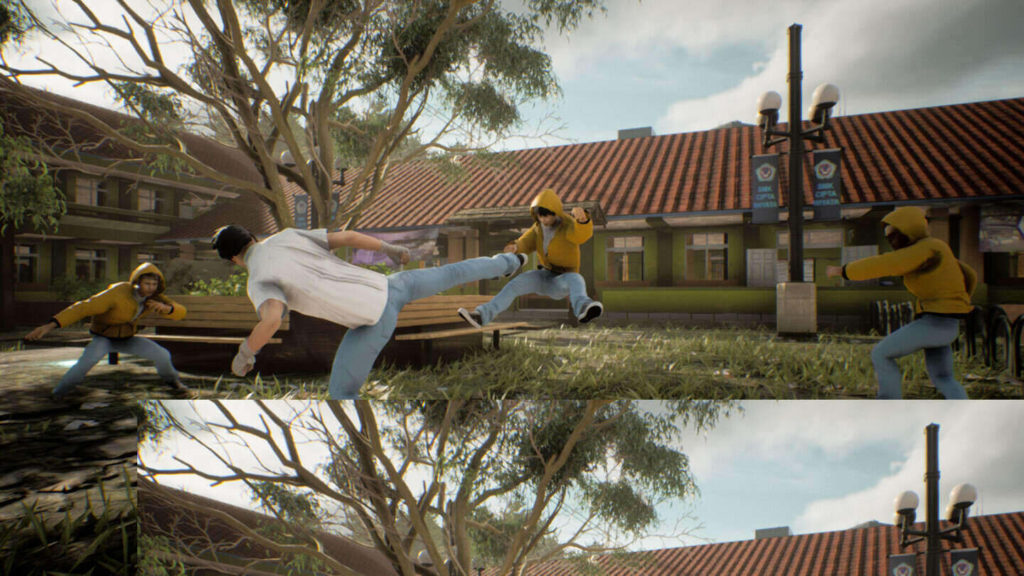 Compared to the rest of Troublemaker though it might as well be God of War: Ragnarok. You’ll spend most your time at school slowly following characters around while they waffle at you, and every single line of the poorly translated dialogue is painful. All of your classmates seems to end sentences with “cocksucker” or “fuckboi”, and the whole game feels like it was written by a teenager without a sense of humour. Add in some aggravating sound bites every time a new line of text appears, and you’ve got a recipe for disaster.

After about an hour of school wandering and a few fights the story part of the demo ended, so I went into free roam mode. This involved me wandering around the school some more, with a few students who wanted to fight, mini games to play, and plenty of open rooms that I couldn’t enter for invisible wall reasons. The mini games unfortunately didn’t really improve my mood either, because tapping alternate triggers to do push ups as fast as I can just isn’t my idea of a good time.

I can’t imagine that there exists an amount of polish that will make Troublemaker: Raise your Gang worth playing when it fully releases, but I’d like to hope I’m wrong. I won’t be waiting eagerly for that release date announcement though, I think I’ve been called a fuckboi enough already.