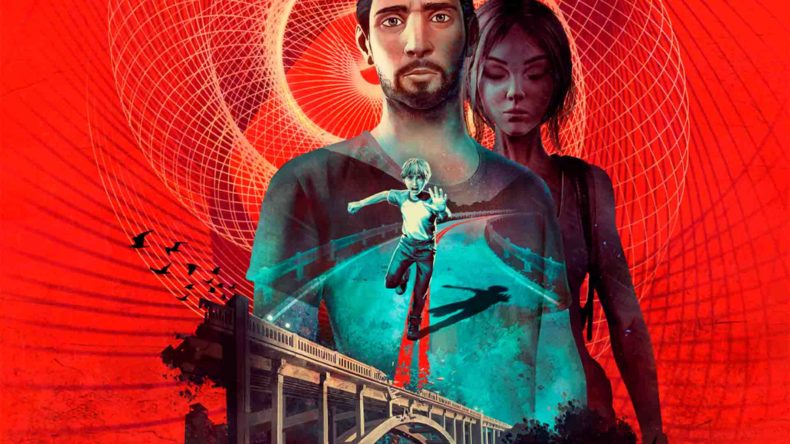 Alfred Hitchcock Vertigo contains lots of trigger potential, including themes of suicide, childhood trauma, and mental health. The review discusses these themes, so if this isn’t something you’re comfortable with we’d advise you avoid it.

It’s a great time to be alive for people who love strong narratives in video games. Whether you want to kick back with a visual novel and choose the path your character goes down or play through an epic RPG full of intrigue and betrayal, there are countless options to choose from. When I was younger games focused on story almost always had confusing plots and terrible voice acting, and although often entertaining certainly didn’t ever resonate on a deeper level. Alfred Hitchcock Vertigo feels like a game of that time.

When fiction writer Ed Miller crashes his car and kills his family by driving them off a bridge, his life is completely shattered. After a failed suicide attempt he’s taken home and the tragic events leave him with the worst case of vertigo that doctors have ever seen. Unable to even get out of bed, a friend of Ed seeks out a professional to help him recover. This is easier said than done though.

You see Ed isn’t particularly impressed by psychiatrists. To say he’s rude and uncooperative would be an understatement, with such classic lines as “Doctor? Doctor of what exactly, Doctor?”. Despite his resistance it’s clear that Ed needs the help, because there’s no record of his family and no sign of them after the accident. With the help of her ability in hypnotherapy, the doctor tries to help Ed overcome the trauma of the incident and his past to try to help him walk again. 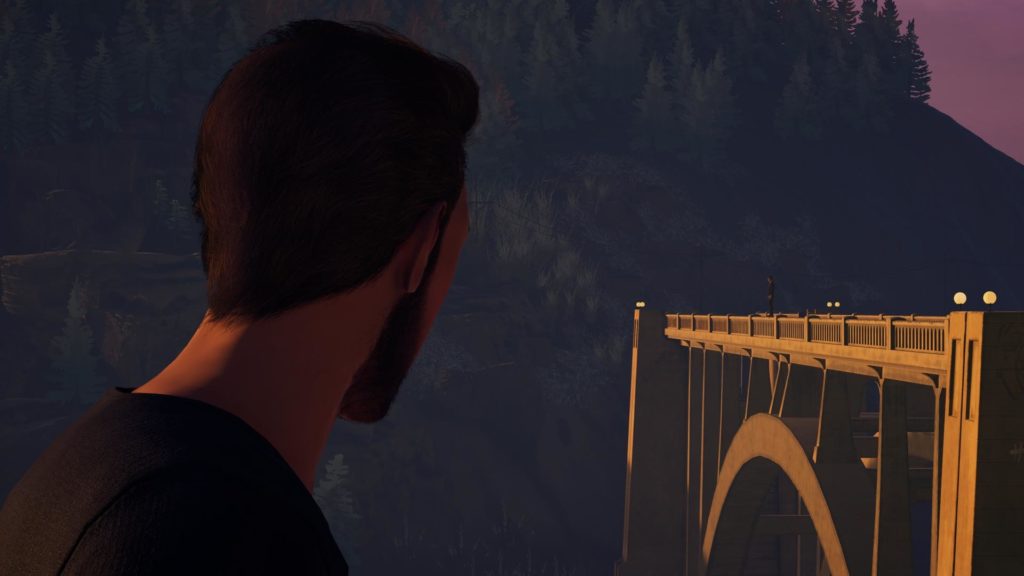 Throughout the game you play as three characters. First and foremost there’s Ed, who you play as during the flashbacks during therapy. There’s also the doctor, who as well as helping Ed has her own issues to deal with between sessions. Finally there’s a sheriff, who is investigating the crash and thinks it may link Ed to a murder that happened on the same day. The three perspectives have varying levels of entertainment, usually based on how much adventure game style item examining you need to make your way through.

As the Sheriff especially you’ll be doing a lot of wandering around environments and making sure you check everything. The first time you play as him is especially painful. It’s a scene where you’re tasked with investigating a local farm, and before the game lets you in the farmhouse you have to interact with every little glowing orb and check the door multiple times before it lets you in. When the pace of the game is this level of glacial is when Alfred Hitchcock Vertigo is at its worst, but fortunately the other characters are usually more entertaining.

The vast majority of the game takes place during Ed’s hypnotherapy sessions, which see you exploring his memories to see if his troubled past can explain recent events. It turns out our Ed is dealing with a tremendous amount of trauma, but you wouldn’t be able to tell from his own descriptions of events.

This is where the hypnotherapy comes in. After Ed has told you about his life, you can go back into the story and rewind and fast forward it to find things that look out of place. It sounds like this involves a thorough investigation, but in practice the game tells you where to look pretty directly. It’s really interesting when you first realise that Ed’s version of events don’t quite add up, and a fun childhood game of pirates turns out to be a mission to fetch his Dad’s whisky without letting Mum find out. 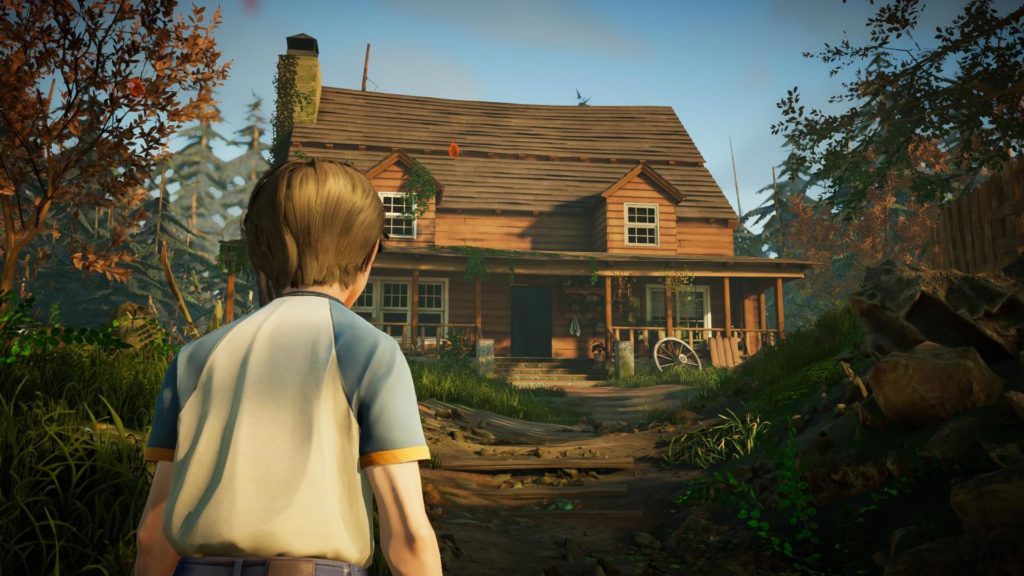 Your enjoyment of Alfred Hitchcock Vertigo hinges almost entirely on how much you “appreciate” the voice acting. The delivery of some of the lines is just baffling, and coupled with the iffy writing there were times where I completely lost track of what the characters were trying to convey. More than any other game this year Vertigo made me laugh out loud with impressive regularity, and although I doubt this was the intent of the developers I have to admit I always looked forward to playing more.

I also need to mention the load times, which are wild considering I played the native PS5 version of the game. Every scene has a lengthy loading screen bookending it, and it gets very old very fast. I’m not somebody who usually cares about or even notices bad load times, which I’d say isn’t a good sign.

Alfred Hitchcock Vertigo has some interesting themes, but ultimately the voice acting and tedious adventure game sections will lead to many putting the controller down. The hypnotherapy sessions are interesting, but unless you really get a kick out of early 2000s style voice acting it’s a difficult one to recommend.

Alfred Hitchcock Vertigo has some of the funniest voice acting in any game I’ve played this year, but unfortunately that wasn’t the intent.