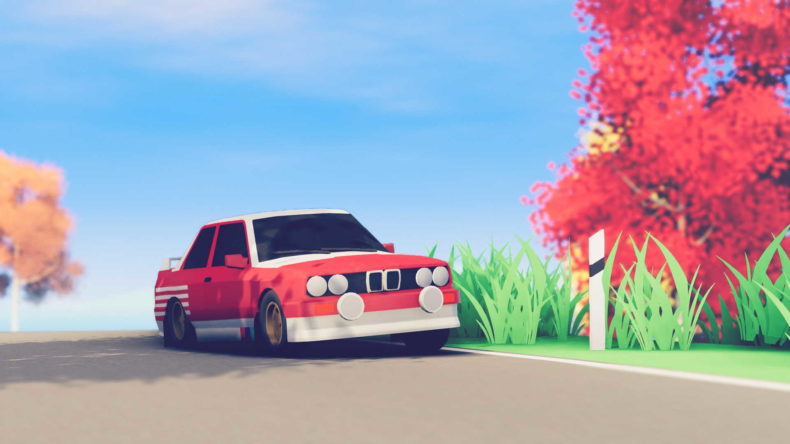 Art of Rally was absolutely adored art of rally when it was originally released on Steam. True to its name, it is a work of high indie dev art, that is so much more than the Neo Drift Out style racer it initially resembled. The announcement of a Switch version was a nice surprise. But it threw open the questions as to how the underpowered Nintendo console would handle a game that some had even struggled to get running on their PC hardware. Unity is notoriously difficult on Switch, after all.

Funselektor and Nintendo did themselves absolutely no favours by including PC screenshots and trailers in the promotional run-in, even on the eShop. In reality, the Switch version has been pared back quite significantly. And whilst I am far from a graphics snob if the gameplay is intact – which it most certainly is – the performance here is verging on the unacceptable. A lot of detail has been stripped away from the environments, which is understandable to a certain degree. 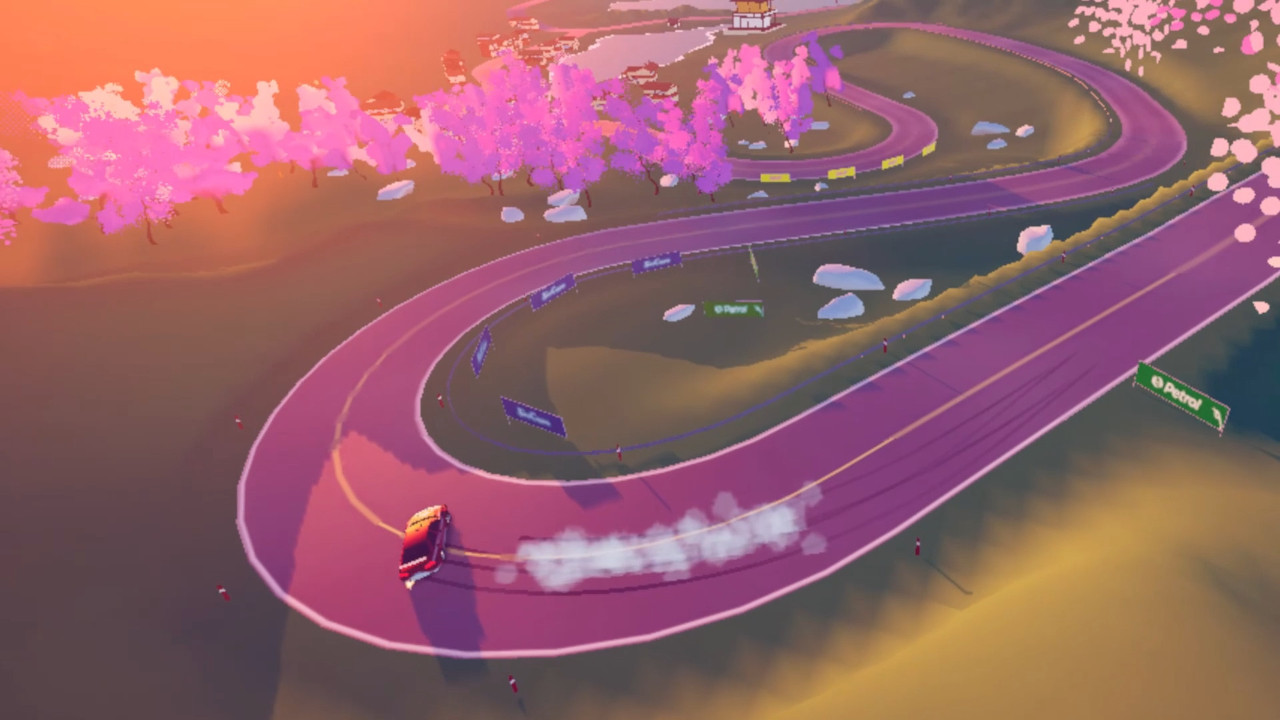 But this does not seem to have had a discernible effect on the slightly jerky frame-rate, or the absolutely wild pop-in which will ruin the game for some. Not only do obstacles and trackside items suddenly appear as if teleported in on art of rally Switch, but so do shadows, of which there are many. It is unstable, to say the least.

For a game that was lauded for it’s aesthetic beauty, side by side with its elder counterpart the Nintendo port is like being back in the olden days when I had a Commodore 64, and enviously observed how the games always looked shitter than the Amiga versions. It is not as pretty, and that is a shame. 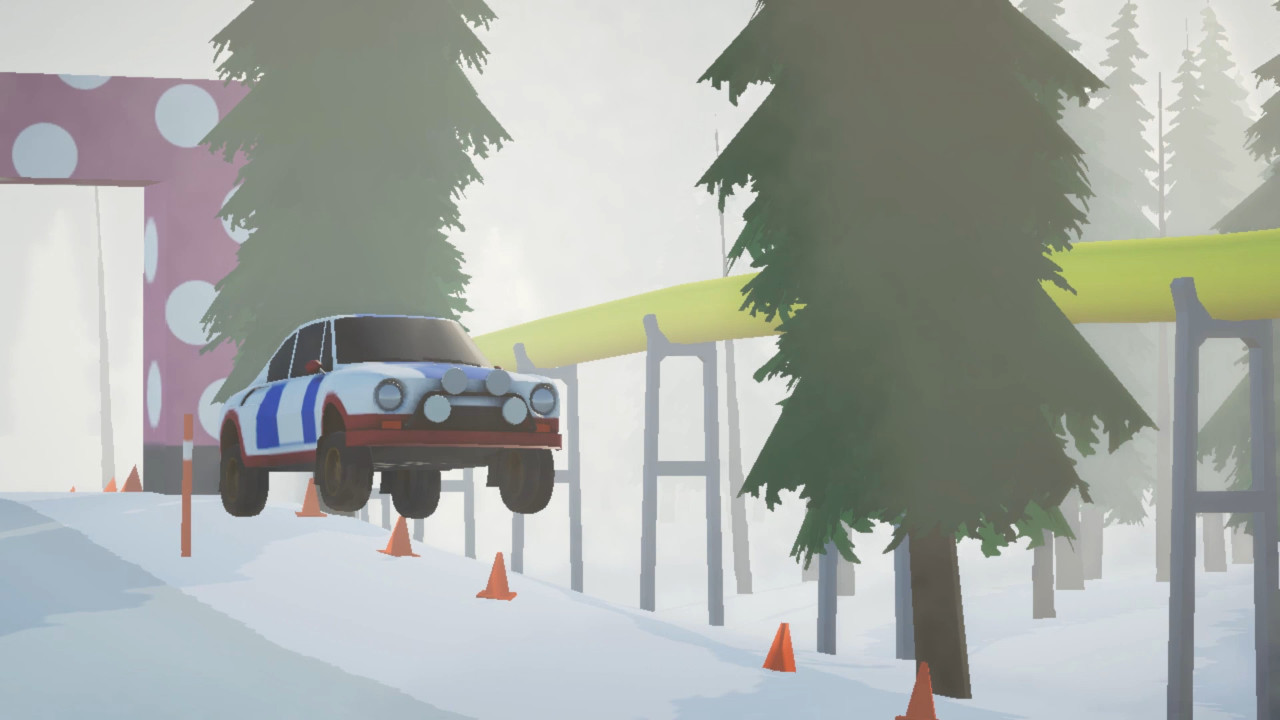 The developers have at the time of writing promised to release a patch to improve matters, so I don’t want to give them too much of a kicking here. The game itself is still ace. There is a whole new Kenya area to explore, complete with a safari menagerie of animals and lots of rich ochre tones and desert shenanigans. All of the content from the original is present and correct, including the astonishing soundtrack. The selection of vehicles and the way they are fictitious yet instantly recognisable, with terrific backstory info, makes this the Fire Pro Wrestling of rally games. I love just looking at them, rotating them, and appreciating their super deformed brilliance.

If you fancied this on your Switch and cannot enjoy it on a PC, you should wait a wee while to see what happens in terms of patch. This is simple because there are some performance issues. Oh, and art of rally Switch is considerably more expensive, to boot.

If you fancied art of rally Switch and cannot enjoy it on a PC, you should wait a wee while to see what happens in terms of patch.