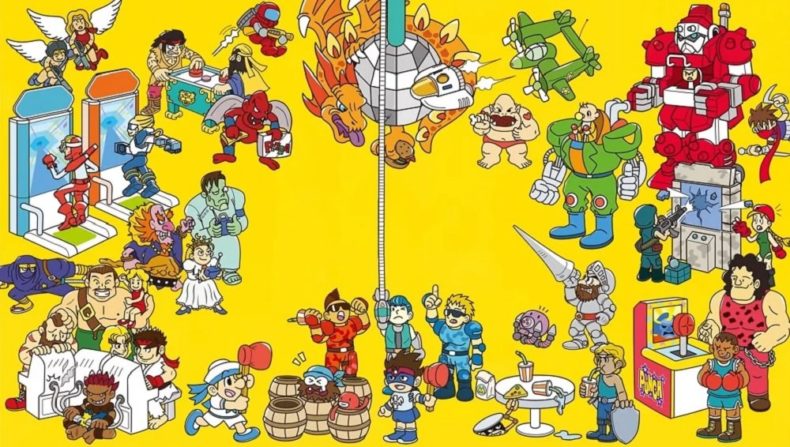 Nostalgic compilations can often be a curse. Sure, they may offer a handful of great tiles from the old days, but more likely there’ll be many that play like crap. Not only that, those fond memories you harbour can be destroyed by the wealth of amazing games released since. I remember the Sega Mega Drive Collection. It contained some of my favourite games of all time, but playing them now didn’t do a lot for me. They felt dated and weak by today’s standards. The Capcom Arcade Stadium features plenty of arcade classics, but is there space for them in today’s market?

As I jumped straight in, I loved the presentation. Each game is lined up in a row of arcade cabinets. To play any of them, you need to drop a ‘quarter’ into the machine. There’re plenty of display options, such as changing the backgrounds or zooming in to put the games in full screen. This collection on PC, PS4, and Xbox One contains all three packs that were purchasable separately on Nintendo Switch. There’re 32 titles in total, offering something for everyone. A lot of these games feel similar in substance. 1942 and its series are here, as are Street Fighter II, Hyper Fighting, and Turbo. 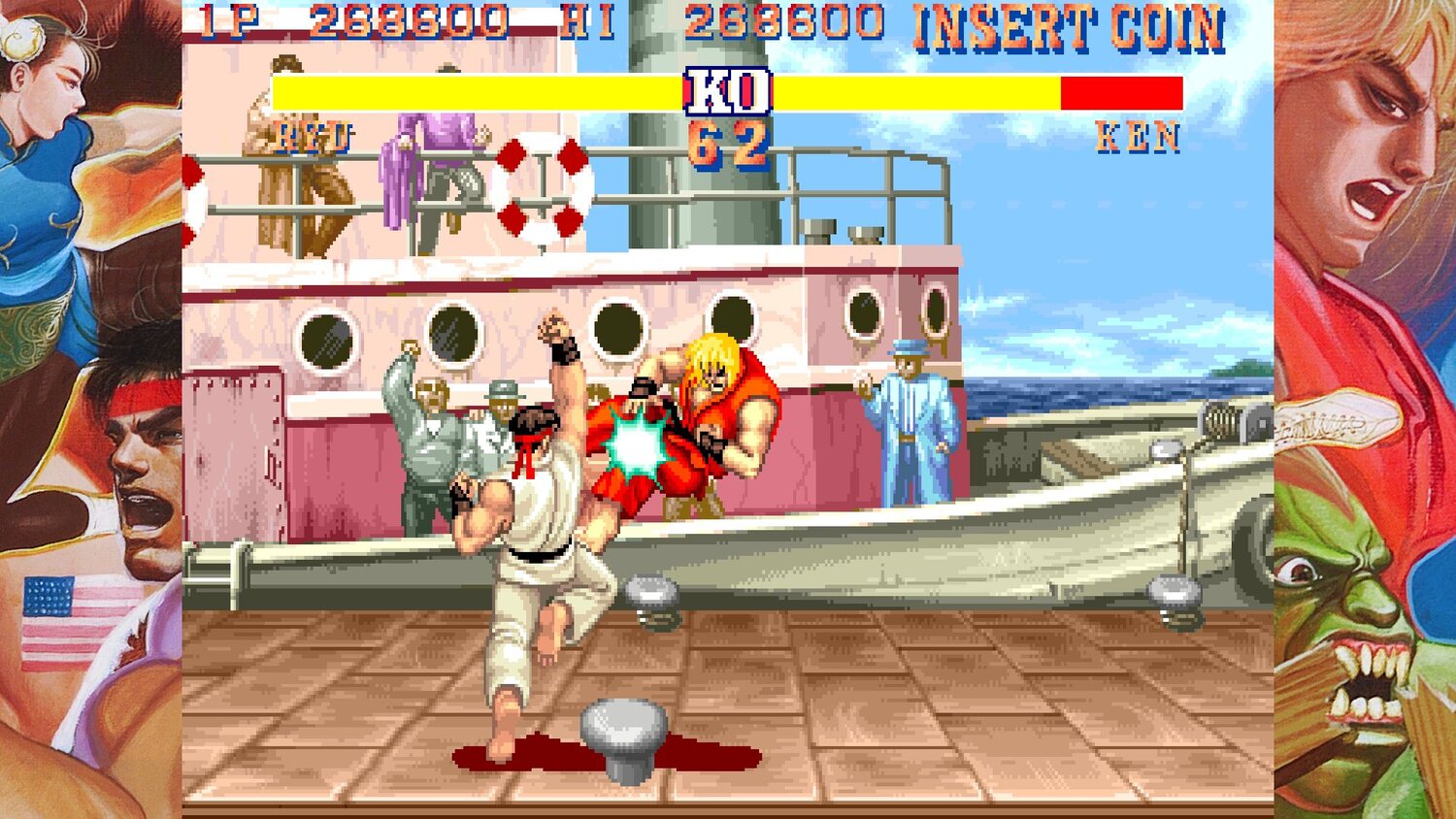 If you’re old enough to remember any game on offer, it may not have the same impact as it did when you were younger. Most are still fine to play, but age has definitely lessened their replayability. Saying that, there were some titles I’d never played before. I enjoyed battling mechs in Cyberbots: Fullmetal Madness, and Dynasty Wars was fun as well. Ghouls and Ghosts doesn’t quite hold up, as do many of the others, but there’re different challenges to try and entice players to keep playing.

Score Challenges and Timed Challenges are available to test your mettle against players all over the world. There are also Special Challenges that mix the game up, forcing you to score points on hard difficulties or with increased game speed. These options can be switched on or off in the menus. For example, if you wanted a bastard hard difficulty level, or wanted to try and run through Bionic Commando in high speed, there’s an option to do just that.

To help you out in-game, there’s a nifty rewind option to take you back a few seconds. During Final Fight, I was getting pummelled, so it helped to return to a moment before most of my health bar was wiped out. This feature can be used in any game. These quality of life improvements help new players unfamiliar with the collection and old-timers who’s reflexes aren’t what they used to be. With all the gameplay options available, Capcom Arcade Stadium is accessible to any kind of gamer, and it shows the care Capcom has put into it. This isn’t just a bunch of games thrown together for a cash grab. 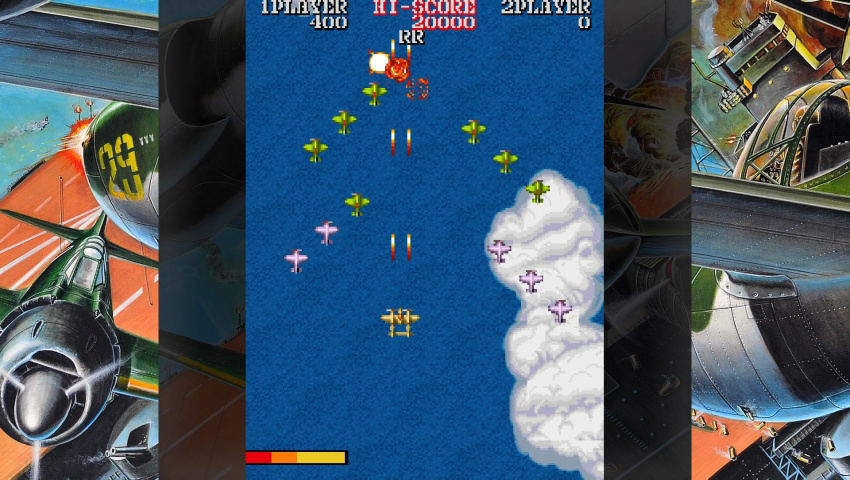 Capcom Arcade Stadium features 32 games that remind you just how good some of the old classics are. Despite games like Street Fighter II already featuring in certain collections, this compilation is still worth a punt. I doubt I’ll be playing it forever, but it was a nice escape from the modern slew of games. It’s a good reminder of the calibre of games from the 80s, and is probably one of the better collections on the market.

Some don't hold up today

Capcom Arcade Stadium features 32 games that remind you just how good some of the old classics are. There's something for everyone, and although they're all relatively old, some still hold up today.