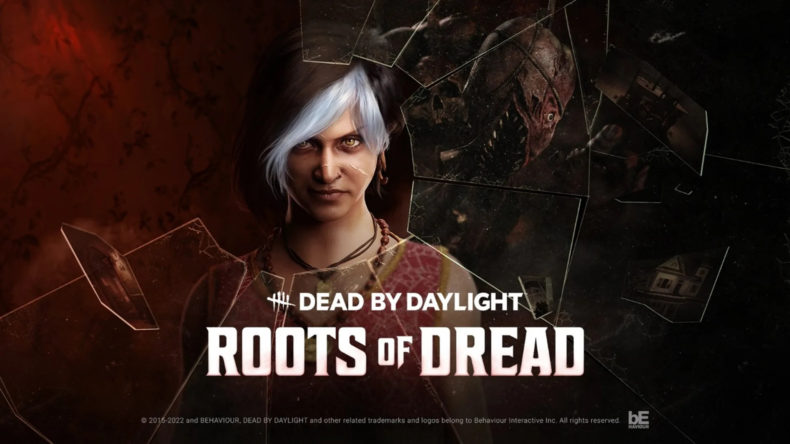 Recently celebrating its sixth birthday, asymmetrical murder simulator Dead by Daylight is showing no sign of stopping. With plenty of new Chapter updates, a dating sim spinoff and a second helping of Resident Evil content all coming in the next year, there’s plenty to be excited about for fans of Behaviour Interactive’s multiplayer megahit. Before we get to all that though, we should probably talk about the latest Chapter – Roots of Dread.

Roots of Dread follows the standard Chapter structure of Dead by Daylight, and introduces a new Killer, a new Survivor and a new map. You can buy the Killer and Survivor separately with in-game currency if you only play one side of the game, or get them bundled together at a slight discount. The map can be played by anyone though, so even if you don’t pay any shards or orbs there’s something new to check out.

The Killer in Roots of Dread is The Dredge. This horrendous monster is made up of the multiple body parts of its victims held together by a shadowy void, and is meant to invoke feelings of childhood nightmare The Boogeyman. In keeping with this theme, The Dredge can teleport and hide in lockers, as well as plunge the world into darkness to confuse its victims. 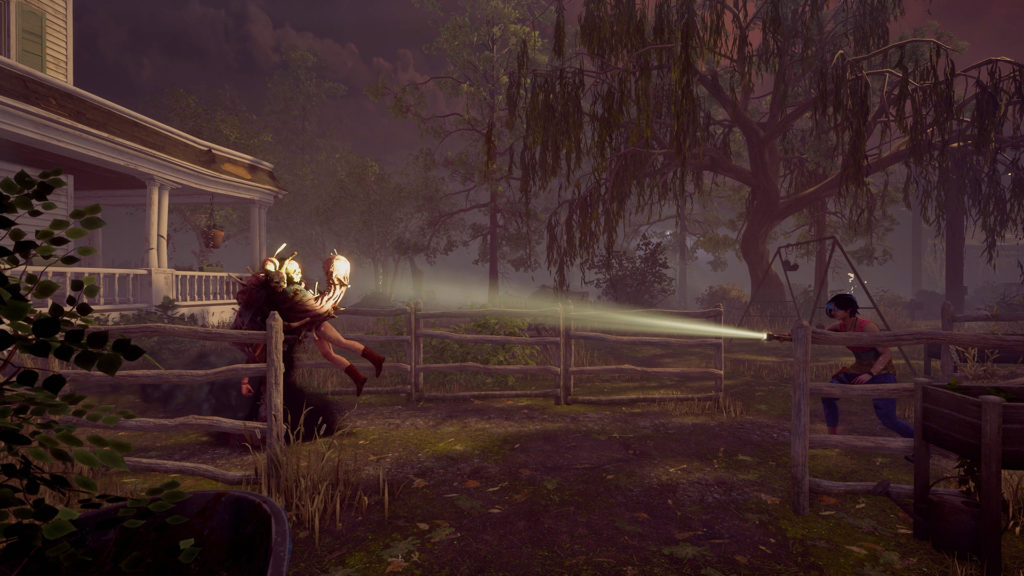 The ability to teleport between lockers means that if you’re playing as this monstrosity you’ll be able to get around the map pretty quickly. This makes defending generators and exit gates much more manageable, and with a bit of practice can even be used mid chase to catch one of your victims by surprise for an easy down. Thankfully for the other side, when you catch and hook a survivor nearby lockers are blocked so camping isn’t possible.

As much as teleporting between lockers can help you, The Dredge’s ability to summon Nightfall is even more devastating. After a set amount of time passes (which can be shortened by attacking enough people) the world goes incredibly dark and survivors can’t see more than a few feet in front of them. Only the very best opponents will be able to navigate the level when the darkness hits, and everyone else will run into walls and be an easy target for your attacks.

As with all Killers, The Dredge comes with three new perks that upon levelling him up will be available to all your Killers. To say these perks are disappointing would be an understatement, with only one perk really having much use. This perk (Darkness Revealed) shows you where survivors near lockers are located every time you open one yourself, but it’s only really worth running on killers that need to use lockers to reload (like The Huntress). 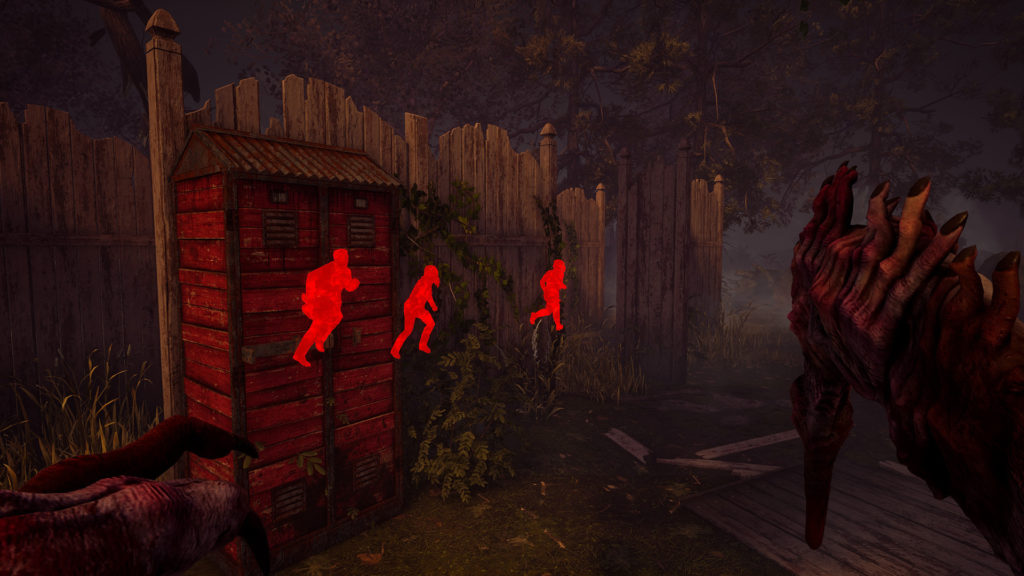 On the Survivor side of things we have Haddie Kaur, an Indian Canadian woman with supernatural powers and a lovely colourful top. As with all Survivors, playing as Haddie is functionally the same as playing as any of the Survivors – although she does come with some new perks herself. Again most of these perks are disappointing, except maybe Residual Manifest which makes Killers blinded by a flashlight unable to see objectives through walls for a while. It’s a nice trick that’ll really mess with less experienced killers, but ultimately isn’t really worth wasting a perk slot on.

The final aspect of Roots of Dread is the new map, The Garden of Joy. This beautiful green space would be the perfect place to relax if not for the nightmarish house occupying it. You’d think a location this spooky would be terrible for Survivors, but its sheer size makes it far scarier to play as a killer. It feels like every map Behaviour releases at the moment favours the Survivors, and as a Killer main it’s starting to feel a tad unfair.

Roots of Dread isn’t a bad Chapter update, but it certainly has its issues. As much as I like The Dredge, a distinct lack of new playable perks and an unbalanced new map mean that Roots of Dread hasn’t really shaken up Dead by Daylight enough.

The new killer is a lot of fun, but everything else about the Roots of Dread Chapter update will probably disappoint Dead by Daylight fans.