previous
The Valiant is a new game from THQ Nordic and Kite Games
random
next
Vampire: The Masquerade - Swansong: what is the safe code?
0 comments 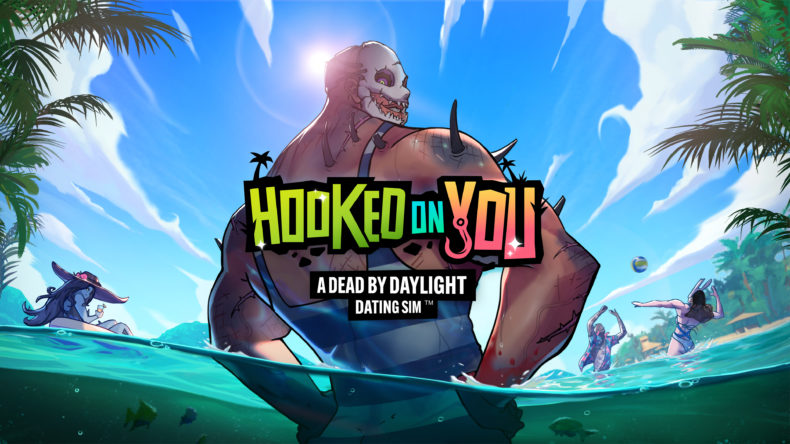 The Dead by Daylight 6 year anniversary stream was a wild ride, with some huge announcements for one of my favourite games. Some of this news was pretty standard yearly roadmap stuff, but some of it came completely out of left field. Behaviour Interactive are treating us asymmetrical multiplayer megafans with some monster content this year, and I cannot wait to get stuck in.

First up was the announcement of the next Chapter update, which is entering the PTB (player test build) today. Roots of Dread features an original survivor and killer, and will also release alongside a new map. New killer The Dredge is a Lovecraftian mangled mass of limbs, meant to conjure up images of The Boogeyman under your bed. It’s power can plunge survivors into darkness to confuse them, and it can also teleport into lockers to terrify survivors where they feel most safe. 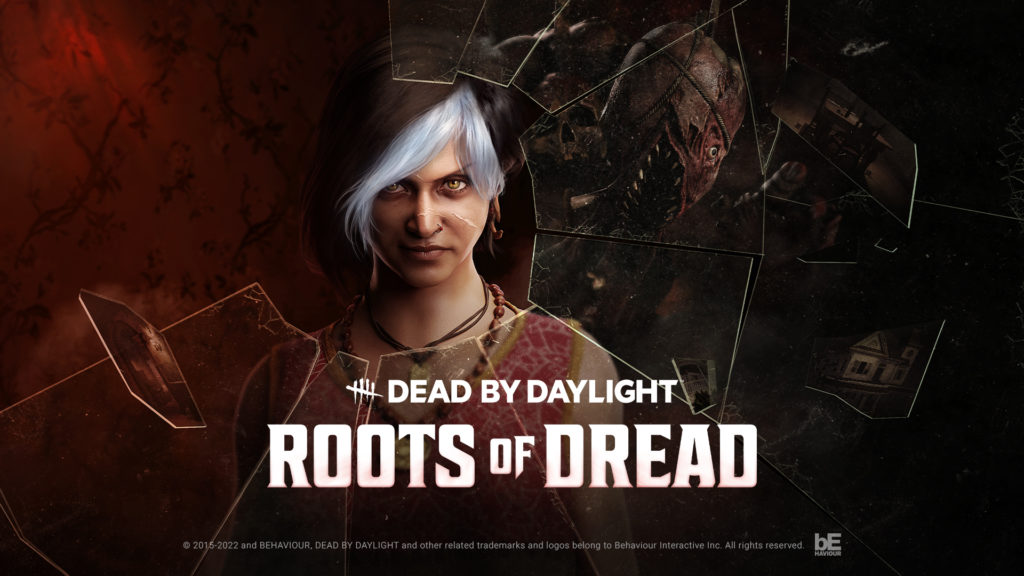 The Survivor Haddie Kaur is of Indian descent, but moved to Quebec at a young age. She’s got a colourful top I really love, and has fought monsters before thanks to her supernatural powers. The new stage “Garden of Joy ” is a picturesque rural American home and grounds, which is more sinister than it seems. Real Stephen King energy here. Roots of Dread will release in full on all platforms on June 7th.

As much as I’m excited for the new killer and map, it’s nothing compared to the hype level I have for this next announcement. This summer a Dead by Daylight dating sim is coming. Hooked on You: A Dead by Daylight Dating Sim takes four of the fan favourite killers (Trapper, Wraith, Huntress and Spirit) and puts them in a delightful beach setting. With new sexy looks, it’s up to you to decide which one to romance and try not to get killed in the process. With the developers of “I Love You, Colonel Sanders!” (Psyop) helping out, I’m certain the world’s thirstiest fanbase are going to lap this up.

Another huge announcement was made for anime fans, as an Attack On Titan costume collection is coming to Dead by Daylight soon. Survivors and Killers alike can dress up as their favourites from the beloved series, with Dwight, Zarina and Oni confirmed to have costumes coming.

The “one last thing” of the presentation was a biggie, as Behaviour announced that we are getting more Resident Evil content in Dead by Daylight later this year. We don’t have much information to go off at this point, except the name of the future expansion – Project W. Resident Evil fans might immediately jump to the villainous Wesker as a potential new Killer, or perhaps Ada Wong as a survivor. The press release mentions that it will add more Resi characters to Dead by Daylight, so we’ll have at least two new survival horror legends entering the fog.

There’s a lot to unpack there, with plenty of new content coming for Dead by Daylight veterans. As exciting as the new Chapters sound, I’m still just blown away that we’re getting a Dead by Daylight dating sim. What a time to be alive!