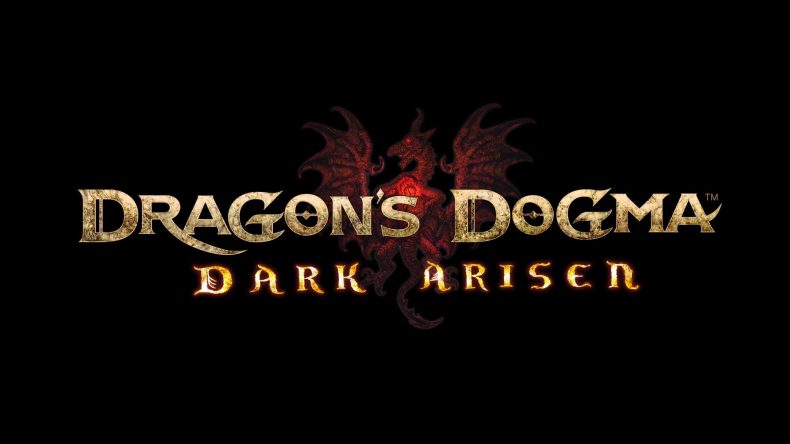 One of the best action role playing games from the last generation of consoles has been remastered for the new generation, complete with all the add-ons from the original. With a deep and absorbing combat system as well as an incredibly unique way of blending co-operative play into a single player system, it really is a must for fans of western style fantasy role playing games.

Visually, the remaster does little to impress. Dragon’s Dogma was never really a graphical powerhouse, even at the time described as a little on the bland side, and there doesn’t appear to have been much work done to improve on that. The textures have received some work and the lighting at times in darker spaces and particularly at key moments throughout the day can be pretty, but for the most part it is just a slightly smoother look. Furthermore, the geometry details of the landscape have been largely left untouched giving the impression that this is a five year old game with a slightly prettier sheen to it. Where there has been some improvement is in the way that it runs particularly, in confined areas where there are a lot of enemies and squad mates, in the original versions there could be quite a bit of slow down at these points and cut-scenes were known to be a little inconsistent, something that I didn’t experience at all with this version. Visual detail may be lacking, but there is plenty of detail elsewhere, placed into seemingly innocuous things like the depth of the darkness at night, requiring a lantern that in turn requires oil to keep it alight as well as the absorbing co-operative elements. The world may look bland, but it belies an incredible sense of exploration, even the thoughtless and over-used escort missions provide an intoxicating blend of adventure and danger. Gransys is an incredibly dangerous place, one where the day and night cycles matter. Wandering off the beaten track will almost certainly mean you come across difficult enemies but do that a night time and you are almost certainly dead with even more challenging and often frightening ones.

The enemy variants aren’t that numerous – you will often find yourself fighting the same types of enemies over and over again, but what you will find at times are huge, startling creatures that provide a real challenge to overcome. These battles can take up to thirty minutes to complete, but there is never a feeling of time wasted. Instead, they are epic battles against huge drakes and chimera with multi-stages each requiring a different approach and that, combined with a generous and incredibly varied set of skills to allocate to your character make them thrilling and exciting to play.

Narratively, Dragon’s Dogma echoes Dark Souls with an obtuse and often surprising story to tell that only reveals itself gradually as you explore more. The story is mysterious and at times feels inconsequential but as you progress it twists and turns in surprising ways and really does reward your curiosity. Character progression is a particular highlight with a variety of classes to play around with. At first you only have a choice of three: Warrior, Archer or Mage, but as you progress these open up into another set of classes that you can choose to take on or not. Furthermore, you benefit from a secondary character that you don’t directly control, but can influence by spending your skill points and directing them in the way you wish them to behave in certain situations. These Pawns are how the co-operative element of the game works as you can call in up to two other player’s Pawns to assist you on your travels. Furthermore, if your Pawn is used by another player it returns to you complete with increased quest and enemy knowledge that manifests itself through advice on how to tackle certain situations. It is an inspired mechanic and I long for other role-playing games to adopt this kind of strategy.

Dragon’s Dogma is a unique and memorable role-playing game, with an inspired co-operative element that weaves its way into a pure single player adventure. It brims with a sense of exploration and adventure and with the addition of all the add-ons from the original, it will give long term fans of the game another chance to explore and uncover all the mysteries that Gransys has to offer. Newcomers may well be slightly disappointed at the lacklustre efforts in the remaster, but everything that made Dragon’s Dogma great is still there in abundance, despite the fairly bland exterior.

A fairly lacklustre remaster does nothing to diminish what makes Dragon's Dogma such a unique and memorable role-playing game. For fans of western style action RPGs it's a must play.