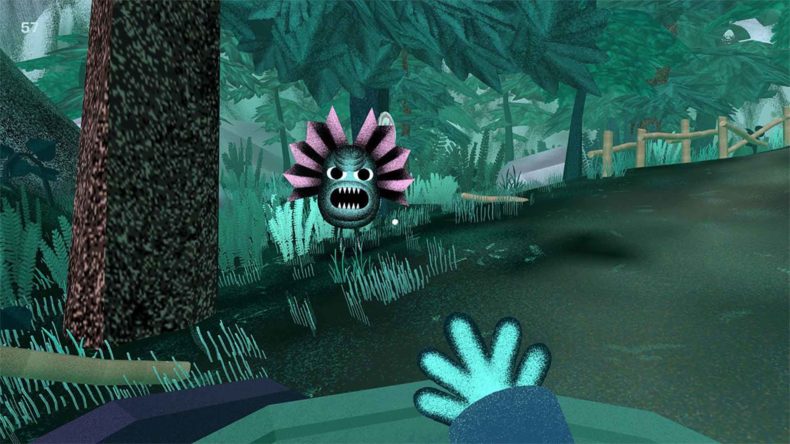 As somebody who thinks that Pokémon Snap is one of the most delightful games of all time, I’ve often wondered why more developers don’t attempt to replicate its photography based gameplay. Taking pictures of adorable creatures never ceases to make me smile, so why not make more wholesome games about this joyful pastime instead of adding another roguelike to my backlog? Penko Park has answered my prayers, and given me another reason to whip out my camera.

Once upon a time Penko Park was a safari adventure for all the family, but all good things must come to an end and now only the Penkos remain. With the help of Penki and your kart you now have access to the park for some good old fashioned on-rails photography, so grab your Penko Snap-a-Lot 9000 and let’s get filling up an album with snaps.

In each stage of Penko Park you’ll slowly move along a track, with the aim of taking as many quality photos of the Penkos as possible en-route. Everywhere you look they’ll be something adorable, silly or spooky peeking out, and with fast enough reflexes you’ll be able to capture them in a lovely photo forever. 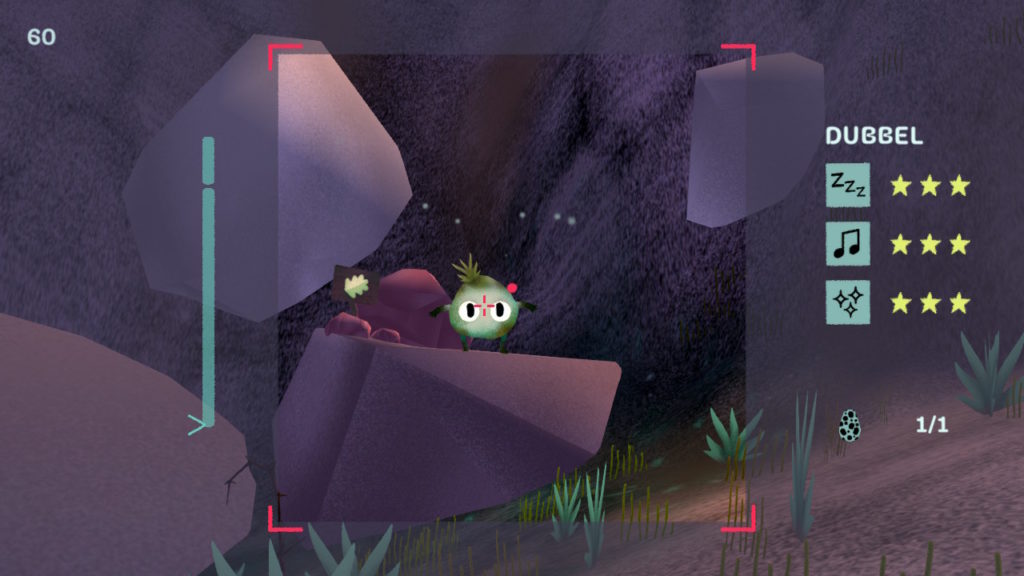 I’ll admit I was a little worried about how the monsters of Penko Park would measure up to my beloved Pokémon, and it was all for nothing. The creatures you’ll be snapping are absolutely delightful, from bizarre flying lemons sporting a serious expression to rocks with legs. The art style really lends itself to showcasing these weird and wonderful creatures, with striking 2D character models that always face you like in the original DOOM.

Unlike the Pokemon Snap series you aren’t chasing points in Penko Park, just star ratings. Photos are rated one, two or three stars based on how big the subject in the frame is, so you don’t need to worry too much about positioning or getting lots of monsters in one shot at all. I’ll admit this does mean there’s a little less replayability than I’d like (because there’s no point taking more than one picture of each critter in each situation) but there’s other things to keep you busy.

For example – although you won’t get better than a three star rating for a snap, a lot of the monsters have multiple poses to collect. You might need to get a picture of a yeti sleeping, standing still and dancing, and it’s up to you to find a way to make those things happen. As you progress through the game you’ll get a few items to play around with, and you’ll only fill the album up by experimenting with the lot of them.

The grabbing hand is essentially a hook shot, and will break through pesky bushes to reveal creatures hiding behind them as well as activating levers. The Penko Ball is a weird flowery sphere that you can throw at the Penko, which will either make them excited and happy or incredibly angry (both of which make for a good photo). There’s even a wand you unlock later that allows you to play music for the critters and occasionally even unlocks a secret passage. 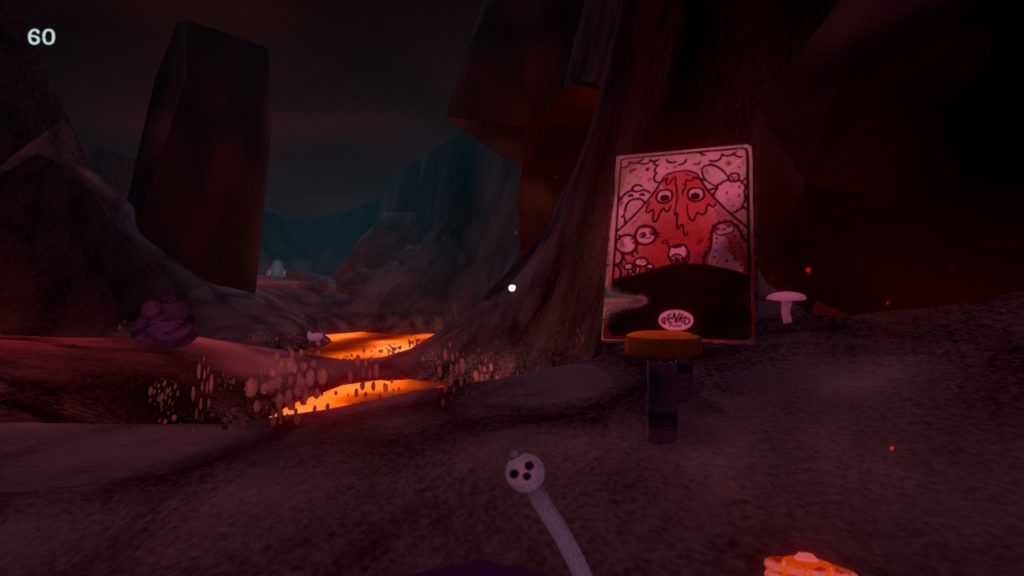 At the end of each level you put your photos in the album, and any new stars you receive go towards filling your stamp meter. Each time you get a stamp you unlock something new, from the aforementioned items to new levels, or even handy abilities like slowing down the kart if your worried about missing something exciting. You’re always working towards something helpful, and the selection of constant upgrades make each trip into the park feel fresh.

Although Penko Park is over after about four or five hours of playtime, it squeezes a hell of a lot of content into that short space of time. The different themed worlds all feel completely unique and are absolutely packed with Penkos to find and photograph. Even going back to the same levels you’ll always find something new like a secret passage or a new artifact, and I was grinning from ear to ear throughout.

It’s worth mentioning how well Penko Park runs on the Switch. With fast load times and a silky smooth framerate, the Nintendo handheld is an exceptional place to play the game and didn’t even feeling jarring after hours of gaming on the Steam Deck.

Penko Park is a fantastic spin on the Pokemon Snap formula, with dozens of bizarre creatures to take pictures of. Although a little bit simpler than the Pocket Monster classic, Penko Park absolutely oozes charm and packs a shed load of upgrades, levels and critters into its short runtime.

The simple scoring means there’s not a ton of replayability

Penko Park is a charming and delightful photography game that fits loads of upgrades and weird monsters into its short runtime.

Penko Park is coming to Nintendo Switch this month