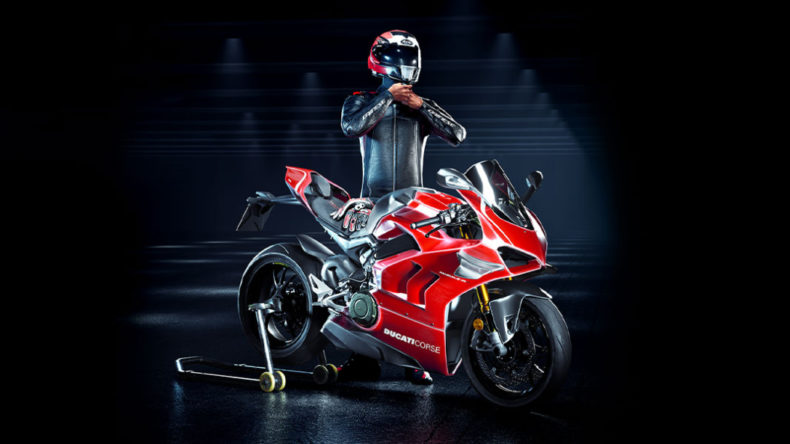 I recently looked at RiMS Racing on the PS4, and while far from perfect, it delivered a fine, hardcore bike simulator that oozed appeal for proper motorcycle aficionados. It was always going to be a struggle to make a title that already looked a tad wobbly on a more powerful machine work on the underpowered Switch. Unfortunately, my concerns going into the port were justified.

Before we investigate why this is the case, it is worth pointing out that, fundamentally, this is the same game as its technically superior counterparts. You have all of the licensed bikes and tracks, the immersive career mode, and the unique way you can check the status of your bike. It is still really cool that you can actually “unscrew” the parts yourself to fix your machine up, from a plethora of fully licensed parts and gizmos. Physics wise, the racing is also sound – albeit often let down by the controls at your disposal, and in certain situations the tech limitations. You can still pretty much identify when something is up with your bike mechanically due to the way it handles. There are still front and rear brakes that mimic how difficult it actually is to control an ultra-speedy two wheeler, and If you ignore the low-res graphics, the single bike time-trial mode is thrilling and realistic. 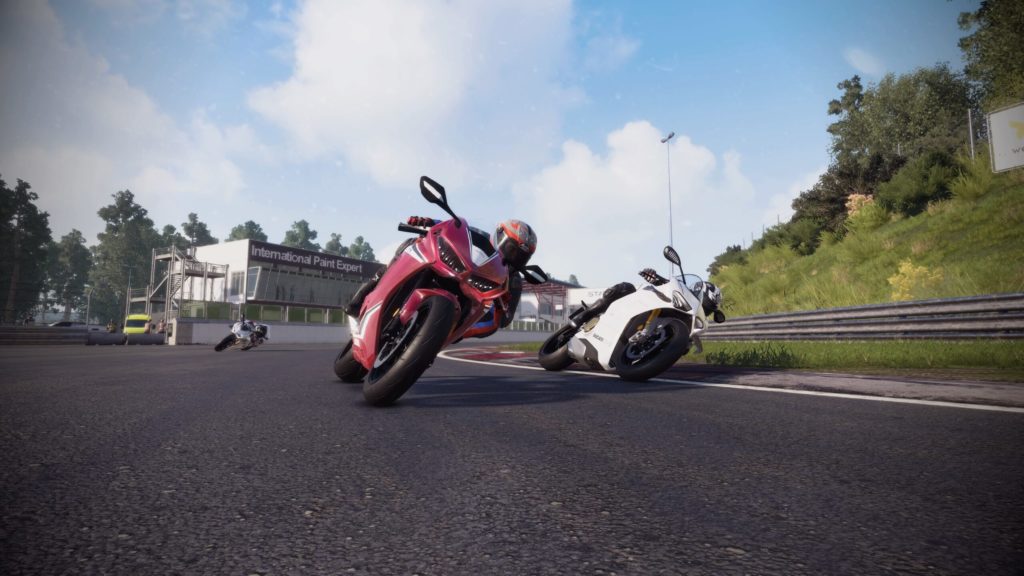 RiMS Racing on Switch: A decent racer that struggles technically

Performance wise the problems soon loom into view the minute that there is more than one bike on the asphalt. The framerate goes south immediately. The graphics, already low resolution to begin with, look abysmal, particularly on licensed tracks where there is a lot going on. Handheld-wise this runs worse than many racing titles from as far as two generations of consoles back, with docked not much of an improvement. What this means is that the racing element of RiMS is a complete non-starter, leaving you with the management elements of the game, and a limited single player experience.

The controls are something you can work around, but using the Joy Cons and their non-analog triggers means that the acceleration is all messed up, with full throttle employed each time you press the ZR, which means you will come off your bike way too easily. A Pro Controller is the most obvious solution to this quandry, and you could also map the accelerator to the right stick if you wanted to – but this is not a natural feeling way to play any racer. A combination of the awful controls and sub-par performance therefore mean that the Switch version of RiMS is definitely best avoided.

Despite being a decent racer, RiMS Racing struggles on Nintendo Switch due to the limitations of the device.