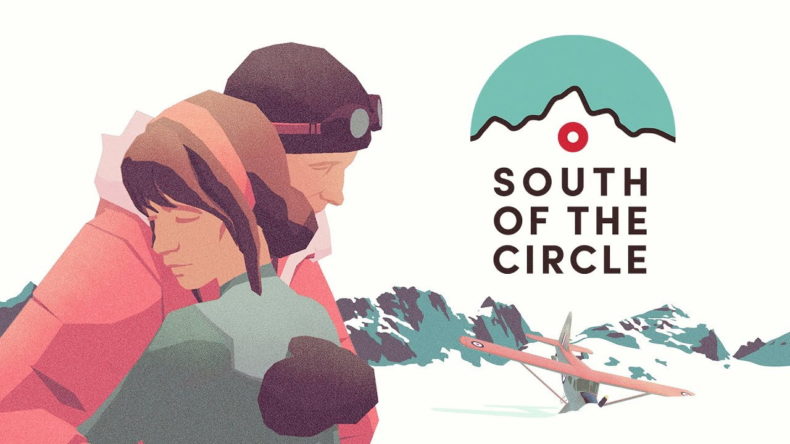 Mark Twain famously said “I like a good story well told”, and it’s a pertinent point when considering South of the Circle. A lot of games have stories, and indeed tell them well, but very few boldly exist to solely do just that. Most genres are focussed on immersion through interaction, variety, and action to create the escapism we all ultimately crave from the medium. It’s brave indeed then for State of Play to have the assurance in its narrative to simply stick to telling a story, with the player’s involvement remaining passive – as it is for a reader turning the pages of a book. And the good news is that this confidence pays off in the end, thanks to its execution and attention to detail.

South of the Circle | A link to the past

The narrative of South of the Circle revolves around the main protagonist Peter, who is a Cambridge academic, and the setting is the 1960s in the backdrop of the Cold War. He’s on an expedition to the Antarctic when his plane crashes and he must now look for rescue in the frigid, unforgiving wastes. Interspersed with exploration are flashbacks to key moments in Peter’s life. The main thread of these revolves around Clara, another academic from Cambridge with whom Peter becomes increasingly romantically involved. Other flashbacks include conversations with others around the university, including peers and your professor, as well as also going right back to Peter’s childhood. 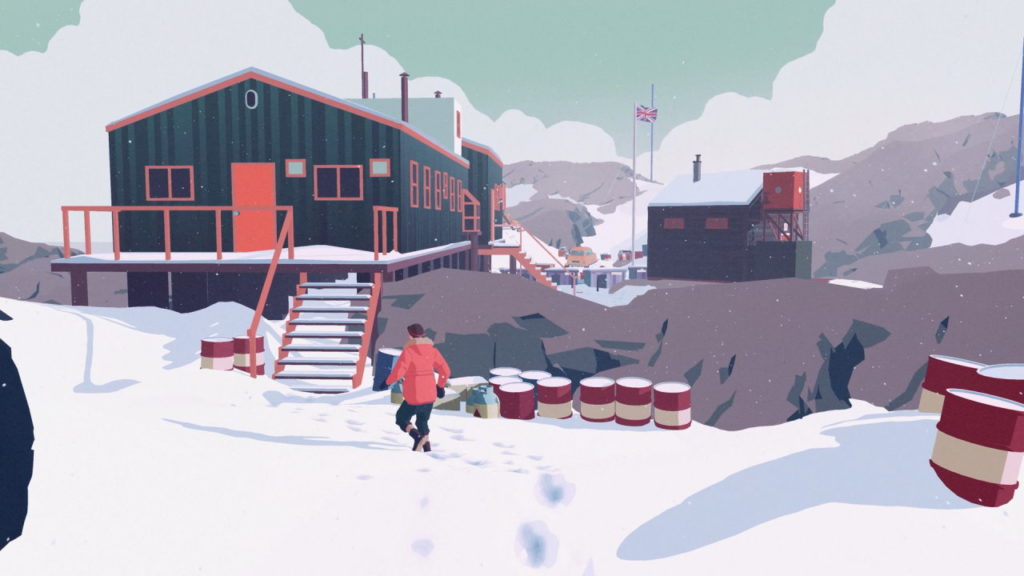 The gameplay aspects are rather stripped back. You control Peter as he explores Antarctica, moving him around as he discovers various buildings or landmarks to help with his rescue. Some of the flashbacks also have some movement and interactions with the environment that you control. The main inputs for you as a player revolve around your reactions to conversations. You can choose to respond in certain ways to other characters. Different emotional responses appear as different icons above Peter’s head, and you highlight and select which one to go with. This allows a little bit of tailoring in Peter’s approach to conversation, but critically it doesn’t dramatically change the flow or thrust of the story.

And this is important to understand before going into South of the Circle. It has a story to tell that you as the player have very little influence over. What it does allow State of Play to do is focus on how it wants to deliver that story with the impact and nuance that it deserves. Various themes are explored, including war and patriotism, love, gender roles and stereotypes that were very much of the time. It’s impactful because it doesn’t deviate because of a player’s choice. The beats consistently land because you see and experience everything you are supposed to.

Alongside the story is a visual style that, whilst simplistic in approach, means the pastel, almost grainy character models remain consistent. The style allows for dramatic use of light and dark to add to the atmosphere of the scenes you experience. The transitions between Peter’s current Antarctic crisis into flashbacks are also incredibly considered and well done. Some are sharp and blunt for dramatic effect, whereas others are more soft and nuanced, invoking different emotions, depending on the setting, and it helps you adjust to the new chapter in the way the developers want you to, to land the story well. 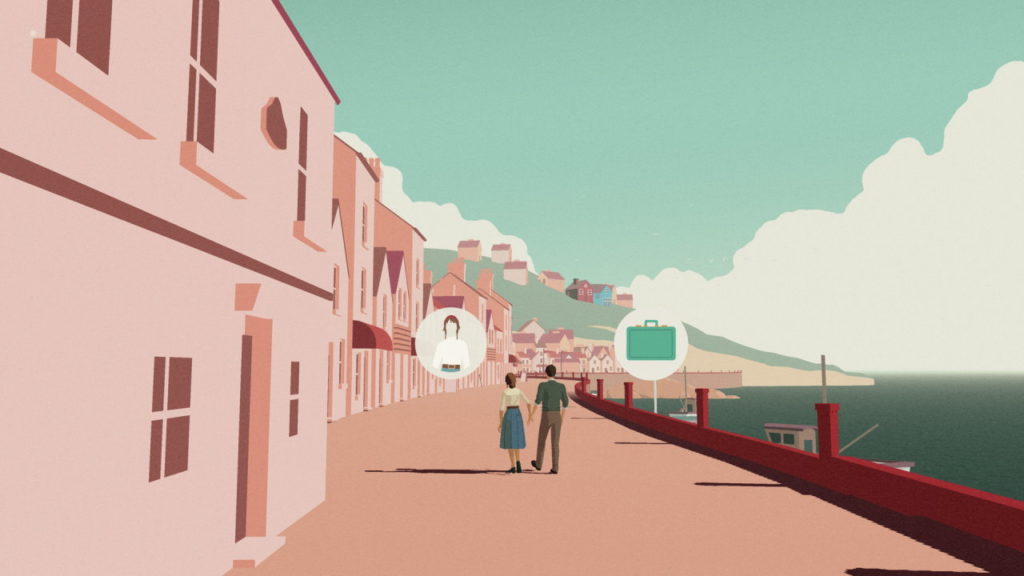 It helps that the story is so well written and tugs at your emotional heartstrings throughout. You’ll feel fear, hope, sadness, consternation, and anger as well as that warm fuzziness you get from watching two people fall in love. There’s strong voice acting from the cast, with the relationship between Clara and Peter being a particular highlight. The soundtrack that sweeps over the story as a whole adds appropriate punctuation and drama, further reinforcing the action on screen.

South of the Circle is an excellent example of how to create and tell a well-crafted narrative that is thought-provoking and impactful. It ultimately comes down to how much credibility players put on experiencing a story vs feeling like they are a part of it. You don’t take decisions that sway outcomes or scenes that you see; you are consuming an intended story and nothing more. But the standard of that story is high and will leave a mark and indeed a moment of reflection after the credits roll. A passive experience it may be, but one still well worth experiencing.

May be too passive for some

South of the Circle is a great narrative experience, with a lovely visual style that delivers a heartfelt story in an impactful way.