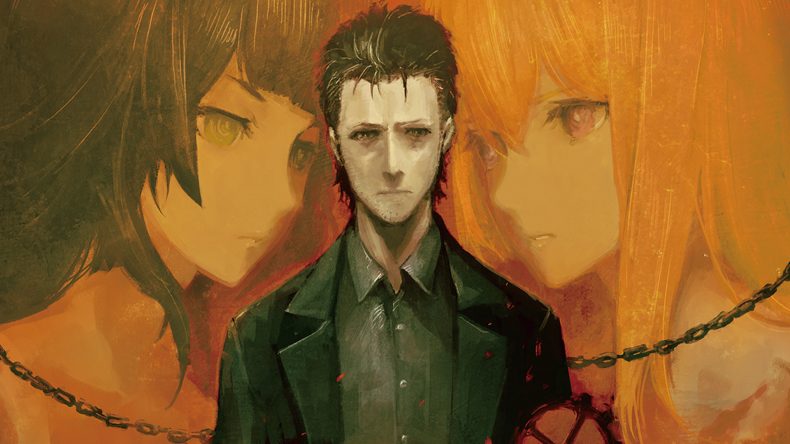 Switch Re:port covers the Nintendo Switch port/version of a game newly released on the platform. Steins;Gate 0 originally came out in 2016 on PS4 and PS Vita, and was scored 9.5/10 PS Vita.

I’ve written about Steins;Gate a few times already over the years and it remains one of my favourite media franchises of all time. The original anime, visual novel, and remake visual novel are all well worth playing or watching. When PQube Games announced a localisation of Steins;Gate 0, I was a bit skeptical. Steins;Gate had the best endings and was great overall so I didn’t really see the need of an alternate take. Overall, Steins;Gate 0 is a great visual novel and something I didn’t know I wanted until I got to experience it on PS4 and PS Vita. I will assume you have already played Steins;Gate, Elite, or watched the anime at least before considering getting Steins;Gate 0. You absolutely should not play this as your first taste of the universe. If you haven’t played Steins;Gate, there’s no real excuse with it being available on almost every platform including iOS now in some form or another. Content wise, Steins;Gate 0 is exactly the same on Switch as it is on other platforms. Read my review of the PS Vita release here.

On Switch, in terms of visuals, Steins;Gate 0 looks good both docked and handheld. I did notice some slight delay in menu transitions on Switch that aren’t there on PS4. Screenshots are blocked during cutscenes on Switch but video capture is supported alongside screenshots elsewhere. The biggest disappointment of this port is the lack of any touchscreen support. I thought Elite not having touchscreen support on Switch would be a one off but it looks like 5pb isn’t interested in allowing the Switch ports to reach their full potential. Visual novels on devices with a touchscreen should always have touch support to progress dialogue as a bare minimum. One other oddity is in the help menu on Switch that only has a controller layout while the PS4 help menu has story information, controller layout, tips for the game, and character profiles Steins;Gate 0 on Nintendo Switch is finally a modern portable release of the visual novel I can recommend to fans of the original Steins;Gate. While I hoped for touchscreen support, this gets the rest right. If you played the original Steins;Gate on any system or watched the anime, get Steins;Gate 0 on Nintendo Switch. Having now played it on PS4, PS Vita, and PC, it is definitely best on Switch with the ability to play on the go or at home on the big screen. It isn’t a perfect conversion, but the advantages of it on Switch definitely outweigh the menu issues and the lack of touchscreen support. However, if you’ve already played it, there’s nothing here to warrant another purchase.

No touchscreen support
Some sluggish menus

Steins;Gate 0 on Nintendo Switch is the version to get if you haven't played it on any system before despite the few issues with the port.